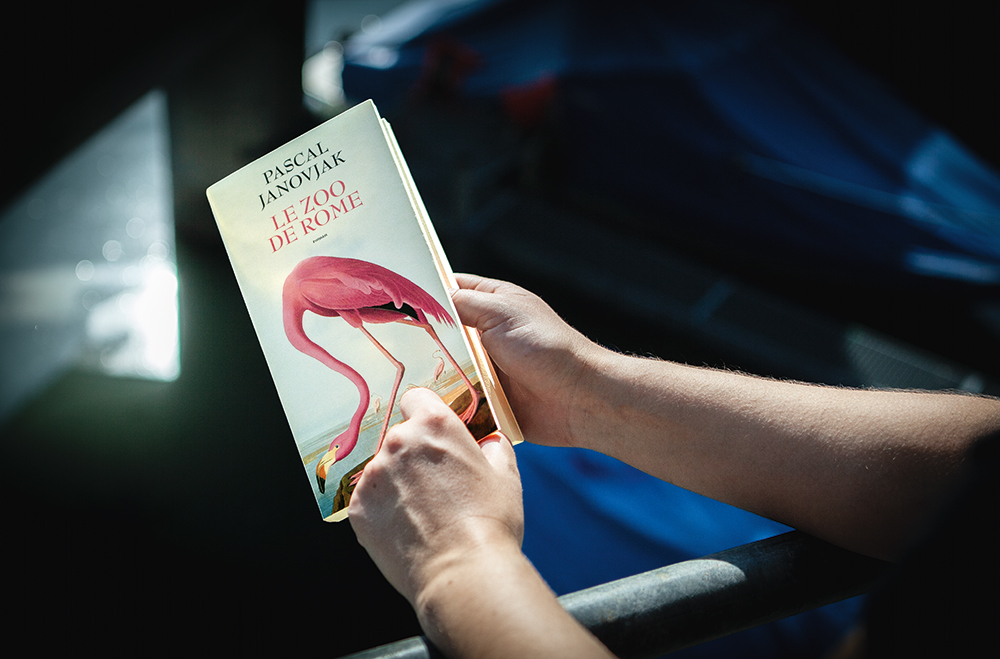 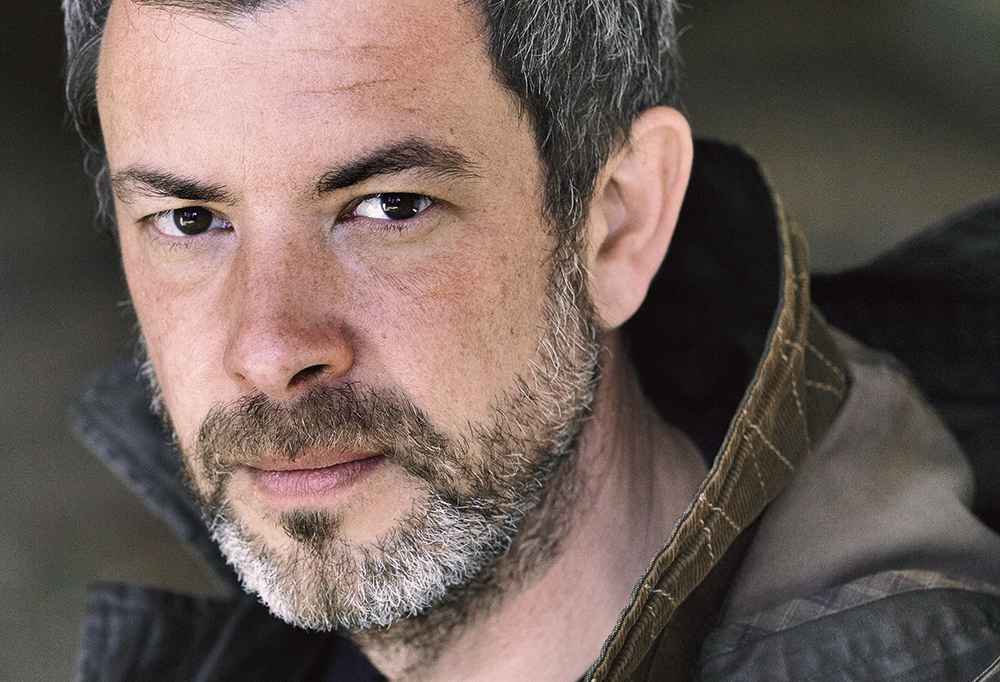 Born in Basel in 1975 to a French mother and Slovakian father, PASCAL JANOVJAK studied comparative literature and art history in Strasbourg before moving to the Middle East. He worked first in Jordan for an Aid and Development programme, then in Libya, where he taught literature at the University of Tripoli. His works include: Coléoptères (Beetles), L’Invisible (The Invisible One) and À Toi (To You), which he wrote with Kim Thuy.
Photo: Laura Salvinelli

The Rome Zoo was established in 1911 in the gardens of the Villa Borghese; over the last hundred years it has undergone constant transformation and expansion, with accompanying changes of name and appearance. Pascal Janovjak has lived in Rome since 2011 and has made a painstakingly detailed study of the city’s zoo. His novel, The Rome Zoo, is an investigation, based on ethology, animal behaviour, in a century of human and animal confrontation and co-operation; two realms today more disunited than ever before, in spite of inhabiting the same territory.

Pascal Janovjak’s zoo is a microcosm of the 20th century. He writes fully and freely of Mussolini’s fascism and of ‘Italia’ – its feline allegory; of Nazi rationalism and of the colonial imperialism to which the zoo owes quite a few of its famous animal residents. As the novel develops, an Italy of capitalist ideals emerges, an Italy that “from now on lists everything, documents and registers its progress”, while the animal species decrease in number and their living conditions in the zoo deteriorate.

In The Rome Zoo, the historical disasters of the 20th century appear between the lines, reflected, for example, in the fluctuating visitor numbers. Visitors come and go, disappear for a time, then reappear, sometimes flooding in, before disappearing again. Only the animals remain, involuntary guarantors of stability in the eye of the storm.

Originally The Rome Zoo aspired to bring life and living things to an Italy that had been left “only with yellowing statues to remind people of epic combats between man and beast”. But the exact opposite emerges in the zoo described by Pascal Janovjak: his zoo is a counterfeit, an illusion, a place haunted by the ghosts of dead men and extinct species, a world “in which the Coliseums are made of polystyrene” and the icebergs sculpted by hand. The writer supplies plenty of evidence: whether a map of the zoo or a photographic portrait, nothing on display in fact corresponds to reality. The novel thus achieves its main ambition: to deconstruct, to expose the true appearance of the zoo and reveal it as no more, no less, than an artefact. One ofJanovjak’s protagonists is Guido Anselmo Moro, an ethologist working for the Rome Zoo, who perfectly embodies the novel’s ambition and intention, and whose name cannot but remind us of the mad vivisectionist, Doctor Moreau, invented by H.G. Wells.

Switching between past and present, The Rome Zoo paints the picture of a century characterised by a problematic relationship with history. Looking back to the past and attempting a balance with the present, the novel is many things: spellbinding and disturbing, precise and dream-like. Sometimes it sounds like a warning: “Maybe Rome Zoo no longer makes history, but it continues to be a bitter reflection of it.”

Click here for a SAMPLE TRANSLATION by Romy Fursland

“At nightfall he’d given the animal one last sugar lump, and that evening the tamandua had almost eaten out of his hand, its twitching snout practically touching the skin of his palm. Then Salvatore had taken out the old shotgun.”