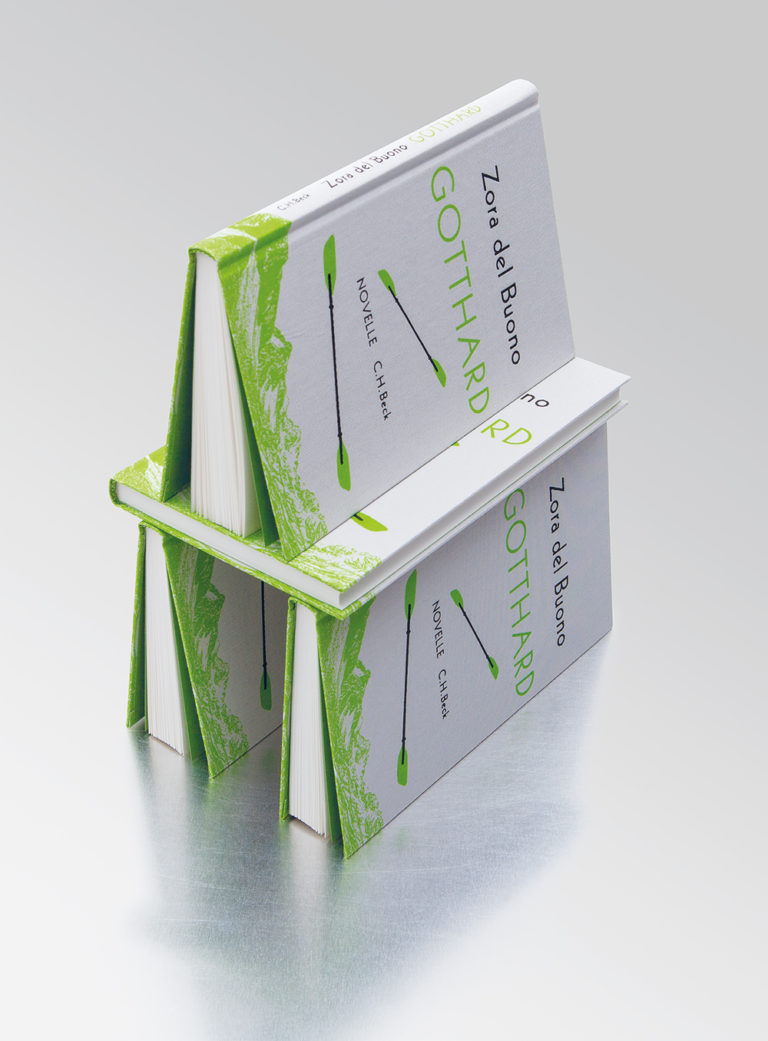 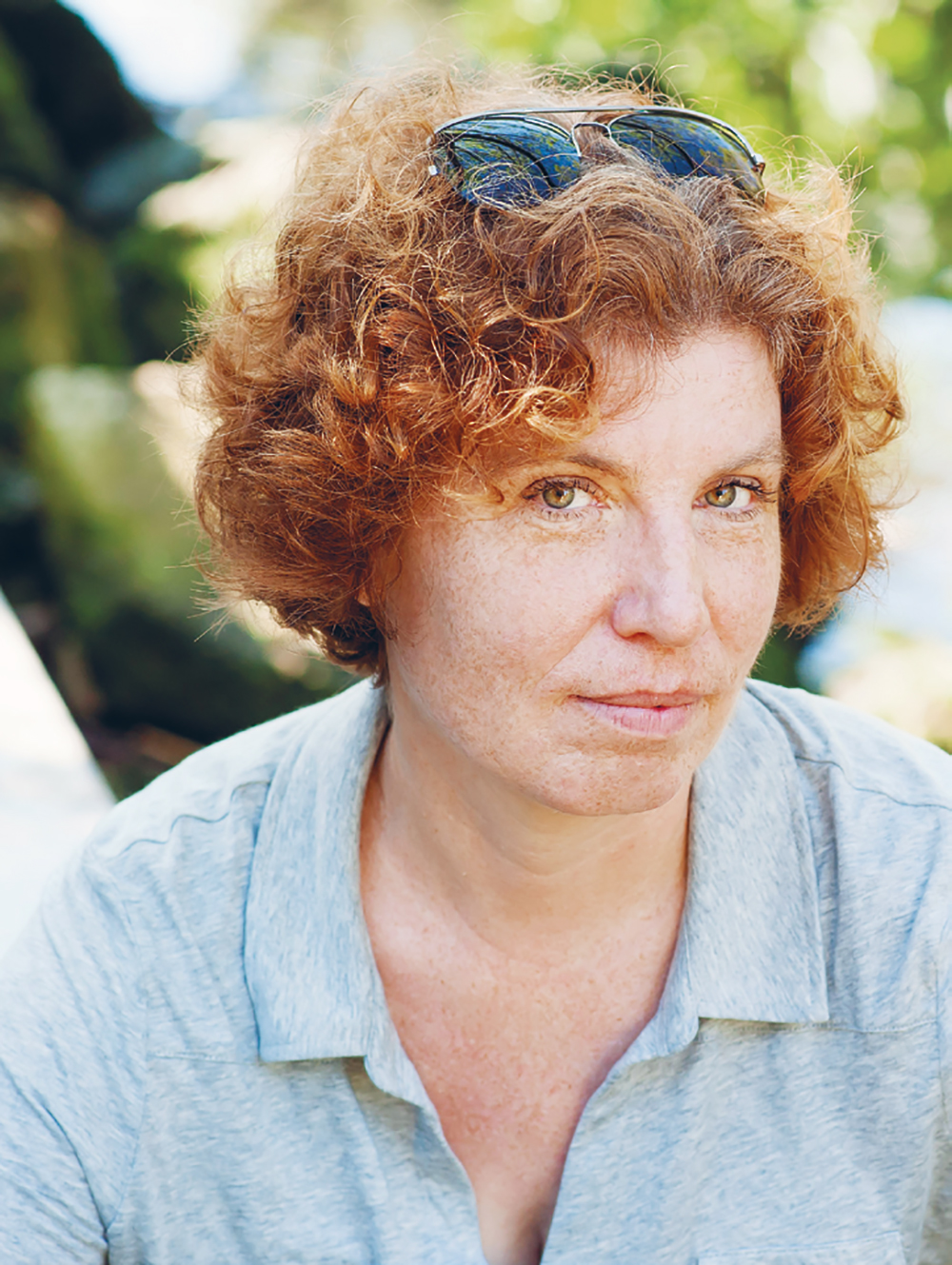 ZORA DEL BUONO was born in Zürich in 1962 and studied architecture at the Federal Institute of Technology in her home city. She is an author, arts editor and a founder member of the journal mare. She now lives in Berlin and is a guest lecturer at several colleges there. Her novels Canitz’ Verlangen (2008) and Big Sue (2010) were both published by mare Verlag.
PHOTO © Lisa Nalven

Zora del Buono’s novella takes place over just a few hours – hours in a day that begins innocuously enough but comes to a dramatic conclusion. The action plays out on a building site at the southern portal of the Gotthard Tunnel. Del Buono takes us into the damp, sweltering darkness of the longest railway tunnel in the world, and into the minds of some of the characters, for whom this gigantic hole in the mountain is the focal point of their existence. There’s the 50-year old bachelor train-spotter from Berlin, whose ambition is to take stunning photos of the railway engines; then there’s a former canteen manager, who used to cook for the tunnel workmen, and her husband, who harbours a dreadful secret. There’s the prostitute, who works in a nearby brothel, the lesbian truck-driver and the guest-worker, who isn’t at all sure if he wants to go back home to his wife. Gotthard is what has brought them together… it’s their workplace, the place they long to be, their terminus station. Del Buono weaves together these differing viewpoints with precision and without unnecessary flourishes. She creates an atmospheric storyline, in which the technical details of tunnel boring machines fascinate just as much as the love stories. You don’t have to be interested in how tunnels are dug to be entertained by this book: as Richard Kämmerlings wrote in his review in Die Welt, Gotthard is the stage-set for the “perfect novella”.

Read 16 pages from the book in German and English

There he was again. She had seen a lot of lunatics standing around here in her time, but the one up there now seemed particularly stubborn. And not unpleasant either, he always waved to her as he drove past, once he had even shouted Hello. Probably a German, and no doubt a city-dweller from his elegant clothes. She watched the man pick up his bag from the passenger seat after parking his car, he had pulled in very carefully to the kerb, as if there might not be enough room, or heaven knows he thought he was driving a Ferrari, though it was just that battered old pick-up belonging to young Rossi down in Biasca… Read more

“This slim volume hits you with the full force of its thrilling narrative technique.” NEUE ZÜRCHER ZEITUNG