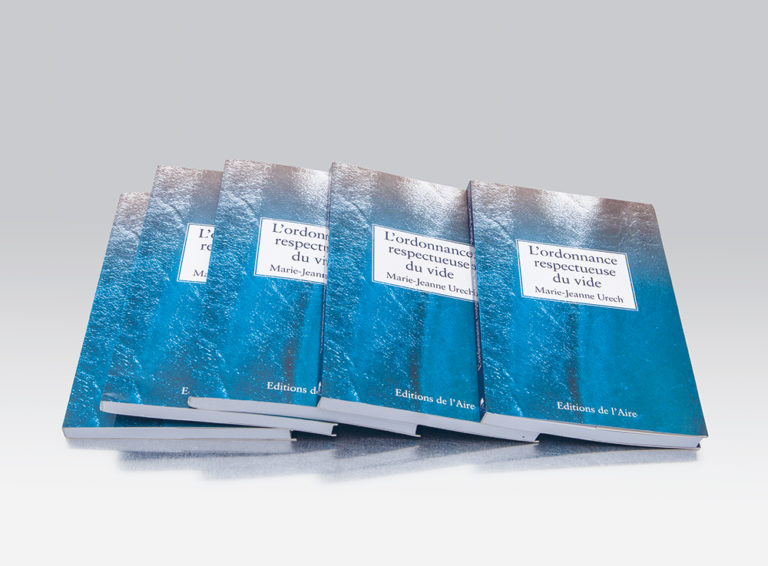 “Marie-Jeanne Urech has here succeeded in creating something precious, in an era when the literary obsession with realism too often overpowers works of the imagination.” LE COURRIER 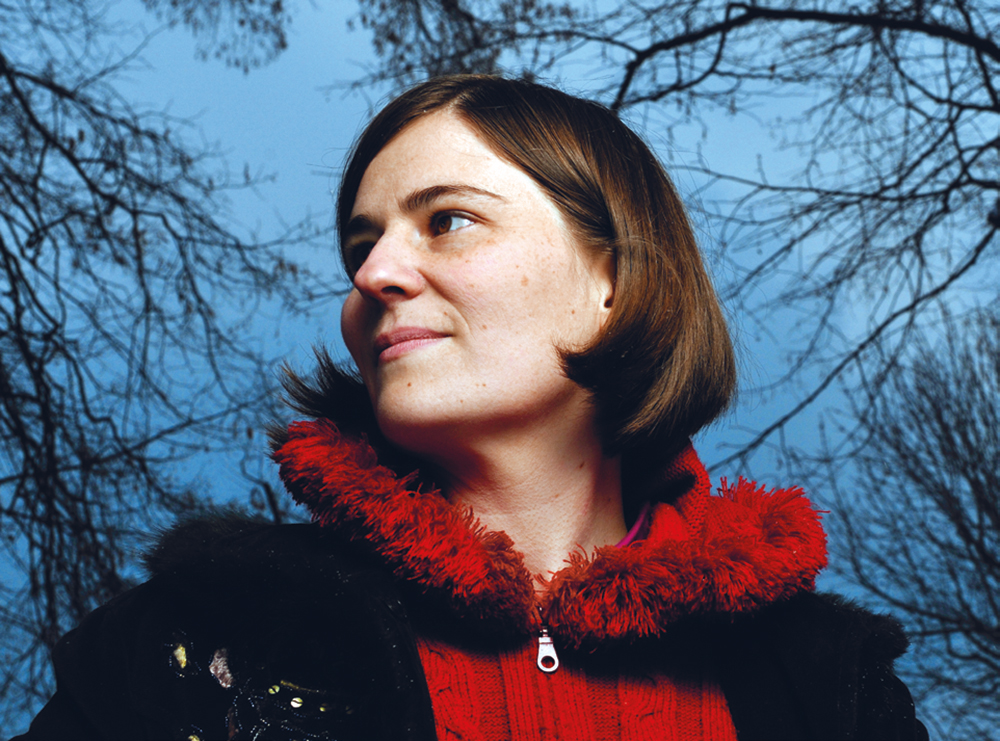 Organising the Void is a fantasy tale, which depicts the world of tax havens as a kind of lunatic allegory. Literally using the concept of the ‘post-box’, Marie-Jeanne Urech throws the reader straight into the setting of Z, a ghostly town located at an indefinable point in time, whose existence is threatened by a melting glacier. Z’s inhabitants are exploited and the town is ruled by an androgynous lady mayor. Bizarre though it may seem, the storyline is clear: it follows the fortunes of Modeste, an outsider who has just arrived in Z and is struck by the strange emptiness of the place. Modeste is a cabinet-maker, who is determined to make his fortune building furniture to fill the huge spaces being created in apartment buildings, which are going up everywhere. But he rapidly has to come to terms with reality: the only visible activity in Z is the filling and emptying of the town’s post-boxes by invisible hands.

Otherwise, life in the city is defined by the pulse of its processions and festivals, the sole purpose of which is to maintain the docility of its few inhabitants. Luckily for Modeste, he by chance meets the outwardly fragile but beautiful Elytre, who brings pleasure back into his daily life and enables him to resist the oppressive order of Z.
The financial crisis, the trade in raw materials, political instability: Urech’s novels borrow the world of fable to attack the social disorders of our times. Her latest novel opposes the denigration of human values by the empire of high finance with the full force of language and poetic imagination.

Read ten pages from the book in French and English

Thank you for the apartment.
Anonymous, glacier chapel

In the first week of July, temperatures soared and summer was locked into the apartment. Early in the morning, the heat surged into the mass of furniture and could not seem to find its way out. Breathing in such a confined space became difficult, and in any case Modeste wasn’t unhappy to be working in the convent, in the shade of walls that had been built very thick, less to keep the heat out than to keep the sisters cut off from the outside world. Elytre often accompanied him, happy to get out of the furnace that was their lodgings… Read more

“Marie-Jeanne Urech creates a naive picture-book world, employing modern words in their literal sense. Once transposed into a fairy-tale, they translate our everyday world into something quite strange and un-literal.” LE TEMPS