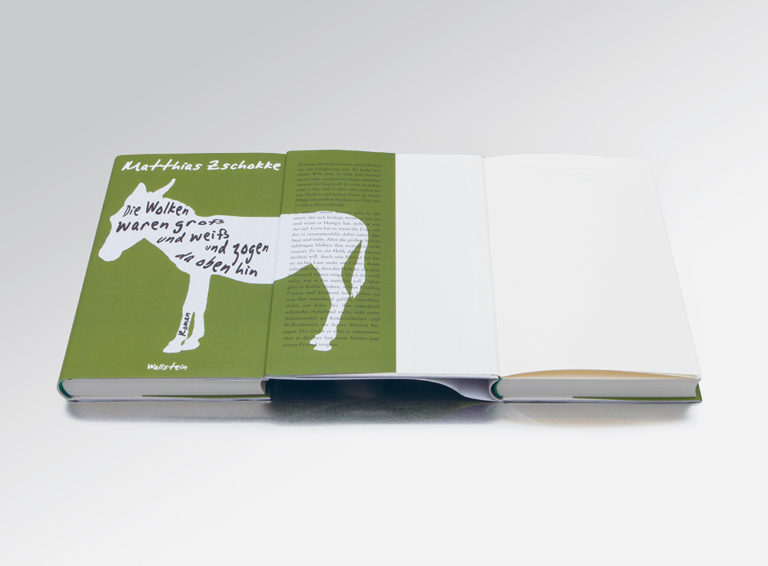 “Zschokke has a magical sense of control: he creates something from nothing, and in describing life in all its bizarre detail, he gives it value and weight, grace and lustre.”
DEUTSCHLANDRADIO 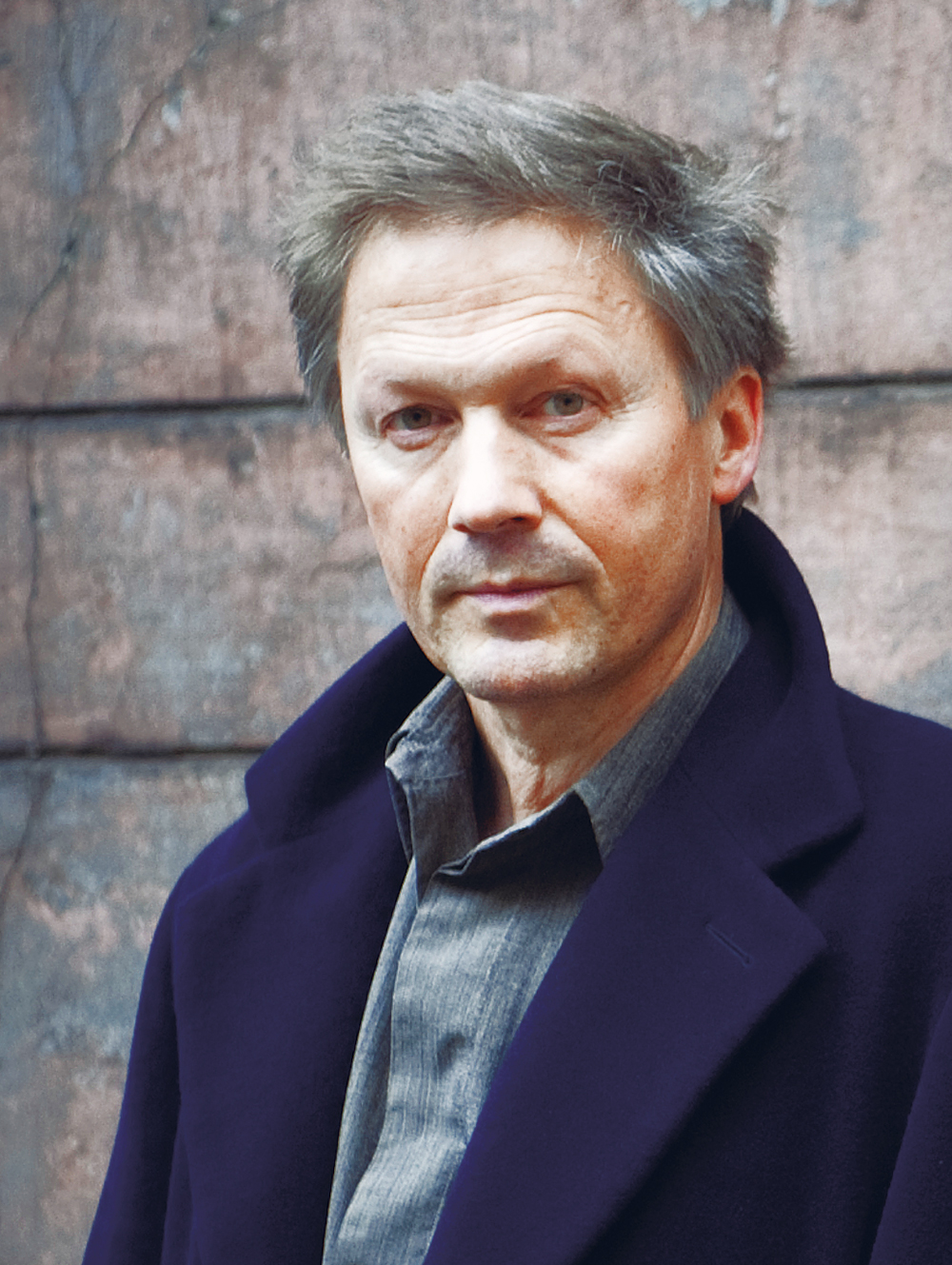 MATTHIAS ZSCHOKKE, who was born in 1954 in Bern, has lived and worked as a writer and filmmaker in Berlin since 1980. He wrote his first novel, Max, in 1982, for which he won the Robert Walser Prize. He is the first German-speaking author ever to win the Prix Femina Étranger for his novel Maurice mit Huhn (2006). He also received one of the Swiss Literature Awards for Der Mann mit den zwei Augen (2012).
PHOTO © Dirk Opitz

Roman is the name of the hero of Matthias Zschokke’s novel: he lives in Berlin with his mistress and writes occasional short stories and plays. He’s even said to have made a few films. But first and foremost he’s a meticulous and indefatigable observer. Every morning, as he walks to the kiosk where he regularly buys his newspaper, he is watching everything – the two pensioners out for a jog; the family of ducks on the canal, as they try to get through the lock-gates; his gruff neighbour from across the road; the dogs rushing about. “Unlike the two old joggers, the sight of a large black dog that is often out at this time delights him whenever he sees it.”
Occasionally Roman writes e-mails: to his elderly mother, who doesn’t want to live much longer, and to his friend B, who would also rather die. Or to his cranky aunt in America, who always sends him the same postcard with a picture of Abraham Lincoln.
Zschokke’s hero isn’t just curious about other people’s lives, he’s also unfailingly good-natured – but in no way the innocent. Watching everything as he does in such a detached way means he often discovers strange, even terrible things behind the facades of everyday life. And he surprises himself with how he is able to slip and slide between habit and compulsion: “This is an art that we have to practise; we have to endure it, not become bitter or angry with ourselves.”

Read 11 pages from the book in German and English

THE CLOUDS WERE FLUFFY AND WHITE AND DRIFTED ACROSS THE SKY, MATTHIAS ZSCHOKKE
Excerpt translated by Michael Hofmann

Every morning at about eight o’clock he goes down onto the street and walks to a small stand to buy a national newspaper. This involves turning right at the front door, past the next building, then right at the corner, and after another five or so buildings, right again. The stand is almost directly behind the building he lives in, but in the parallel street. Since Roman’s time is his own – he has no work to go to – he likes to keep rigidly to his own voluntary timetable… Read more

“Next to Wilhelm Genazino, Matthias Zschokke is our slyest and wickedest observer today. Both of them see the apparently banal details of our daily lives as deceptive riddles and tackle them with a mixture of outrage, sadness, graphic wit and language that is at once evocative and laconic.” FRANKFURTER ALLGEMEINE ZEITUNG