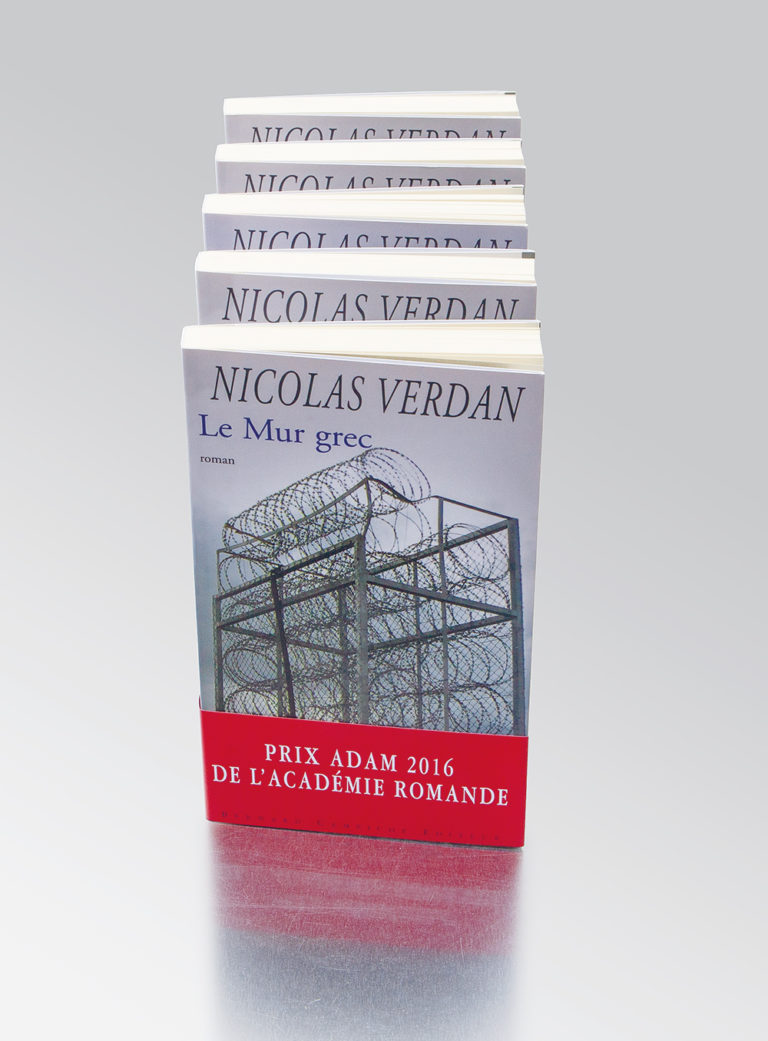 “What is so beguiling about this novel, is its ability to reflect back to the reader the air, the colour of the sky, the smells, the appearance and the mood of people and things, the fear of some, the bluster of others, the nobility of a few.” LE TEMPS 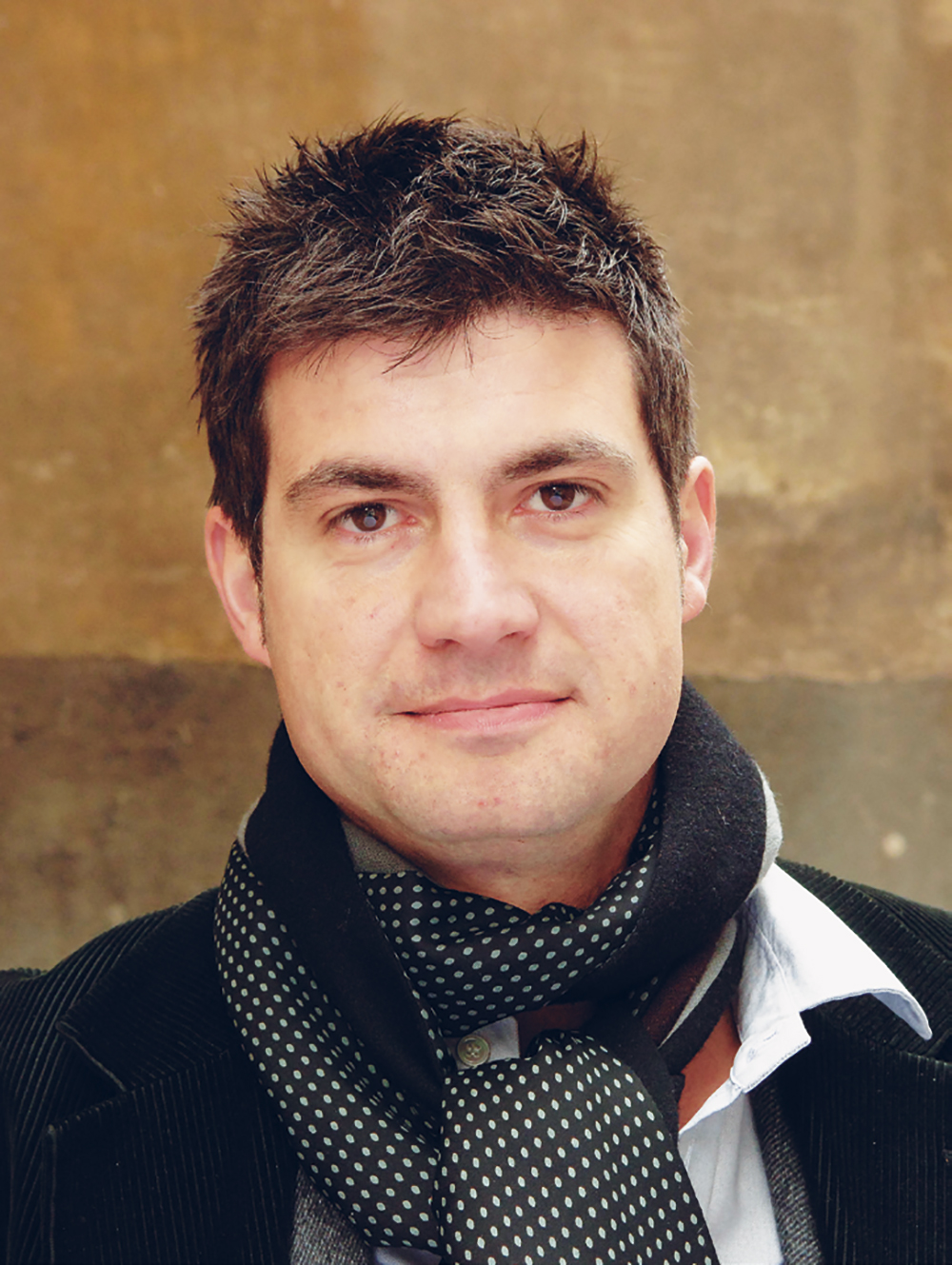 NICOLAS VERDAN, born in 1971 in Vevey, divides his time between the canton of Vaud, where he lives, and Greece, where he frequently travels. He’s a journalist and writer and his novel Le Mur Grec is poignant and topical, winning him the Prix Adam in 2016, awarded by the Académie romande.
PHOTO © Ph. Pache

A few kilometres along the Greek-Turkish border, there’s a gap where refugees can still slip through, but not for long, because soon the ‘Greek Wall’ will close off the route for these unhappy people, and perhaps banish this much coveted human trade.
But until the wall is built, the international Frontex troops will continue their patrols, the shady trafficking will prosper and the smugglers will cash in. Likewise, the grotty Eros brothel, where the escort girls from the east end up, driven from their towns by the same crisis. Not far from the brothel, the police are agonizing over a severed head they’ve found on the river bank. Officer Evangelos is pursuing the case, which others would prefer to hush up. Evangelos is approaching retirement, and he’s tired. He can remember the German occupation, the civil war, the dictatorship: but he also remembers Greece’s distant past, its mythology, the mother of Europe. He would prefer to be a carefree grandfather, but how can he be, in this current chaos?
As a journalist Nicolas Verdan is totally in command of the social and political situation in Greece. The machinations of the police are a pretext for discussing the precariousness of daily life in a country oppressed by the monetary policy of the European Union. But Nicolas Verdan is also a writer who knows how to describe the murmur of the river, the poetry of the borderlands, and the wild cavortings of Bacchanalian women.

Read 14 pages from the book in French and English

From that side of the world comes distress. Silently each night it invades the course of the river Evros; then, at dawn, it spreads across the fields, its seeds transparent in the light from the other bank.
Towards midday, when the fog has finally lifted, it has reached the southern edge of Orestiada, where the town stops dead on the floodplain, at the precise point where the graffiti-covered train runs, connecting north to the Bulgarian town of Svilengrad and ignoring the older route that went through Edirne, in Turkey.
Officer Evangelos was standing in front of the police station when he saw the column cross the railway station and then come up Vasileos Konstandinou Avenue, unremarked by Orestiada’s inhabitants, inured as they were to this scene… Read more

“This detective story totally resonates with our lives today, providing the key to understanding how Europe controls its borders. But above all it’s a ‘roman noir’ of rare and dense metaphysical thought.”  VICEVERSA