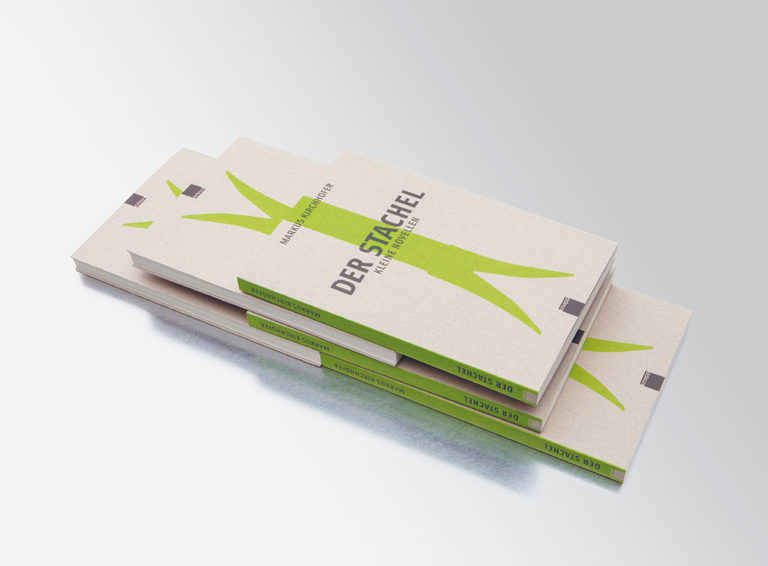 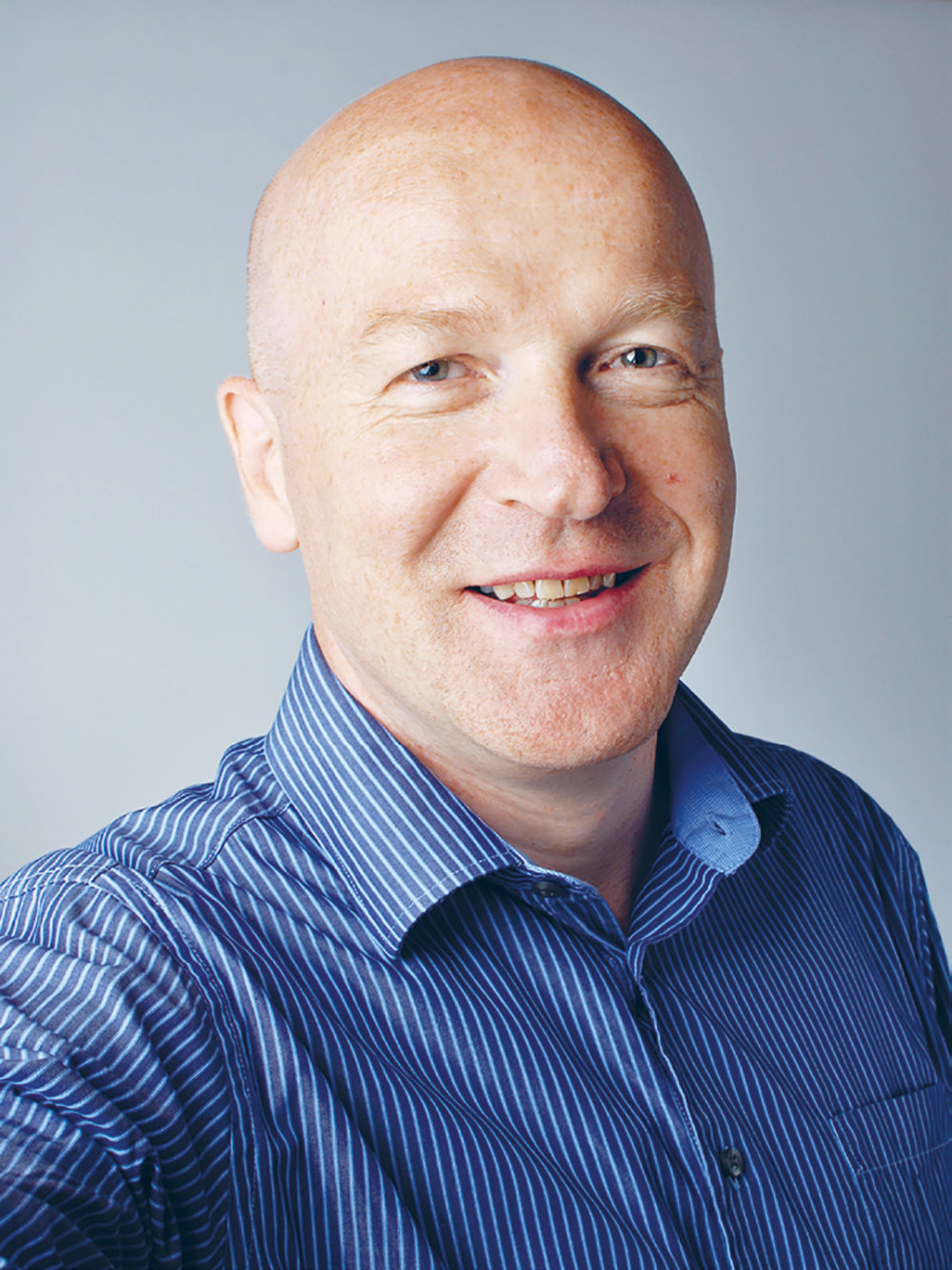 MARKUS KIRCHHOFER was born in 1963 and lives and works as a writer in the canton of Aargau. He worked previously in arts promotion, as a teacher and adult educator. He writes poetry, short stories, comics, newspaper columns and stage plays. He has received many awards for his work. Other publications in addition to Der Stachel are eisfischen (2014) and Meyer&Meyer (2015).
PHOTO © Markus Kirchhofer

Seventeen lives take an unexpected turn, each one different, in these seventeen short stories. And each time the ending is startling. The situations Markus Kirchhofer depicts are conventional and what they all have in common is that they involve conventional people – but they are told in an unconventional way.

For example, three people are aboard a small boat, preparing to cast the ashes of a dead colleague into the river. But their leave-taking itself turns into a drama, from which they only just manage to escape. A little less luck and things might have ended very badly. For luck is not enough; happiness is always in jeopardy – that’s the message in these stories. They remind us that the unimaginable lurks dangerously round every corner: on the ski slopes, in the swimming baths or at the cheese-maker’s. Kirchhofer’s story-telling is spare and matter-of-fact: he goes straight to the heart of each misfortune and describes only the necessary. “That morning, there was nothing to suggest that by mid-day I would have turned into another species.” Sentences like this make reading any Kirchhofer story an event – an event you won’t quickly forget.

Read 14 pages from the book in German and English

Roland had expressly stated his wish that Fabienne should scatter his ashes on the Aare. I tried to support her in this by doing everything I could to ferry her perfectly up the river. Out of respect for my puntsman comrades. But it didn’t work out — because of the stake.

I had known Roland much longer than he’d known his wife Fabienne. We’d formed a crew as far back as the days of the Young Puntsman Squad; he was the helmsman and I was his mate. We’d learned the basics of rowing in the calm water of the swimming pool… Read more

“All of us are standing on thin ice, which can crack at any moment. Death shows its sting, but we live on, shaken into wakefulness by Markus Kirchhofer’s stories. Gently but insistently, they reveal to us the fragility of our existence.” BETTINA SPOERRI