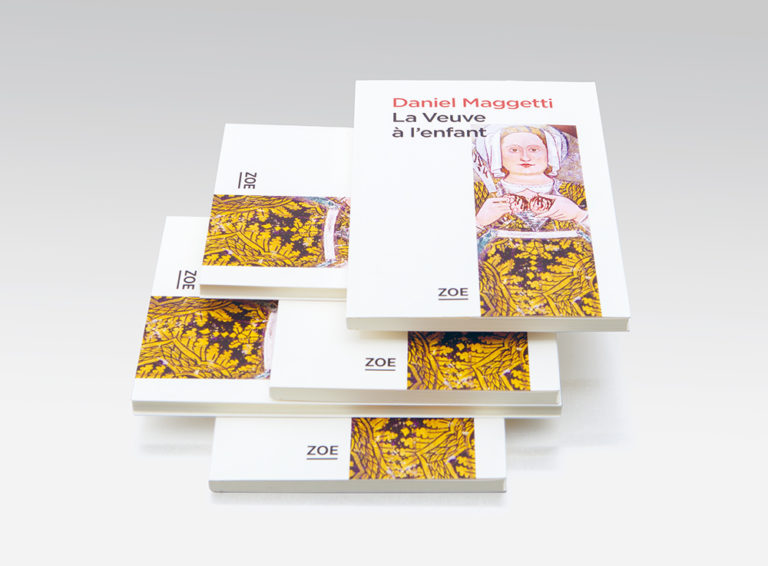 “Daniel Maggetti’s prose is broad and swift; he deploys sinuous sentences across long paragraphs, perfectly sculpted blocks of words whose rhythm and clarity evoke a mountain stream, as if he had stolen the very voice of the valley.”
LE COURRIER 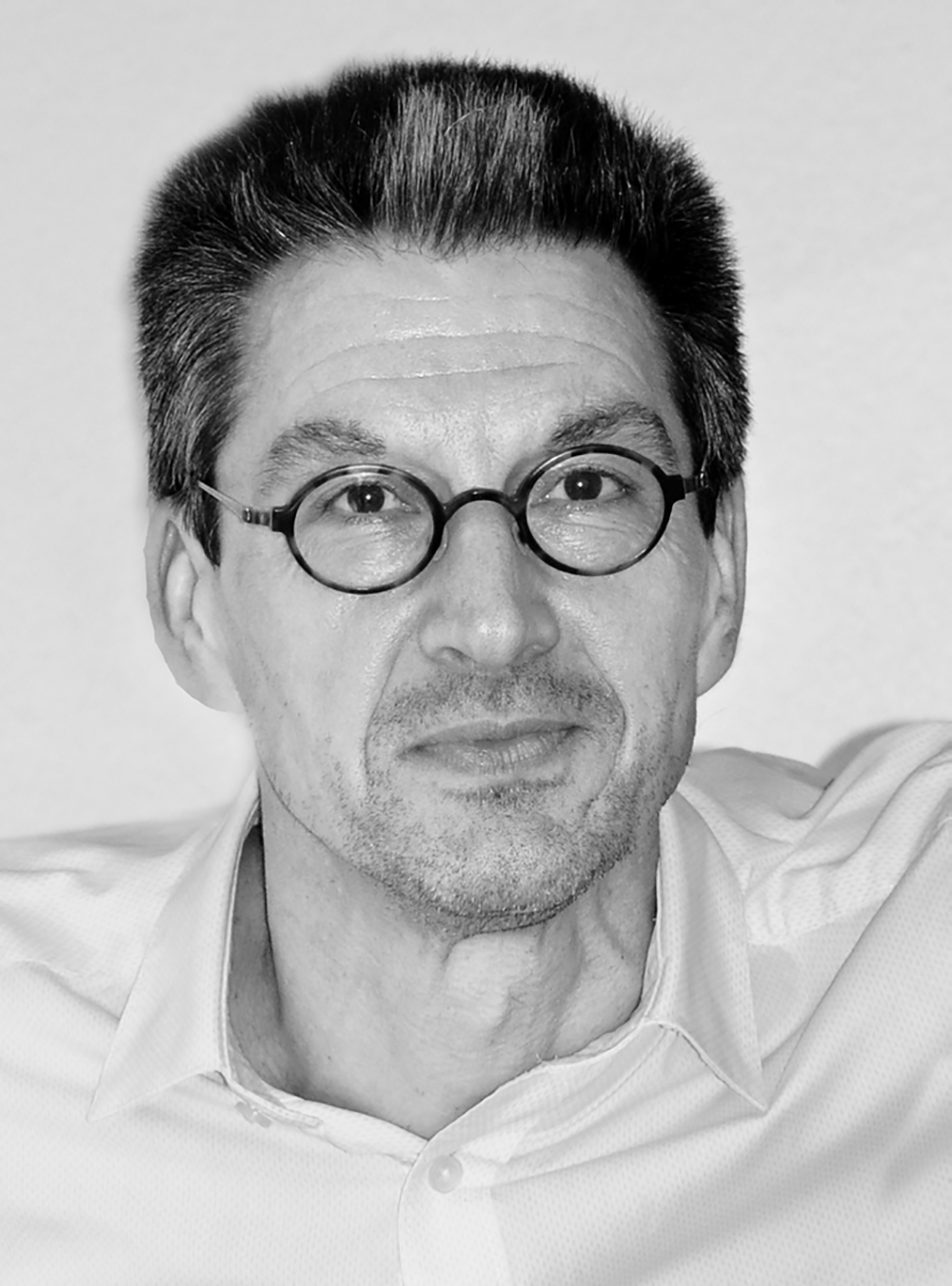 DANIEL MAGGETTI was born in 1961 in the Swiss canton of Ticino. He is the author of a ground-breaking essay on French-language literature in Switzerland, L’invention de la littérature romande 1830-1910 (1995), but also writes novels. Les Créatures du Bon Dieu (2007) was awarded the 21st Prix Lipp Suisse. La Veuve à l’enfant is his fifth novel.
PHOTO © Yvonne Böhler

In the mid-19th century, in a valley in the Ticino, a woman in her 70s, Anna Maria, is the butt of finger-pointing and name-calling: she’s the “vile woman”, the “black widow”. She is indeed a widow, unbending and focused only on her grandson, whom she shields from the hatred of the villagers. But her life is soon changed by the arrival in the village of don Tommaso Barbisio, a sophisticated but disgraced priest from Piedmont. The old lady is taken on as his housekeeper and she sees in this a glimmer of hope for a solution for her grandson, an escape from the burden of the sins of his forefathers. Don Tommaso’s curiosity is aroused by the way the widow is ostracised by the village and eventually gets her to tell him her story. It’s a tale of theft, smuggling and murder, which gradually lifts the veil on her past, a past that goes back several generations and implicates numerous families in the village. It brings to light the relentlessness of fate and the unremitting nature of ancestral hatred.
If don Tommaso is a fictional character, Anna Maria really existed, along with her husband, whose crimes were the origin of a legend that has rung down across the generations. Widow with Child is a story that lies somewhere between historical narrative and romantic invention, told amid the buzz and chatter of several languages; on stage are two enigmatic but intensely human people, whose lives will be defined by the very fact of their meeting.

Read 13 pages from the book in French and English

Anna Maria had trouble making out the child’s silhouette. A dense twilight reigned in the room with its single window and her eyes had lost the keen-sightedness of their youth. Crouching at the foot of the stairs to the upper floor, Pierino had lined up on one of the steps a row of empty snail shells, bleached by the rain, he’d gathered from holes in the walls. As so often, he kept himself entertained with his only toy, a Lilliputian wooden top, muttering unintelligible phrases all the while. The scapulary she had hung around his neck dangled outside his camisole and brushed his bare feet with every movement… Read more

“This story could take place anywhere and in any age. It’s universal: a narrow-minded peasantry, fighting for survival on an impoverished land; the people they bond with and those they reject – and the robberies they commit along the way.” VICEVERSA