Summary of the author’s report. The full text is available in the German original. 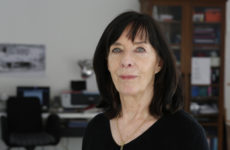 Leta Semadeni, born 1944 in Scuol, Engadine, is a writer of poetry and fiction in both Romansh and German. She herself translates her output from one language to the other. Her work has won several awards, including the literature prize of the Canton of Grisons and the prize of the Schweizerische Schillerstiftung, both in 2011. For «Tamangur», her first novel, she received a Swiss Literature Award in 2016.

They say that people from Lower Engadine, living as they do in a narrow valley between towering mountains, would immediately feel at home in New York, and this turned out to be true. The apartment is perfect in terms of location and the view from the windows had me captivated from the start, especially the magic evening ambience. What I like about Manhattan is that you can walk around without the need of a map. In my daily strolls through the city I have come to know and appreciate my surroundings. I walk along the streets with open eyes and open ears, simply following my nose. Every detail I see, hear or smell makes me that bit richer, and may later be put to use in my writing. This is what I call collecting material. The great thing about writing is that it can be done everywhere.

Leta Semadeni had the opportunity of a four-week residency at Deutsches Haus in New York in the spring of 2016 with the support of Pro Helvetia. Each year, together with our partner Deutsches Haus, an integral part of New York University, we enable a Swiss author to spend up to two months in Manhattan. 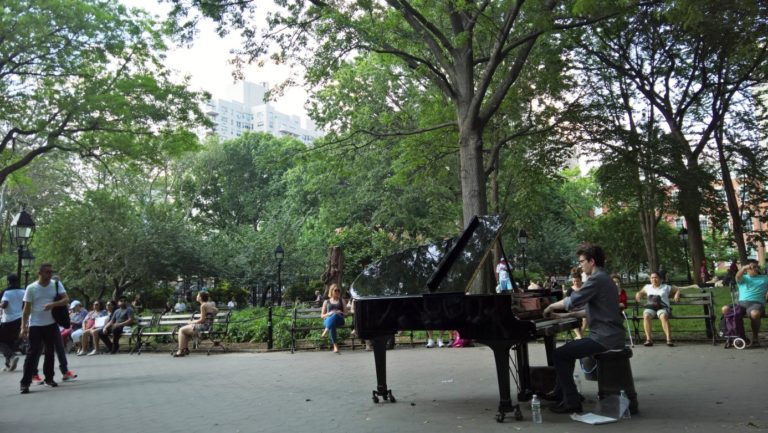