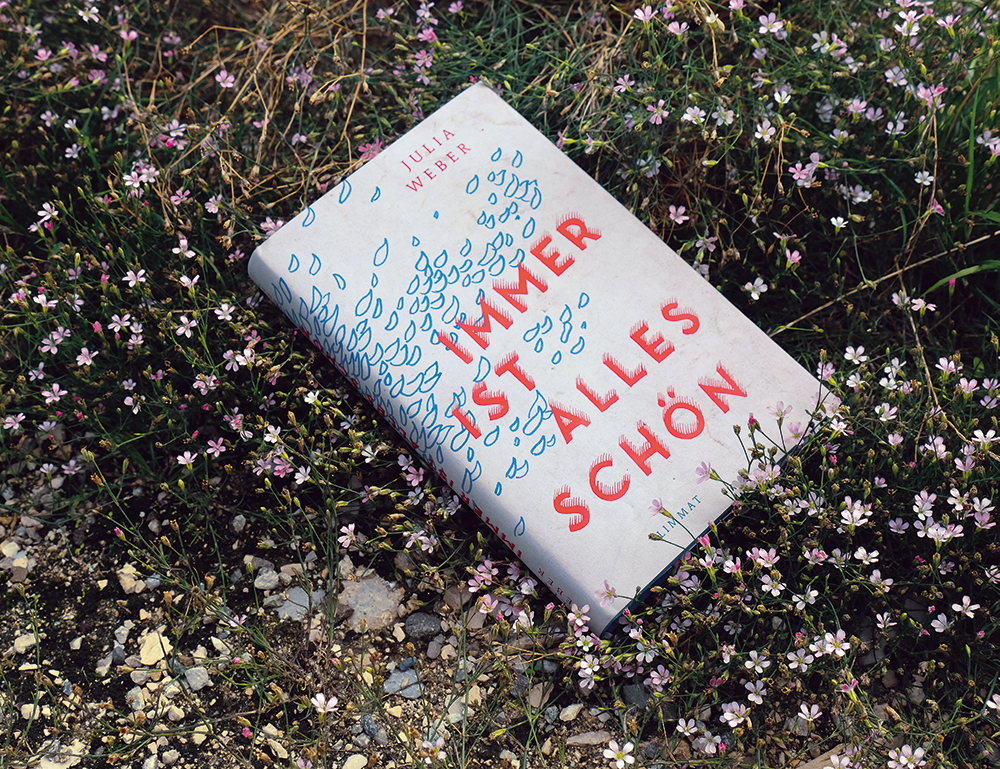 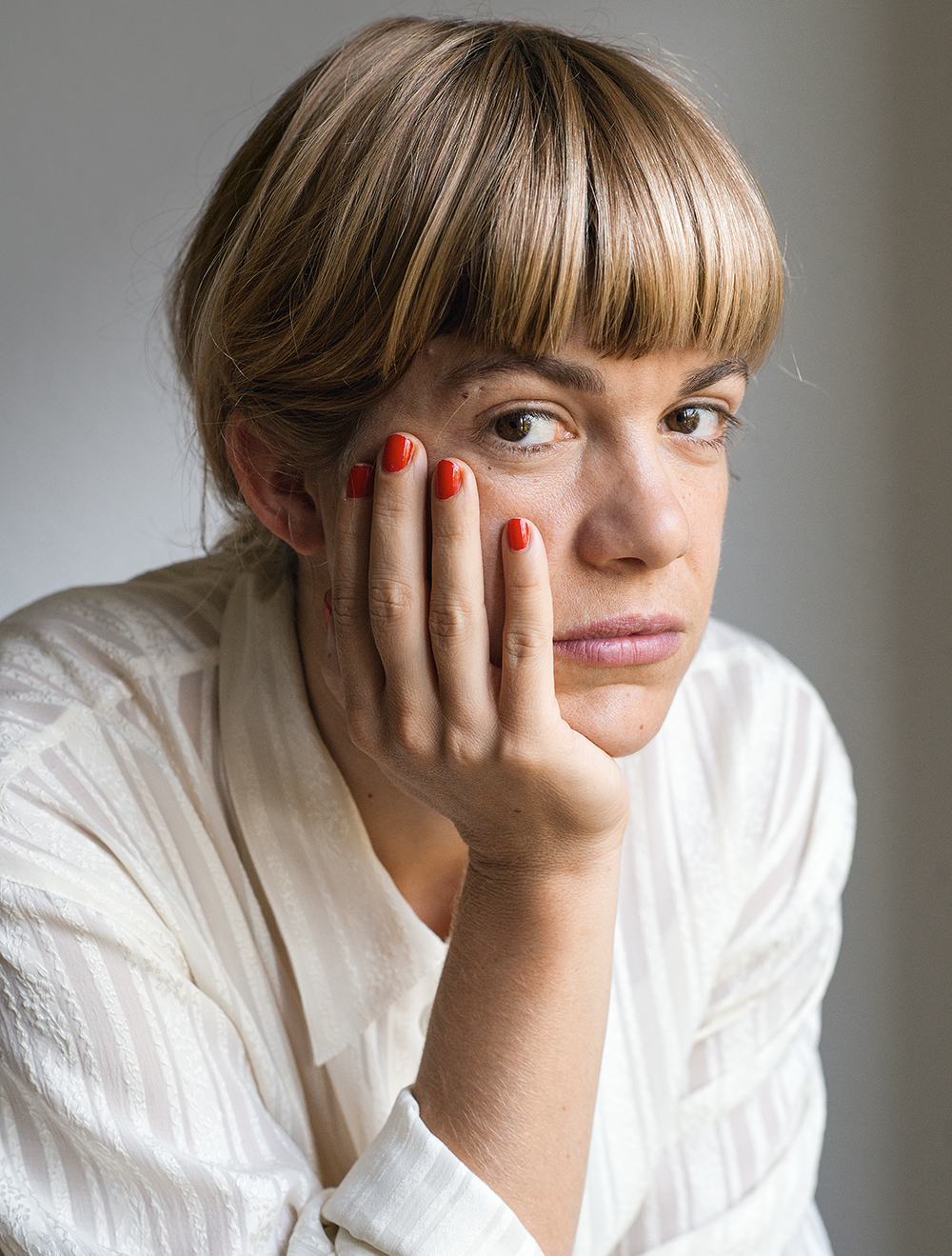 JULIA WEBER was born in Moshi, Tanzania, in 1983. Her family moved back to Zürich two years later. She studied Creative Writing at the Swiss Institute for Literature in Biel, from 2009 to 2012. She set up the Literaturdienst (a literature on demand pop-up service) – www.literaturdienst.ch – and is co-founder of the Literary action group Literatur für das, was passiert (“Literature for World Events”). She lives in Zürich with her husband and child.
PHOTO © Ayse Yavas

Anaïs and Bruno live with their mother Maria in a cluttered flat. Maria is not everyone’s idea of a model parent, but she is loving and creative, and the kids love their environment and their mum. At first playful, the story becomes darker as Maria finally loses her grip on what is real.

Julia Weber has created convincing voices for 13-year-old Anaïs and her maverick mum Maria, who alternately narrate the story. Maria finds it hard to live up to the responsibilities of being a parent – she prefers to have a glass of wine, or go out dancing. She left Anaïs’ father, who provided everything – except love. She moved into a flat she fills with random pictures and junk, which the kids find entertaining, but which don’t impress Peter, the boy Anaïs likes. When Anaïs finally tries to ask Peter out, she catches him kissing another boy. As Maria succumbs to mental illness and goes missing, the kids are visited increasingly by their tall social worker. But ‘the giant’ has problems of his own, which he shares with Anaïs in order to gain her trust. His role becomes increasingly fraught. By the end Maria has lost her grip on reality and the children deal with her absence by retreating into fantasy.

To translate this book, you would have to get right inside the characters, and back out again to a safe distance. Then it would be fun to find voices for them in English as distinctive as in the German, a tough job emotionally, but rewarding. Anaïs is a sharp observer, but talks like a little girl, and doesn’t understand everything going on around her. Nor does Maria, whose thoughts are scattered. But Anaïs’ emotional understanding, and her desires, are thoroughly adult. The book ends as the children’s fantasies collide with the outside world; the writing becoming increasingly lyrical and gripping as the pace builds. It would be an exciting challenge to recreate this weaving and interweaving of reality and imagination.

“If we didn’t have this flat, I say, we would turn into machines, very slowly, without noticing. We need all these things, with their dust and their meaning; we need it all, the stuffed animals by our bed which protect us, the thousands of drawings of the world.”

Steph Morris’ literary translations range from Aichinger to Zaimoglu via Suter, along with work for the Tanztheater Wuppertal, the Pina Bausch Foundation and arts organisations throughout Switzerland, Germany and Austria. He is a poet and artist, has been translator-in-residence at the Europäisches Übersetzer-Kollegium, and poet-in-residence at Bonnington Square and the House of Saint Barnabas.