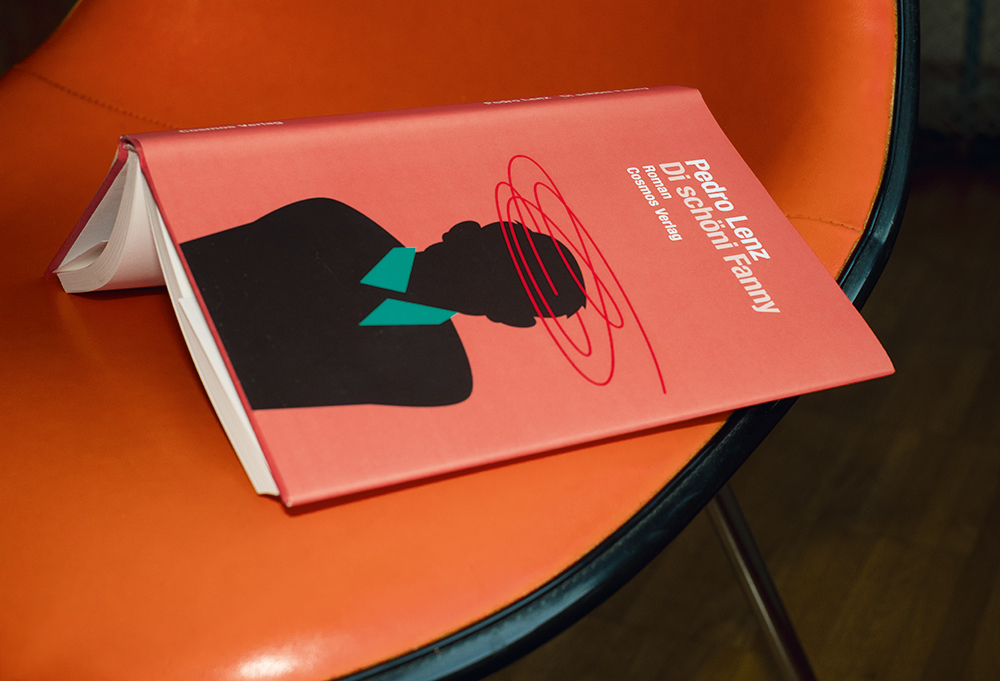 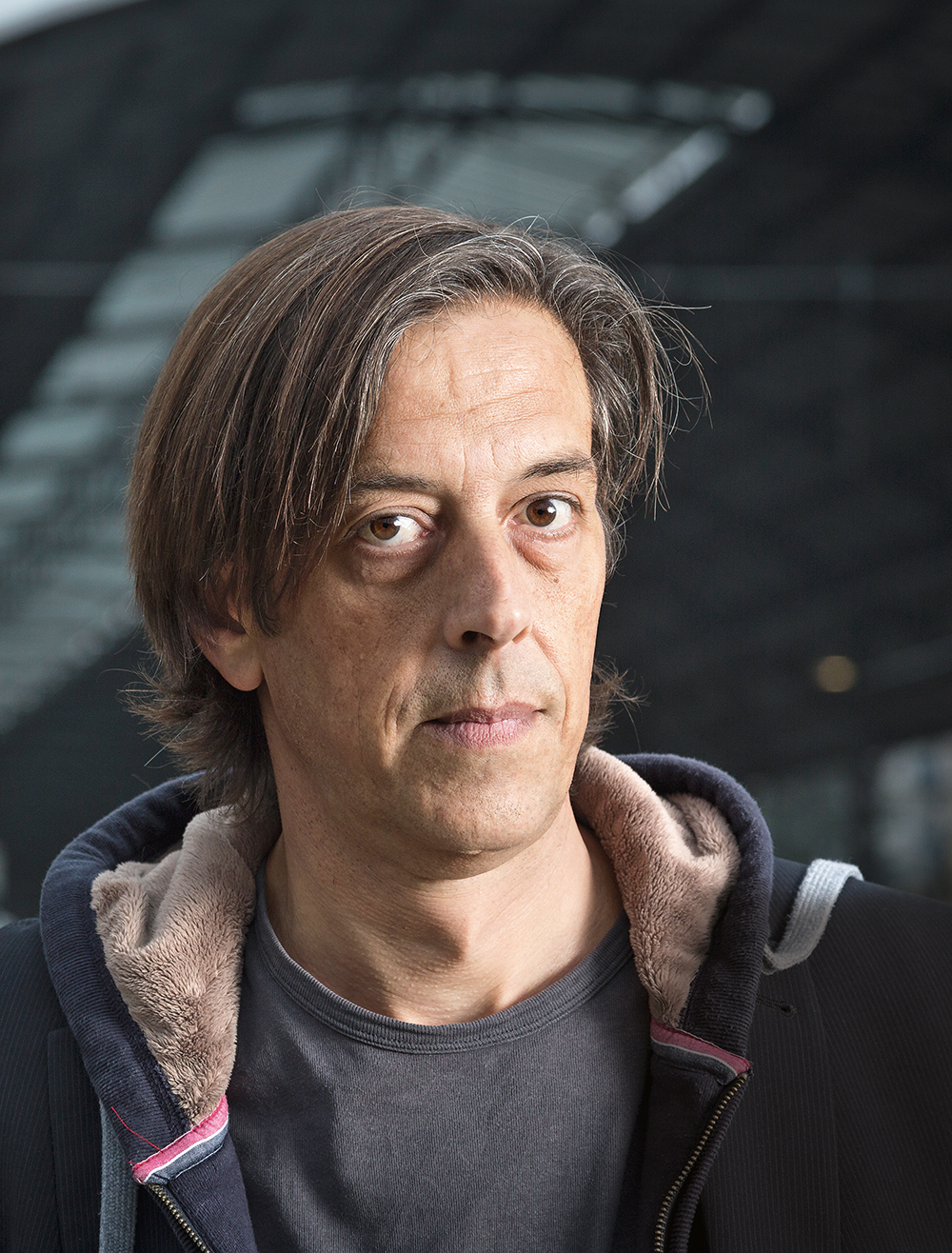 PEDRO LENZ was born in Langenthal in 1965. He lives in Olten, in the canton of Solothurn and works as a writer and columnist. His first publication, in 2008, was a collection of stories in the Bernese dialect: Plötzlech hets di am Füdle. His first novel was Der Goalie bin ig (2010), which was made into a film (English version I Am the Keeper) and translated into seven languages. Pedro Lenz has already sold the film rights to Fanny Fatale.
PHOTO © Daniel Rihs

A would-be writer, latecomer to a group of artists and idlers in the small town of Olten, falls head over heels in love with the mysterious and beautiful girl of the title. As he pursues his muse he learns more about himself and his companions, and about the challenges of love and art.

Like a James Kelman character, Jackpot scrapes together his living by betting on football matches and horse-racing; he also fancies himself as a bit of a writer, and has a ‘work in progress’. One day, when Jackpot drops in on his artist friend Louis, he bumps into Fanny, Louis’ model, and is instantly captivated: she is gorgeous and sophisticated, with enormous eyes. For once, Jackpot seems literally to have hit his own jackpot, for Fanny is unquestionably interested in him too. But not only in him: the bonds of friendship between Jackpot, Louis and another artist, Grunz, are tested to the limit by Fanny’s commitment to free love. The two older men are much more experienced in matters of free love than their younger colleague Jackpot. Even so, he is driven by concerns other than just love: for his novel – his ‘work in progress’ – has for long enough been in his head, and only there, and he needs to complete it. He still needs a publisher… and he needs money. It’s a fantastic advantage that he has a brother who works in pharmaceuticals in Basel and who has the know-how, and the money, to help him. And so, when finally, Fanny is actually in the audience at his book launch, his jackpot prize seems assured. Or, at least, that’s what the reader hopes!

Jackpot takes us deep into the artistic milieu of a provincial town, where we fall under the spell of the language with which Lenz imbues his characters: a dialect at once earthy and highly lyrical. He is never at a loss for an original turn of phrase, which more often than not goes to the very heart of what matters: Love, Art and Life.

The fact that the book is written in Bernese dialect will be a challenge for the translator. Lenz’s previous translator, Donal McLaughlin, rose brilliantly to this challenge when he turned Lenz’s Der Goalie bin ig into the Glaswegian Naw Much of a Talker. A lot of fun could be had with a dialect version in any language, since much of the book’s impact resides in the language itself – often in apparently incongruous clashes between ‘low’ dialect and ‘high’ subject-matter, as when Jackpot and his friend, standing on a bridge, discuss Heraclitus and the impossibility of stepping into the same river twice. But Fanny Fatale is more than just a game with dialect, it’s a fascinating, tragi-comic glimpse into a milieu seldom explored in contemporary fiction.

“What are you going to do now? – I could paint you, for example. Would you have time? – Are you serious, Louis? I mean, I’m just a normal person with no distinguishing features. You can’t make art out of me.”

Shaun Whiteside is a literary translator from German, French, Dutch and Italian. His latest translations include Blitzed by Norman Ohler and Lea by the Swiss author Pascal Mercier.