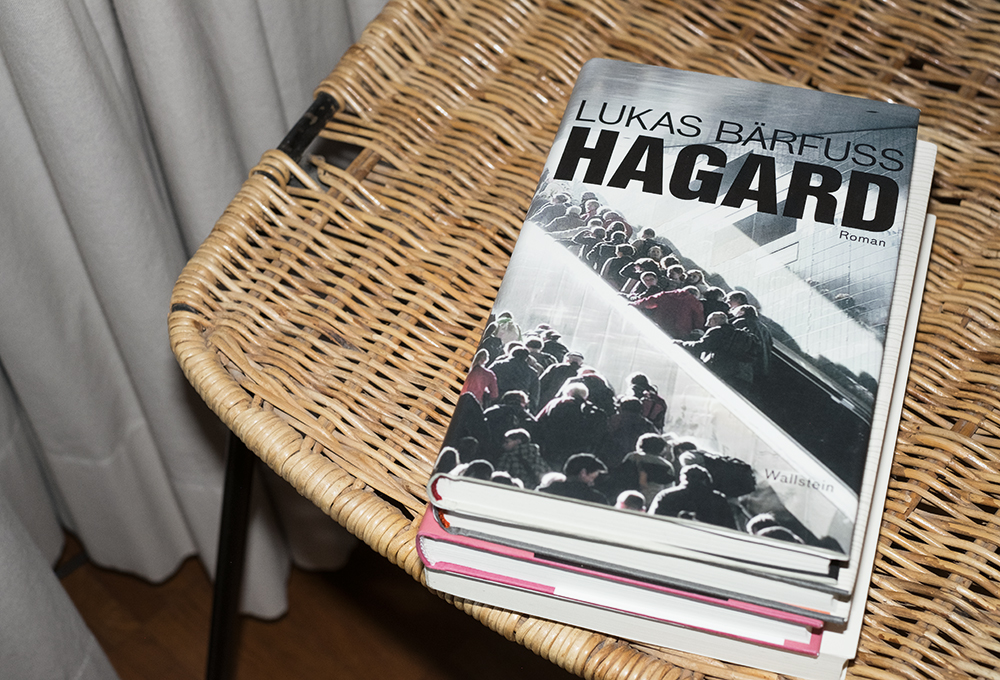 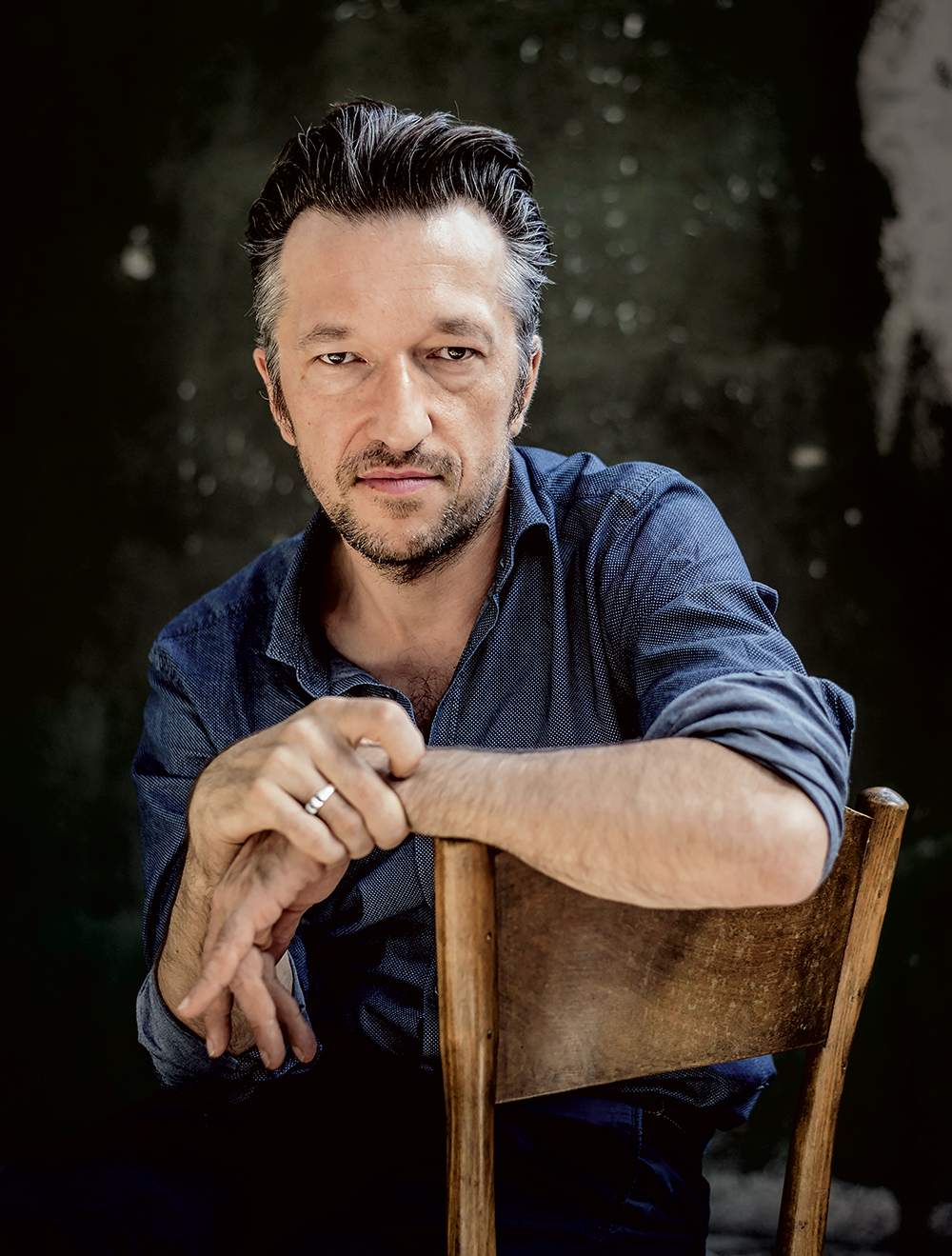 LUKAS BÄRFUSS, born 1971, is a dramatist, novelist and essayist. His reputation outside Switzerland rests on his many translations: Koala, for example, was translated into 17 other languages, and his first novel, Hundert Tage, was translated into English by Tess Lewis (One Hundred Days, Granta Books, 2012). His play Die sexuellen Neurosen unserer Eltern (The Sexual Neuroses of Our Parents), which was first performed in English ten years ago, was a great success at the Gate Theatre in London. Hagard was nominated for the Leipzig Book Fair Prize.
PHOTO © Claudia Herzog

A man catches sight of a beautiful young woman and decides, on the spur of the moment, to follow her. He ends up stalking her across town and all the way to her home. As time passes, his pursuit of her becomes a dangerous obsession, but he can’t bring himself to give it up, and becomes oblivious to the consequences of his aberrant behaviour.

Lukas Bärfuss’ Hagard is a tragi-comic, atmospheric stalker novel, with a highly disturbing ending. It recounts the bizarre demise of Philip, a property developer of good standing who, inadvertently, loses control of his normal life. The story begins as he’s waiting for a business partner. He has a fleeting glimpse of a beautiful young woman. He doesn’t see her face, but is so enchanted by her graceful figure that he decides to follow her through the streets of Zürich. What starts as a game – “if she turns this way, I’ll just follow her for a while” – becomes a dangerous obsession. Minutes turn into hours. He stalks her from the city centre into suburbia and back without once seeing her face. Within thirty-six hours he’s a changed man. His car has been towed away, he’s been beaten up by a cab driver and — to add insult to injury — he’s lost one of his shoes. He’s had to resort to fare- dodging and theft. The reader is left in the dark, as much as is the anonymous narrator, who struggles to comprehend the motivations of his flawed protagonist, trying to piece together a coherent whole from those fatal thirty-six hours.

The alternation of black episodes and comic moments make this a romp of a stalker novel that would hold any translator’s interest to the end.

“And as she peeled away from the crowd, Philip thought he saw her gesture in his direction with her hand or head, a movement that prompted, even compelled him to follow. This can only have been an illusion, for she certainly hadn’t noticed him.”

Jonathan Blower translates German texts on the visual arts. His centennial translation of Heinrich Wölfflin’s Principles of Art History was published by the Getty Research Institute in 2015. He received a commendation in the Austrian Cultural Forum London Translation Prize 2017. He is currently working on the collected writings of Swiss curator Harald Szeemann.