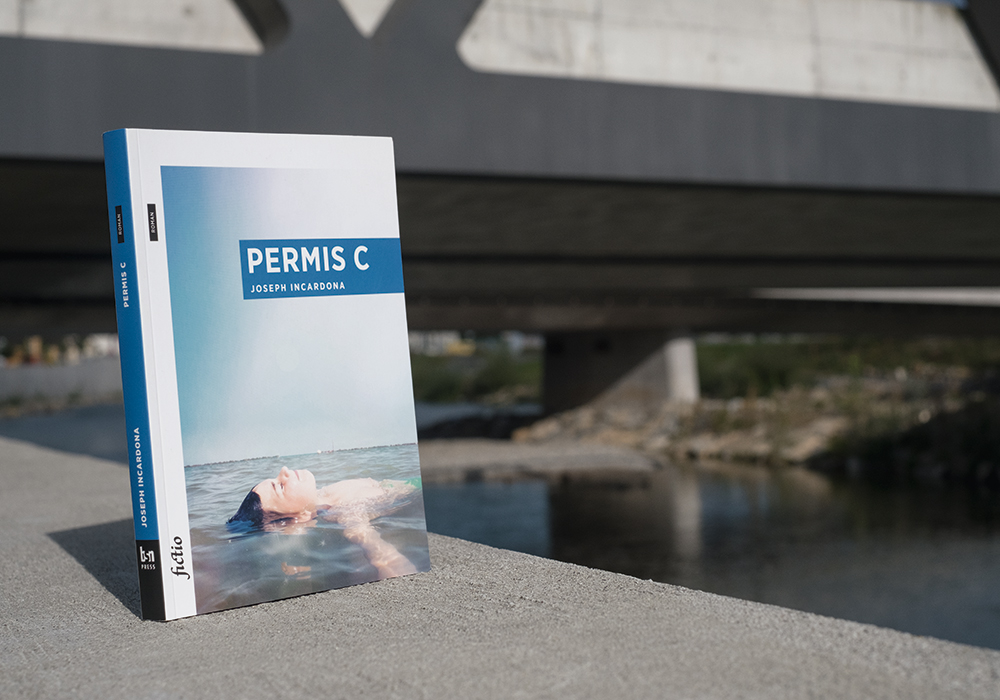 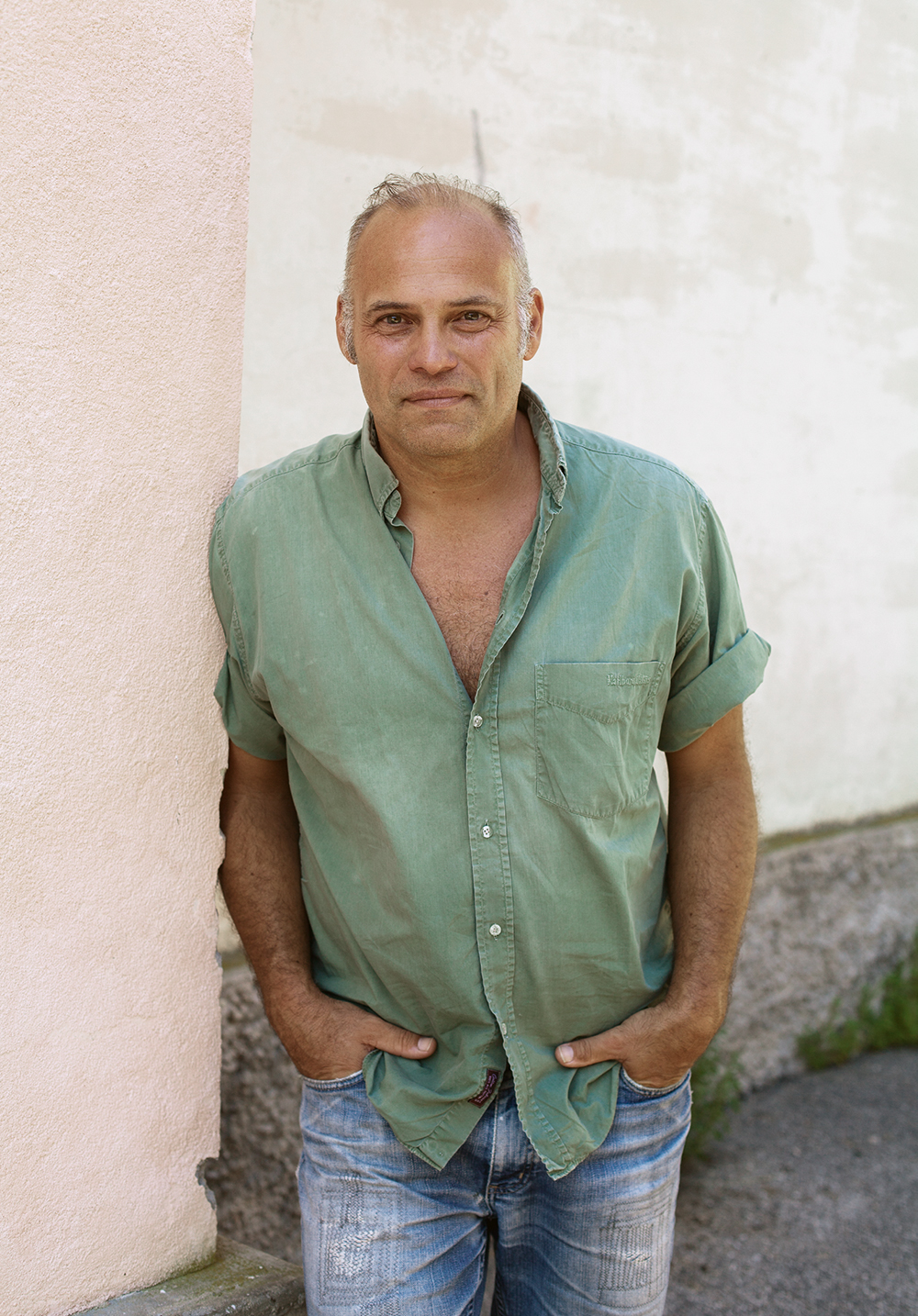 JOSEPH INCARDONA is an author, scriptwriter and producer, of mixed Italian and Swiss origin. He has written ten novels, several theatre texts, screenplays and story-boards for comic books. He is both an unconventional personality and a prolific writer, whose influences include not only his mixed Swiss-Italian background, but also noir novels and 20th-century American literature.
PHOTO © Ekko von Schwichow

The narrator looks back on his childhood, as the son of a Swiss mother and Sicilian immigrant father. André struggles with his confused identity and his rootlessness, and only has the macho role model of his father to draw on in the face of the gang violence to which he falls victim. Meanwhile, as he experiences his first sexual longings and encounters, he learns to be a man in more ways than one.

12-year-old André Pastrella is condemned to a nomadic existence as his father moves from one temporary job to another. André struggles with his confused identity, and is shunned and persecuted by his peers, who see him as ‘different’. Set in 1978, the story brings an unusual perspective to the highly topical theme of immigration and integration. André’s story allows us to experience the ordeals suffered by immigrants struggling to settle in a new country through the eyes of the child. He also goes through emotional turmoil of a different kind, as he experiences his first tentative sexual encounters. This touchingly honest account is lightened by moments of comfort and humour: André’s fascination with his schoolteacher’s breasts; the timeless natural beauty of Sicily, where he spends an idyllic summer; the precious warmth of friendship. This is a moving personal account which deals with the universal issues of identity, homeland, exile and isolation, male role models and sexual awakening.

On an emotional level, this book is a compelling proposition both for a reader and a translator: one cannot but feel empathy for young André in his isolation and confusion, his rage at the injustice inflicted by his tormentors and the inadequate response of most of the adults around him. The book mirrors the gritty realities of life as an immigrant on an estate where gang violence, prostitution and foul language are part of daily life.

“Although my father had married a Swiss woman, the countless to-ings and fro-ings between the two countries didn’t exactly help our case as regards obtaining the famous Permit C – the settlement permit that everyone pinned their hopes on, the one you needed to become genuinely integrated in Switzerland.”

Jackie Smith is a literary translator from French and German, and winner of the Austrian Cultural Forum London Translation Prize 2017. A graduate of Cambridge University, she recently won a place on the New Books in German Emerging Translators Programme. Her co-translation of the topical bestseller The Panama Papers by B. Obermayer and F. Obermaier was published last year.