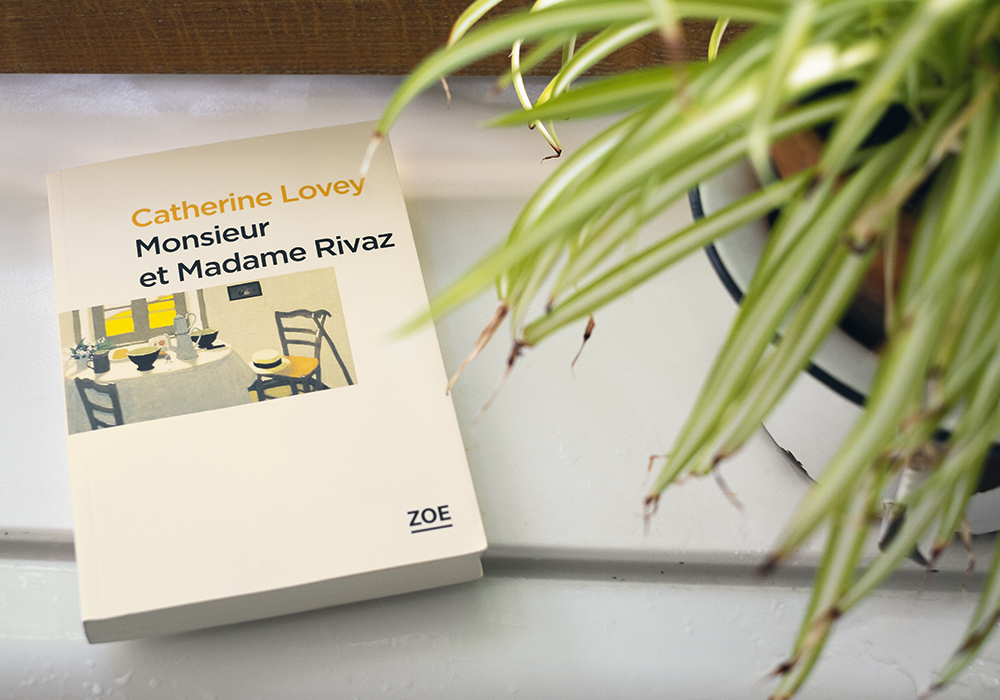 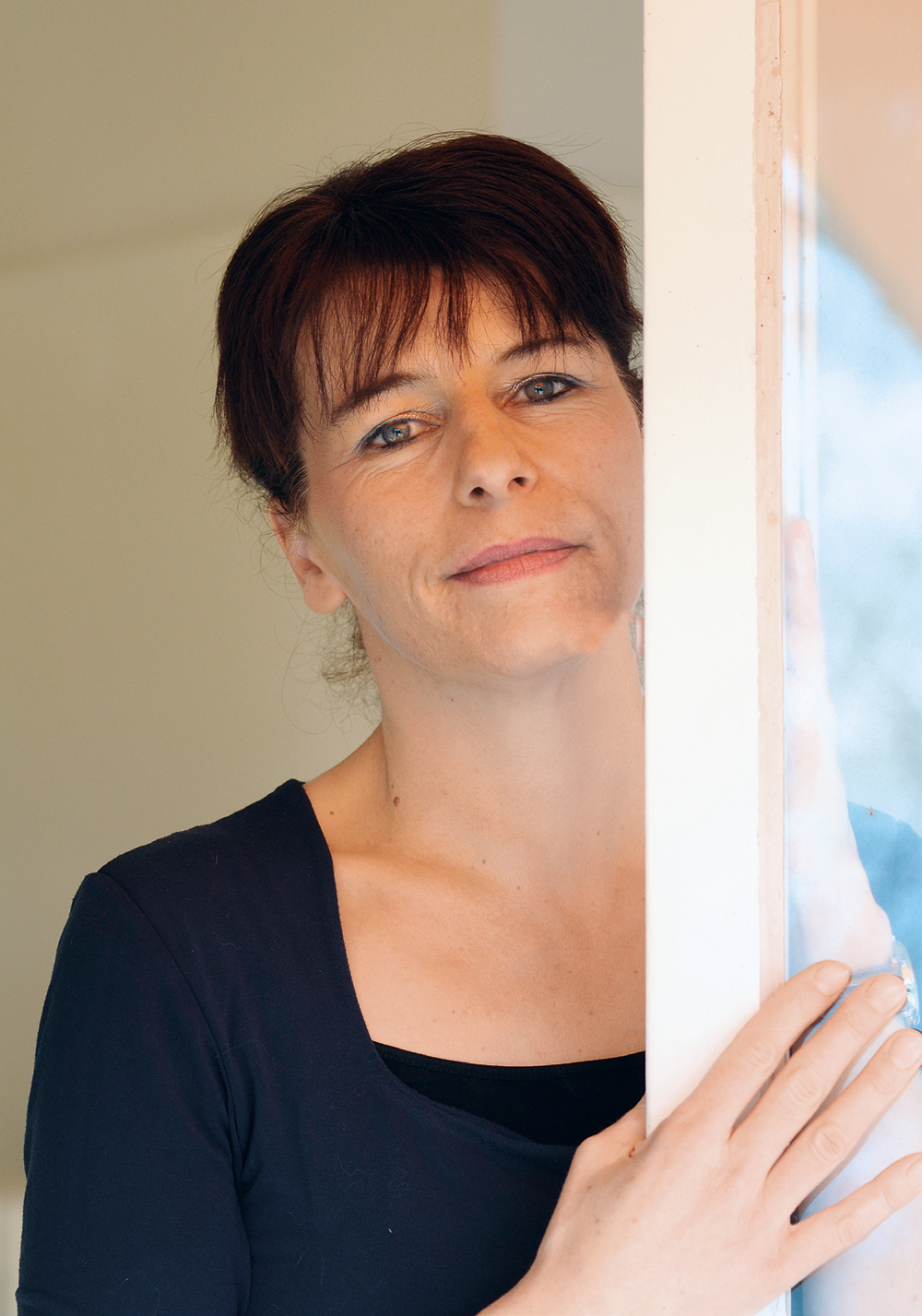 A young woman, a tour guide on a cruise ship, befriends an elderly couple after they announce politely that they would ‘prefer not to’ go on the luxury cruise their son has booked for them. They’d rather go to see a film. This old-fashioned modesty creates a turning-point in the young woman’s life. The couple’s kindness, generosity and appreciation of simple pleasures help her cling onto her own humanity in the face of the demands of modern life.

Monsieur and Madame Rivaz by Catherine Lovey is an acerbically funny novel, and ruthless in its critique of twenty-first-century society and the political and philosophical issues it raises. One young woman’s friendship with a kind, elderly couple called Juste and Hermine Rivaz is held up as the antidote to everything she perceives as being wrong with the modern world: corporate greed, rigid state bureaucracy, self-serving attitudes and the impersonal nature of our interactions with other people. One particularly vivid illustration of this is her run-in with the Rivazes’ son, an obnoxious man who assumes she has only befriended his parents for financial gain. The very opposite is the case: Monsieur and Madame Rivaz slowly become an anchor in the life of the young woman, who feels lost in her fast-paced world with its multiple choices.

It would be a real treat for any translator to try to capture the narrator’s black humour and her many moods: ironic, caustic and idealistic by turns. The characterisation of Juste and Hermine Rivaz is another of the novel’s great strengths: two wise and lovable characters, quite unlike anything you find today in the literary mainstream.

Romy Fursland is a translator of drama, poetry and prose from German and French. After studying Modern Languages at Oxford University, she took her MA in Literary Translation at the University of East Anglia. Her translations include Die neuen Leiden des jungen W. (The New Sorrows of Young W.) by Ulrich Plenzdorf for Pushkin Press. She lives in Norwich.