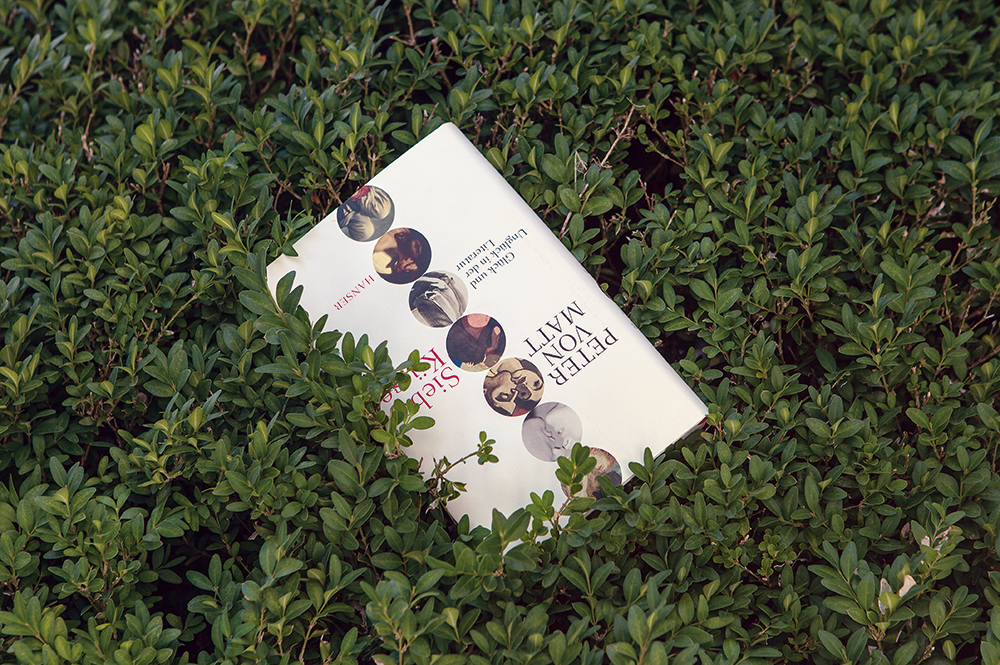 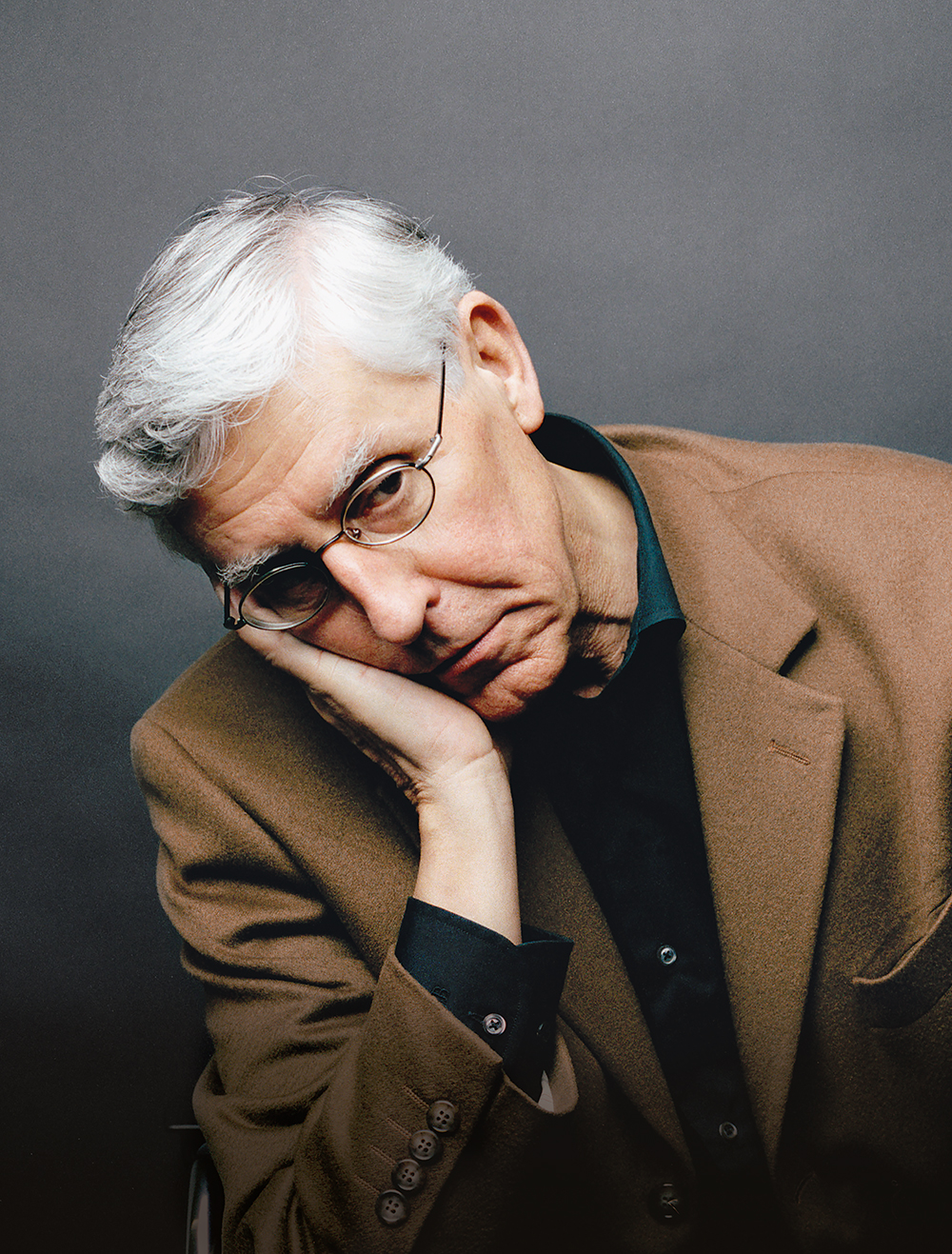 PETER VON MATT was born in 1937 in Lucerne. He was Professor of German Studies at the University of Zürich from 1976 to 2002. He is a member of the German Academy for Language and Literature in Darmstadt, the Academy of Arts in Berlin and the Saxon Academy of the Arts. In 2014, Peter von Matt was awarded the Goethe Prize of the city of Frankfurt am Main. He lives near Zürich. Also published by Hanser are: Wörterleuchten (2009) and Das Kalb vor der Gotthardpost (2012).
PHOTO © Marc Wetli

Peter von Matt employs the image of the single kiss in literature to investigate moments of happiness and unhappiness. In seven chapters on European and American texts, he combines narrative non-fiction and literary theory to delve deeper into questions of humanity and literature.

Seven Kisses is an interpretation of happiness in literature, as embodied in the single kiss. Peter von Matt weaves literary theory into his comparative analysis of texts by Heinrich von Kleist, Virginia Woolf, Anton Chekhov and others, with a different premise guiding each chapter: the human longing for happiness; literature’s portrayal of unhappiness; rhythm as a marker of good literature. He ponders, with Pascal, if ‘the knowledge of the existence of happiness incurs its opposite’, and whether deep happiness necessarily fails if we expect it to last. The author’s achievement lies in his ability to wrap these profound questions and their varied portrayal in literature in an elegant prose that never sounds aloof. He strikes a fine balance between a high level of critical analysis, and accessibility for readers unfamiliar with the texts explored in the book.

Upon embarking on the translation of Seven Kisses, the translator is faced with a crucial decision: How to render ‘Glück’ and ‘Unglück’? In English, for instance, the German terms have double-meanings, referring both to happiness and unhappiness, as well as good luck and bad luck. The task of translating von Matt’s literary study becomes a linguistic and intellectual journey to come to terms with these philosophical concepts – the lucky (or happy) translator may even find more than the right terminology. Von Matt’s seamless marriage of form and content adds a creative element to the study’s intellectual appeal. Style and rhythm, as discussed in the book, are carefully chosen to match the respective texts. The author thereby emphasises the musicality that readers appreciate in good literature, setting a high bar for the translator to write equally appealing and engaging prose that both aligns with von Matt’s style and the stylistics of each of the literary works he discusses.

“Each and every peace negotiation is about happiness, an actual, fundamental form of happiness. Only those who know the opposite of peace can experience this kind of happiness. Whenever the opposite is forgotten, peace becomes a dull routine. Remembering the opposite of peace depends on human imagination. Its shining embodiment is culture, not least literature. Hence the two tasks of literature: to portray the whole spectrum of conflicts, and to show their possible solutions: catastrophe and reconciliation; carnage or embrace.”

Rebecca DeWald is a freelance translator of German, French and Spanish with a PhD in Translation Studies from the University of Glasgow. She co-edits the Glasgow Review of Books and contributes to PEN Translates, New Books in German and the SALSA collective. Some of her literary translations have been published by the Free Word Centre.