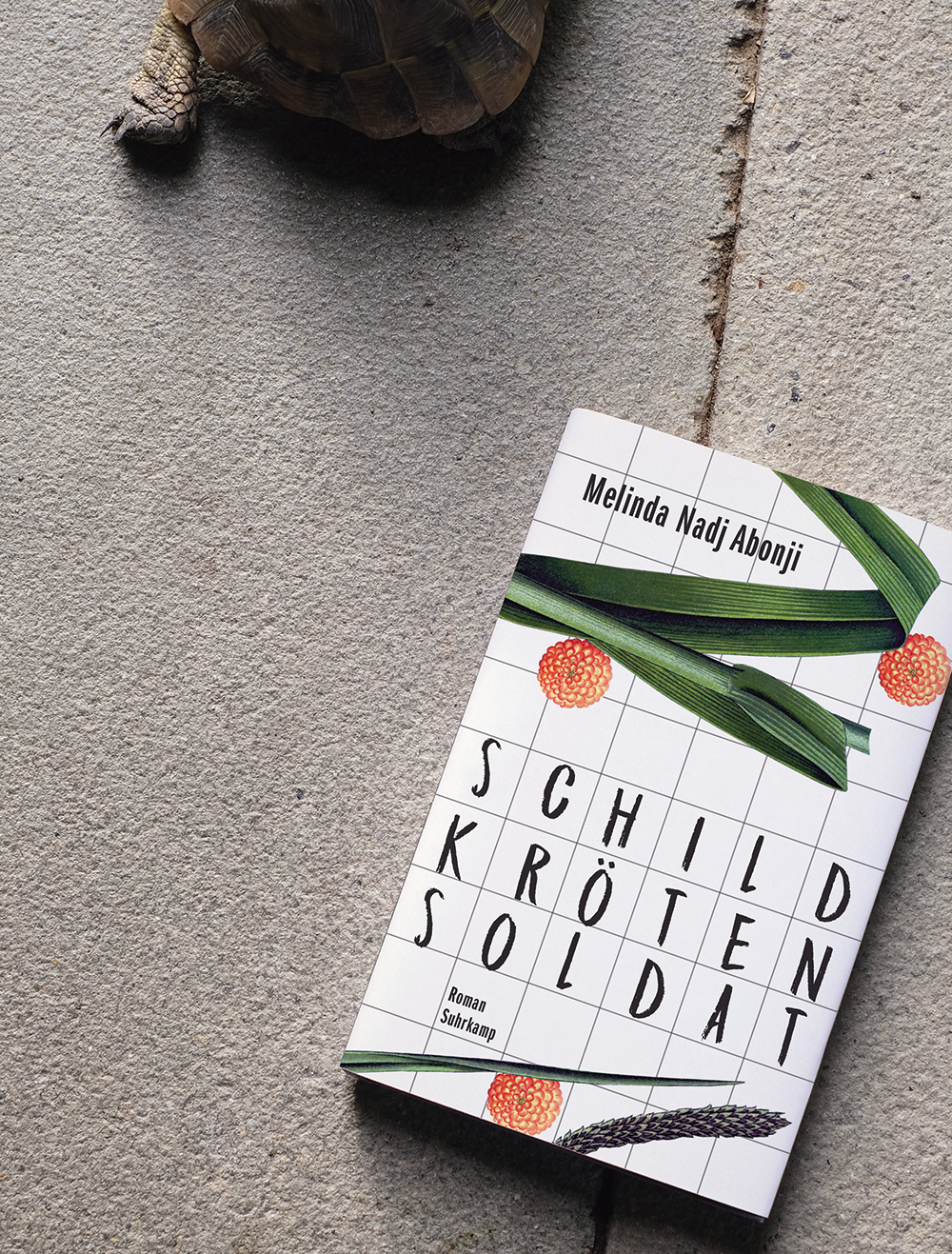 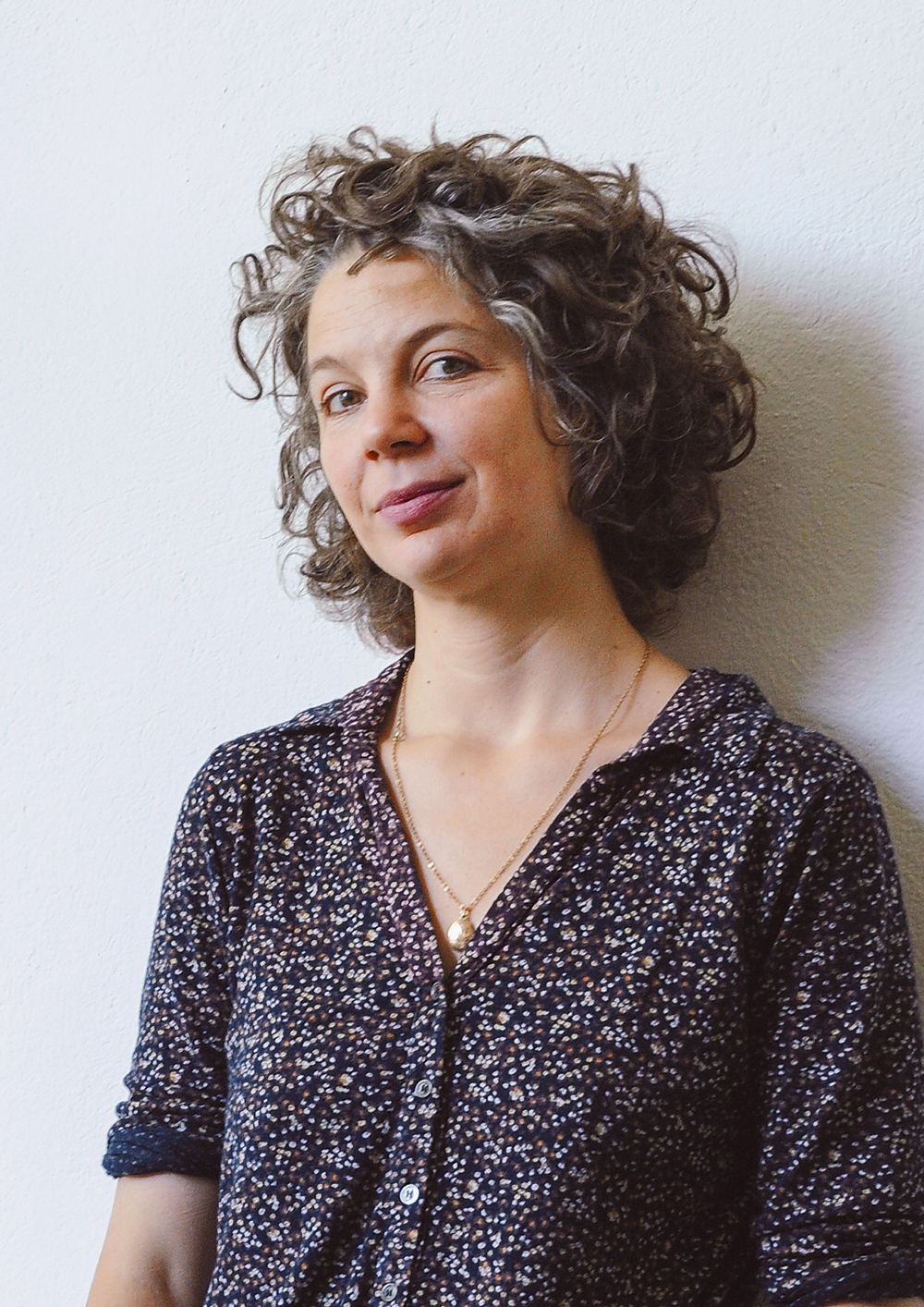 MELINDA NADJ ABONJI was born in Becsej, Serbia, in 1968. She and her family moved to Switzerland at the beginning of the 1970s. She lives in Zürich, where she works as a writer and musician. In 2010, her novel Tauben fliegen auf (Fly Away, Pigeon) won both the German and Swiss Book Prizes.
PHOTO © Ayse Yavas

Zoli is an unusual child with a passion for word games and gardening. Determined to turn him into a real man, his parents sign him up for the army. But it’s the 1990s, Serbia is at war and Zoli is not cut out for a soldier’s life. He is soon forced to return home – and he will never be the same again.

Melinda Nadj Abonji’s stunning novel Shellshock is an exploration of the impact of war, as well as a celebration of language. Set in the 1990s against the backdrop of the Yugoslav Wars, the story centres around a boy called Zoli, who fell of his father’s motorbike and suffered a severe head injury as a child, which has a profound effect on his life. Ever since, he prefers to retreat to his garden, where he tends his flowers and finds solace in his love of words: Zoli loves to make up new words to describe the things he sees and feels. This provides a coping mechanism for him and a way to escape reality. But his peace is shattered when his parents enlist him in the army in the hope of toughening him up. Zoli’s struggle to adjust to military life contrasts starkly with his early years, which are enriched by magical flowers and his childish imagination, while his continued love of word games bridges the gap between the two parts of his life. The author uses these word games to show Zoli’s response to his changing surroundings and to allow readers to see the world through his eyes. This short but compelling story is not one to race through, but rather to savour at leisure in order to explore its several layers and skilful use of language.

The striking creativity and use of language in Shellshock are a treat for any translator. The main feature of the text is the wordplay. There are two distinct narrative voices in the novel, that of Zoli and that of his cousin Anna, who fills in the gaps in the story in a more measured tone. Any translator would relish the opportunity to bring this text into a different language and culture, to play with sentence structure and grammar and employ a rich vocabulary to enhance the contrast between the two voices; and to weave the narrative threads together as the author herself does so expertly. The vivid descriptions of army life and the difficulties faced by those in the barracks add cultural detail to the novel, making it a truly important text to translate.

Alyson Coombes studied literary translation at the University of East Anglia. She now translates contemporary German-language fiction alongside her editorial role at an independent publishing house, where she focuses on translated fiction. She lives in London.