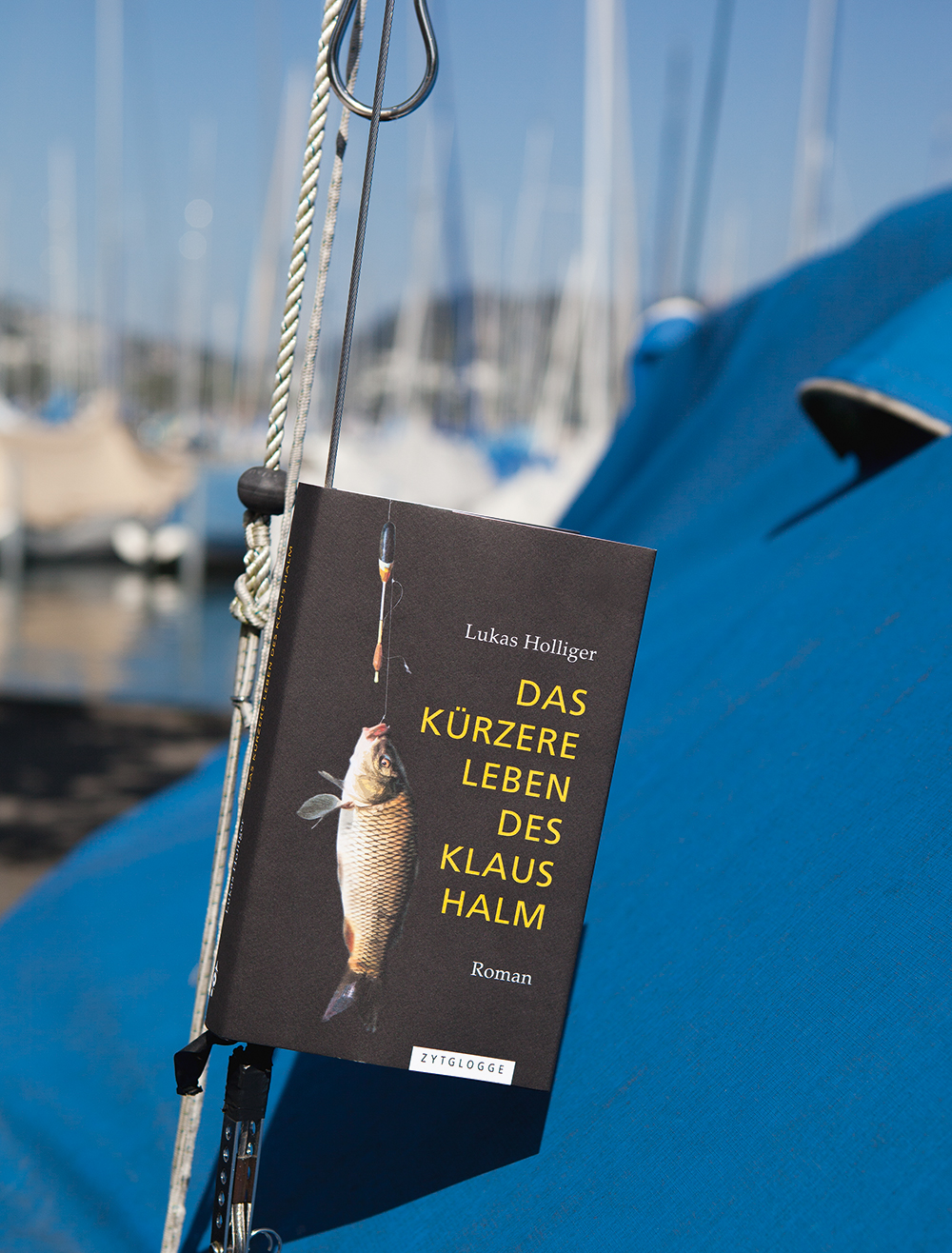 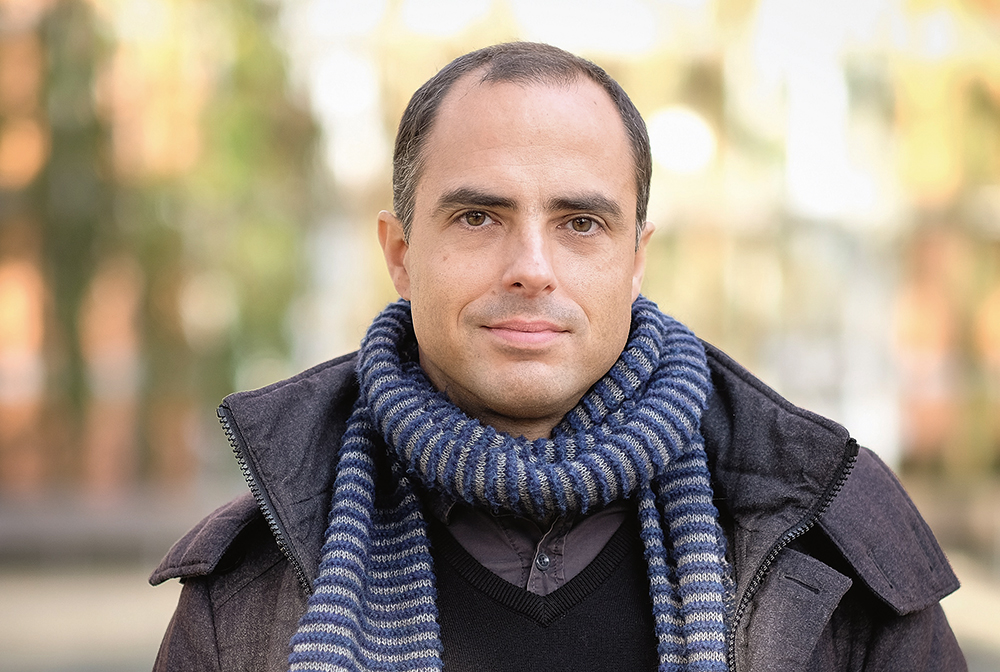 LUKAS HOLLIGER is a playwright, born in Basel in 1971. His plays have been performed at the Bremen Theatre, Schauspiel Leipzig and the Paramithias Theatre in Athens, to name but a few. He was awarded the 2013 Audience Prize for Authors at the Essen Drama Festival. He has been translated into Polish and Greek. His first prose publication was in 2015: Glas im Bauch.
PHOTO © Werner Geiger

On paper, Klaus Halm has it all. But then, ‘on paper’ is the only place this version of Klaus Halm exists: the narrator of this story buys a notebook from the real Halm and begins to write about him. As the story evolves, Halm will come to realise how much he has to lose as the envious narrator slowly begins to insert himself into his life.

The Briefer Life of Klaus Halm is a highly original take on the theme of masculinity in crisis. With its anti-heroes and flawed, uncertain relationships, it will appeal to fans of Ian McEwan as much as it will to those whose tastes tend more towards the unusual and surreal. The book’s narrator is a lonely, jobless voyeur, envious of the happy couples he sees as he rides the trams aimlessly around the streets of Basel. Klaus Halm, by contrast, seems to have it all: a wife and baby, his own stationery shop, and some illicit excitement in the shape of a nascent affair with Yvonne, a woman he met on a tram. But is he a real, flesh-and-blood man, or just a figment of an obsessive imagination? In an unsettling world where the line between fact and fiction has somehow been erased, the narrator brings his protagonist to life, and then sets out to take that life from him. As Klaus Halm begins to unravel, the reader is left wondering who is really in charge of his fate.

The naturalistic dialogue of Holliger’s debut novel is a delight to translate. I think the book’s main appeal for a translator lies in his richly visual prose, though. He draws on film conventions, tracking his characters down the riverbank or gazing out from a tower block in a panning shot over the city. And the city of Basel, where the novel is set, is almost a character in its own right. From the mechanical cobbler in the shoe-shop window to the ‘algae-green’ trams that criss-cross the city, the book is dotted with details that bring the urban landscape to life. The realism of the dialogue and the strong visuals also serve to anchor the unreality of the story, making readers feel strangely at home in this disturbing world.

“A lonely man has only two options. Either he observes himself and talks to himself, or he observes others. Narcissist or voyeur, there’s no third way.”

Ruth Martin’s recent translations include Michael Köhlmeier’s novels Zwei Herren am Strand (Two Gentlemen on the Beach) and Das Mädchen mit dem Fingerhut (The Girl with the Thimble). She also teaches translation at the University of Kent. She is a member of the Translators Association committee, and helps to run the Emerging Translators Network, a forum for early-career literary translators.