Our new promotion model for design received a great response: a total of fifty-six projects were submitted in reply to our first call for proposals, ranging from fashion to furniture and from product to industrial design. The elected jury assessed the proposals in a two-stage process and ended up selecting eighteen projects.

This new model for the promotion of design is part of our special focus «2016-2020 Coordinated promotion of design and interactive digital media («Culture and Business»)». This model seeks to explore possibilities to close the gap between creation and market. The idea is to target our support for creators in the design and interactive media fields on different levels, from the initial idea to the marketing of existing products. With this approach, university graduates as well as established studios can profit from our support. In the words of jury member Walter Stulzer, founder of Futureworks as well as expert at Innosuisse, the Swiss Innovation Agency: «The new funding model is a big step forward. Now it will take time and continuity to develop its full potential.»

Grants for the development of a prototype 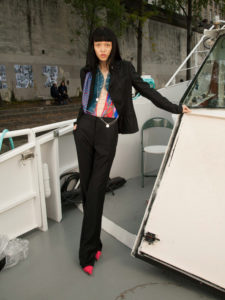 The Ottolinger fashion label represents the teamwork between the two fashion designers Christa Bösch and Cosima Gadient. Since the start of their project in 2015, their collections have conquered the catwalk: their work—already seen at the London, New York and Paris Fashion Week shows—has gleaned several work grants and awards, including the 2017 Swiss Design Award. Pro Helvetia supports their 2018 fall/winter collection. 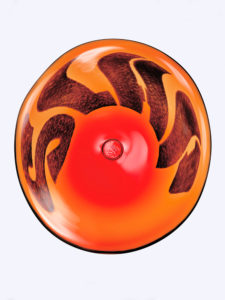 Giulio Parini has been working as a freelance designer since one and a half years, creating furniture, objects and interior spaces. Pro Helvetia supports him for his «glass type» project, which entails a new technique for decorating glass. Using a stencil, Parini «prints» typographical elements made out of glass powder onto the hot mass of glass, allowing them to subsequently be shaped into vases by the Swiss glassblower Matteo Gonet. 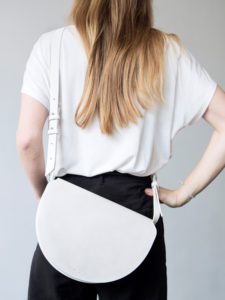 Many people are already familiar with their shoes: in fact, the two—the Velt label’s Stefan Rechsteiner and Patrick Rüegg—have twice won the Swiss Design Award. Now they are venturing into new territory, launching their first women’s handbag collection. In creating this line, the designers are taking special care as to their choice of materials. They themselves purchase the leather from its producers, thus ensuring it has been produced sustainably. 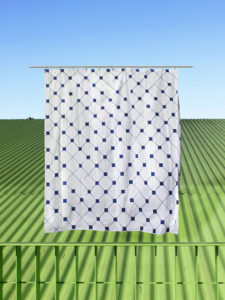 «Kollektiv vier» consists of the textile designers Mirjam Huwiler, Johanna Widmer and Eva Zuberbühler. This labe for textile and surface design creates not only individual wallpapers, but has also launched three successful products: two shower curtain collections and one terrycloth towel collection. These have already earned them funding by the IKEA Foundation Switzerland. Pro Helvetia supports the collective for the development of their new bath and shower textile collection. 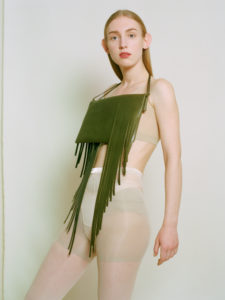 WORN, «Expansion of the brand WORN in international markets», Geneva

The well-known label WORN stands for the two young designers Magda Brozda and Pauline Famy. Their exclusive handmade purses have had small appearances in fashion magazines such as Vogue Italia and Vogue UK. Pro Helvetia supports them for their international market strategy, in the hopes that their products will expand beyond national boundaries both quality-wise and distance-wise.