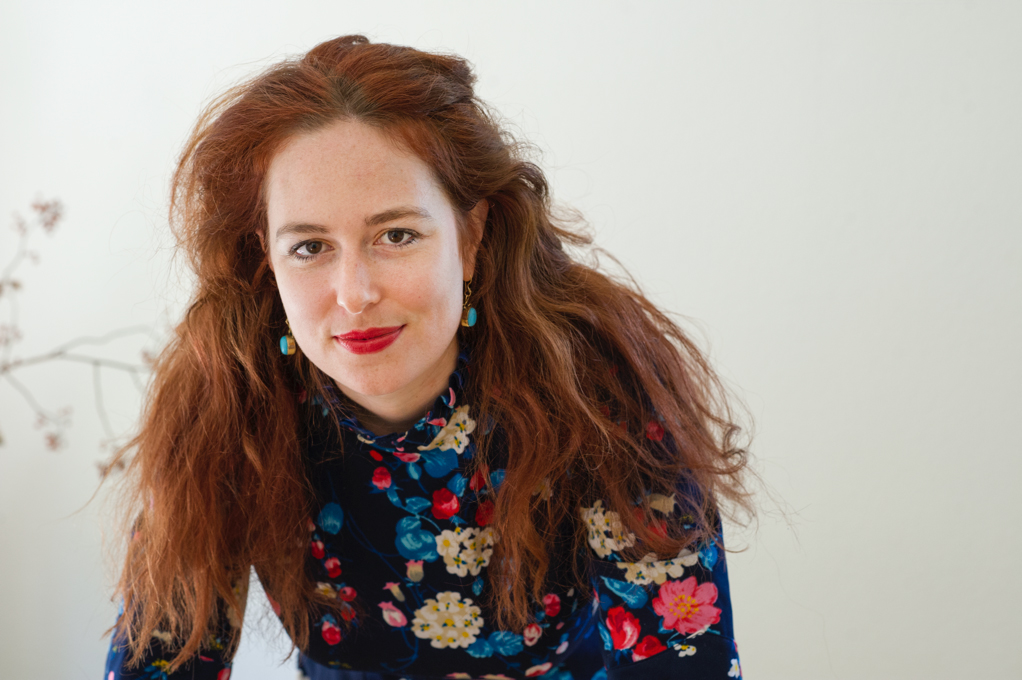 In 2016 her story «Wo ist das letzte Haus?» was published as an e-book by Matthes&Seitz and awarded a New German Fiction prize. Last year saw the publication of «Die Fragwürdigen», her first collection of stories, in the series «Edition Spoken Script» by the Gesunden Menschenversand publishing house, winning her an «Anerkennung der Stadt Zürich» accolade. Judith Keller studied German language and literature and teaches German as a foreign language. She lives in Zurich.

Sponsored by Traduki – the European network for translation, literature and books – and Pro Helvetia, Judith Keller spent a residency in Serbia in 2017. The author lived and wrote in the capital Belgrade for a period of four weeks.

On long walks she explored the city where life seemed to awaken when evening set in. One of these evening perambulations and her search for Belgrade’s river are described in the text she wrote during her residency. She relates her observations and the encounters she had with people along the way

Judith Kellers’s residency in Belgrade was enabled by the Writer in Residence Programmes in Southeast Europe.

Supported by Traduki the European network for translation, literature and books that links up German-speaking and Southeast European countries, it offers residencies in Slovenia, Croatia, Serbia, Bosnia & Herzegovina, Kosovo, Macedonia and Albania.

Swiss literary creation in all languages