presented by the Federal Office of Culture FOC

Every year, the Federal Office of Culture awards the Swiss Grand Award for Literature as well as five to seven Swiss Literature Awards. The latter are awarded for literary works that have been published in the previous year, in one of the national languages or in a Swiss dialect. The Swiss Grand Award for Literature honours a personality who stands out through their exceptional dedication to Swiss literature. In addition, every other year there’s a Special Award for Translation, awarded to an outstanding translator. For more information visit www.literaturpreise.ch

Sample translations of the 2018 laureates’ texts can be provided upon request. 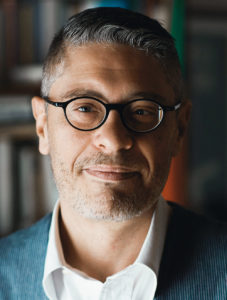 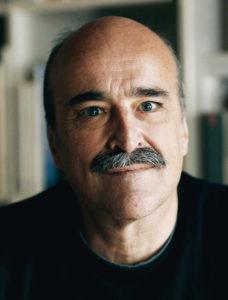 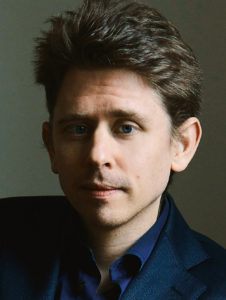 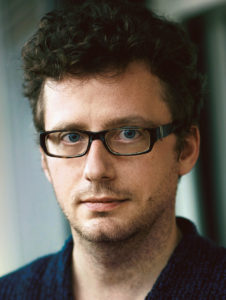 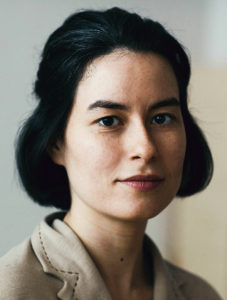 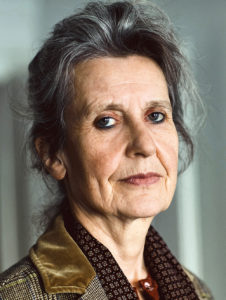 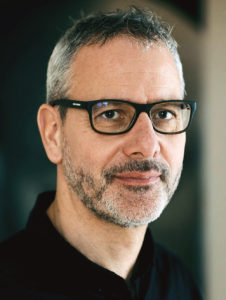 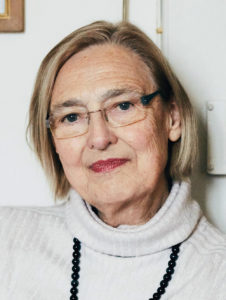 ANNA FELDER is from Lugano but lives in Aarau; her writing stands out in Swiss literature as a distinct but highly fascinating phenomenon. Since her first and famous book Tra Dove Piove e Non Piove in 1972, she has built a corpus of work, which is remarkable for its coherence and originality. Getting into one of her books is not always easy: she avoids familiar, well-trodden paths and her verbal experiments show a preference for leaving things out. She has made an art-form out of ellipsis. Nonetheless, her books have their readers and have become part of the literary tradition of Italian-speaking Switzerland and beyond. So one can easily imagine that this will also be the case with her recently published work Liquida (2017), which complements her collected prose writing of the last fifteen years. 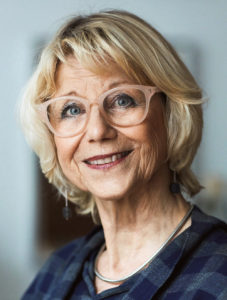 With YLA MARGRIT VON DACH a translator is honoured who after completing her education has devoted her entire life to writing. To date she has translated countless novels, several plays, and volumes of poetry, as well as works of non-fiction, from French into German. Alongside a whole range of authors from France, her translations have contributed to bringing a large number of Swiss-French writers to the attention of German Swiss readers. Amongst these are Sylviane Châtelain, Catherine Colomb, Marie-Claude Dewarrat, Monique Laederach, Janine Massard, Sylviane Roche and Catherine Safonoff. From its very beginning, she has worked regularly with the Centre de traduction littéraire in Lausanne, promoting their outlook and experiences in discussions and workshops. Her breadth of work as a translator and her public appearances in Switzerland and in many other countries have helped her ensure that literary translation is today valued as a distinct art and skill.