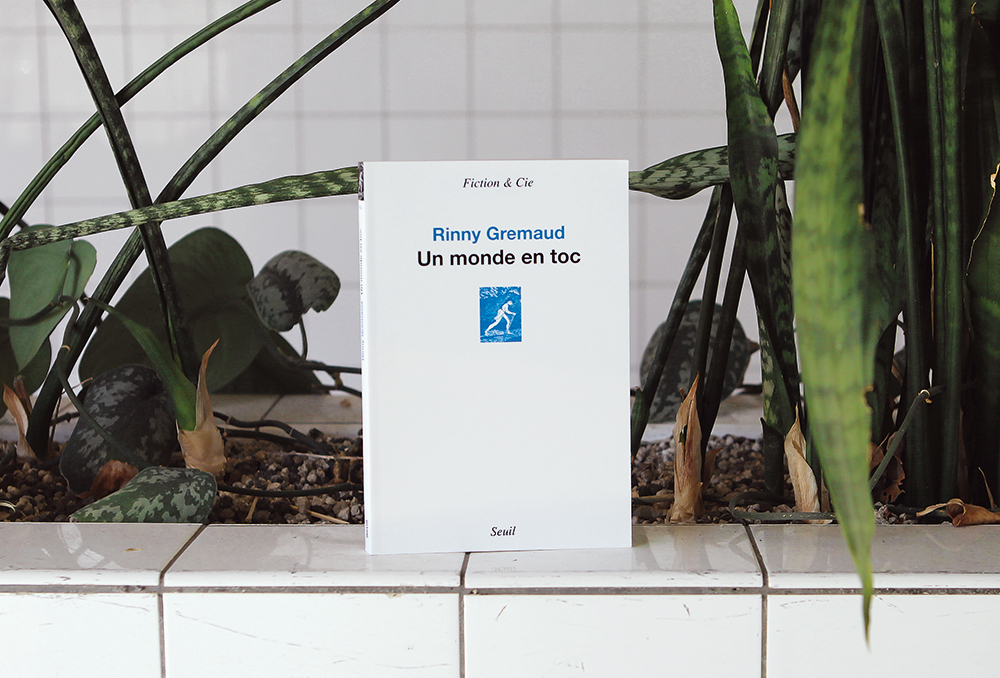 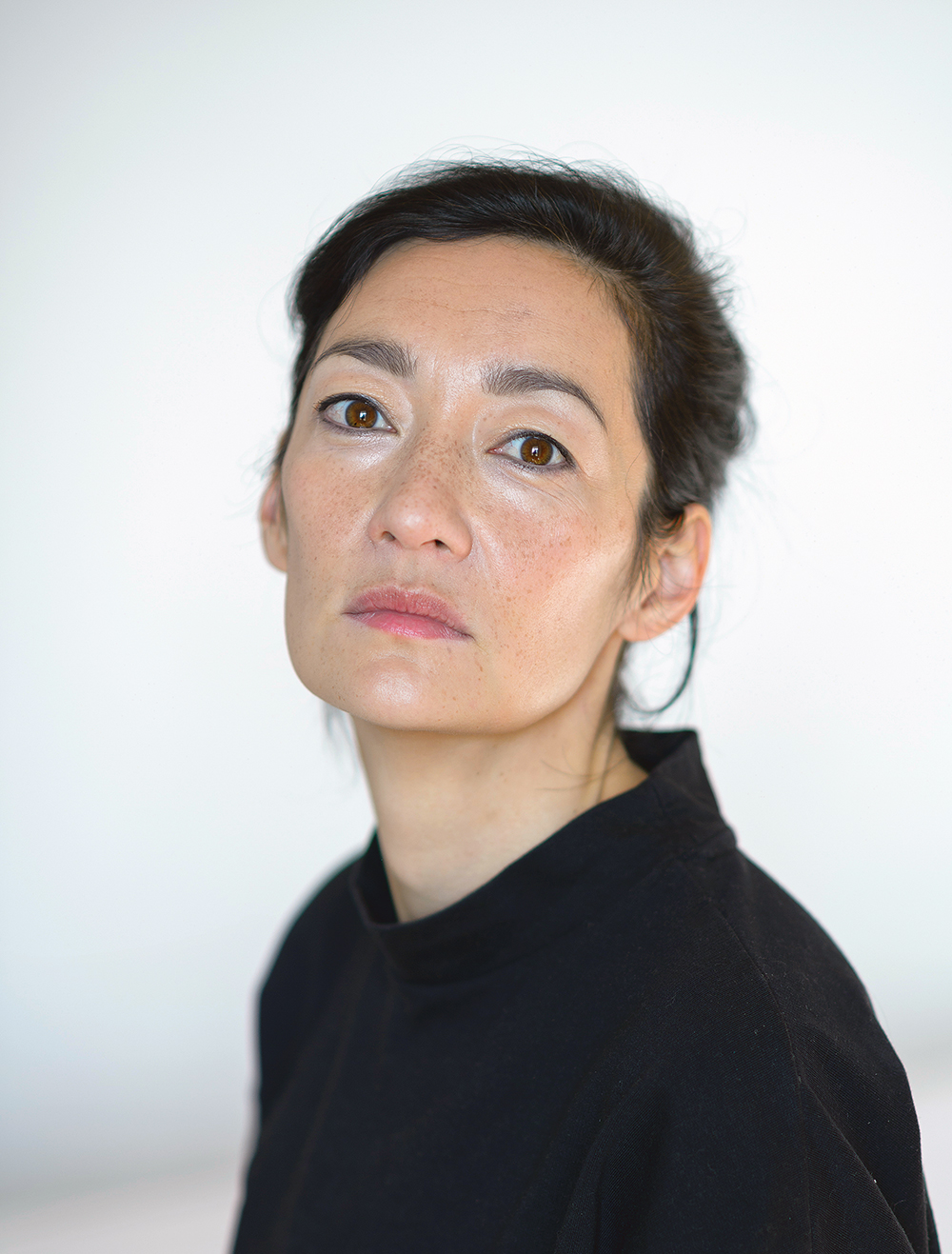 RINNY GREMAUD was born in Busan in South Korea, in 1977. As a young girl, she and her mother moved to Switzerland, and she now lives in Lausanne and works as a journalist. In a World of Tat is her first book.
PHOTO © Eddy Mottaz

Around the world via five of the globe’s most colossal shopping malls, from the iconic West Edmonton Mall in Canada, to the new young pretender malls in Beijing, Kuala Lumpur, Dubai and Casablanca, Rinny Gremaud explores five capitalist utopias (or dystopias), temples to globalisation and consumerism, meeting the people who manage them, the people who clean them – and the shoppers who spend their days in them.

In an age where you can order a Starbucks “Caramel Latte Double Espresso Grande” wherever you happen to be on the planet, Gremaud embarks on a very personal journey through these “cities within cities”. She spent a month living in five vast shopping complexes, where you can eat, sleep, swim, ski, and take selfies in front of enormous water fountains, ice statues, aquariums, and even see a professional mermaid. These malls vie to be the biggest, the busiest, the best, the most spectacular, attracting millions of tourists every year.

Taking an ironic and probing approach to these creations that “anaesthetise the middle classes across the world”, Gremaud starts in the 1980s classic West Edmonton Mall, taking in its premium attractions as well as lesser visited, dusty corners. She meets its characters: a woman who frequents the mall every single day of the year, and a Lebanese geologist who relocated his gem and fossil store from the town centre in the 1980s to the Mall, and whose wares include a real triceratops horn.

As her journey progresses, Gremaud investigates the surrounding communities and economies as well as the malls themselves, and tries to place them in their local context. In Edmonton, the mall acts as a major tourist lure, as well as an annual pilgrimage spot for families flocking from isolated areas to stock up for the year. In Casablanca, the luxury price tags and enforced dress code are deeply at odds with the shanty towns that surround the mall, and even middle-class locals can only afford to window shop. She also delves into the history of these places, and the often-humble origins of the founders of these modern market towns made of glass and concrete.

Gremaud is a clear-eyed and sensitive guide, bringing the journey to life with her own reflections and impressions in evocative, lucid prose. She is quick to highlight the ironies and absurdities she encounters, including the follies and wilful denial of investors and corporate consultants, with their growth strategies and improbably inflated visitor numbers – despite unfilled units, and the growing threat of online shopping. She doesn’t emerge unscathed from her month in these sterile, sometimes soul-eroding spaces. At several points, she is left disconsolate, as the stark realities of global inequality are made visible, most notably in Dubai, with its juxtaposition of dazzling luxury and the plight of the workers imported to sustain it.

This original travel book grapples with our rapid evolution into a world of consumers, and our bottomless desire to shop – and what this reveals about us.

This book would be a pleasure to translate thanks to Gremaud’s personal investment in this unusual – somewhat crazy – journey that tells us as much about human nature and the forces of globalization as the malls themselves. Her voice brings a literary sensibility to this piece of travel writing.

Click here for a SAMPLE TRANSLATION by Francesca Barrie

“And so designer labels and luxury cosmetics act as lodestars – beacons in a sea of commodities, for those who no longer belong anywhere.”

Francesca Barrie works as an editor at Wellcome Collection in London and has translated two graphic novels from French – Notes on a Thesis by Tiphanie Rivière, shortlisted for the Translation Association First Translation Prize, and Freedom Hospital by Hamid Sulaiman. Her other languages are Italian and Welsh.