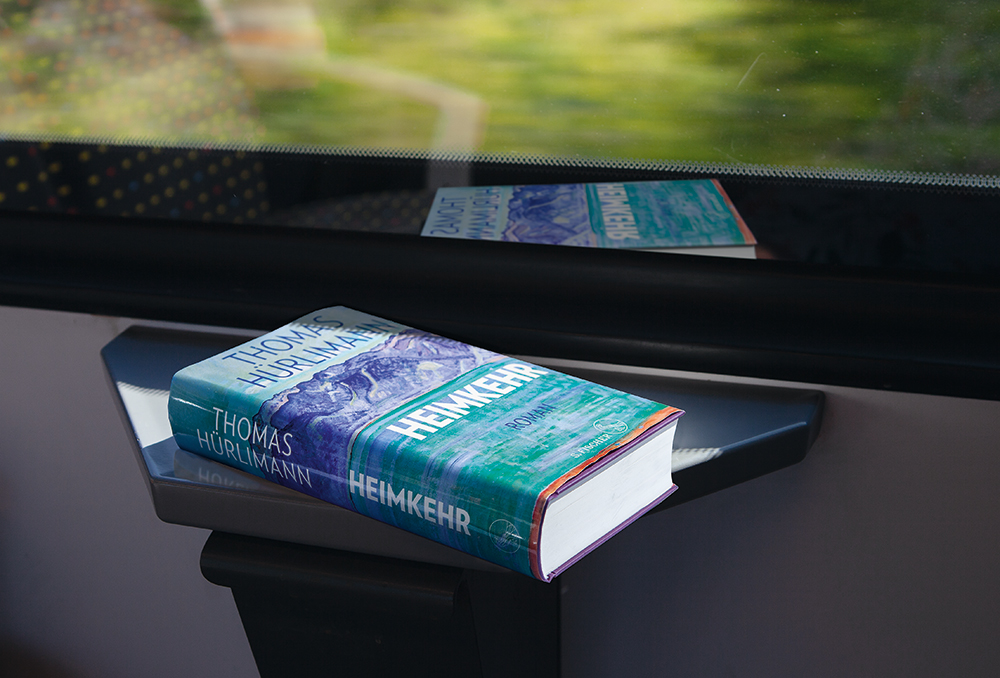 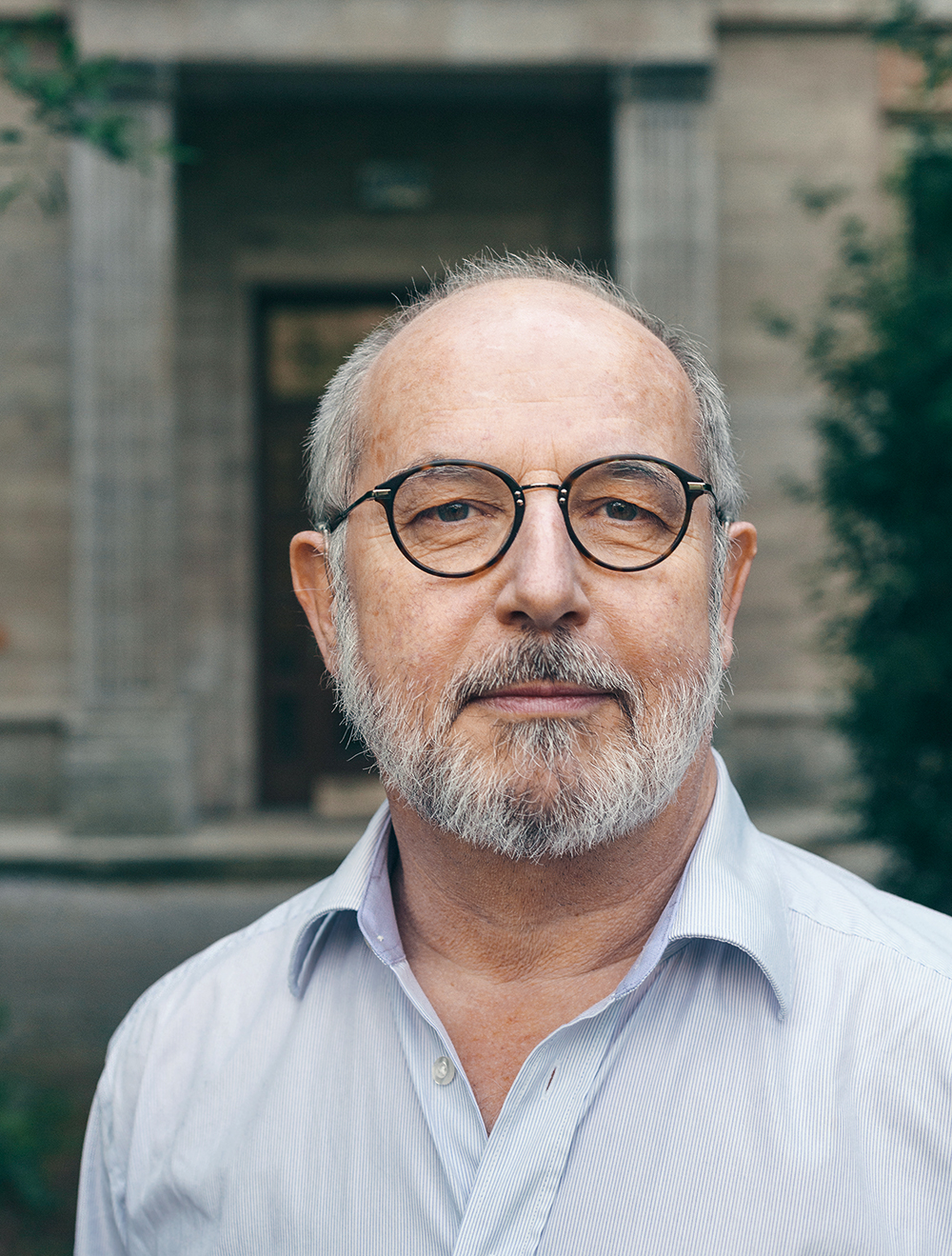 THOMAS HÜRLIMANN, born 1950 in Zug, Switzerland, studied philosophy in Zürich and Berlin. He has written numerous plays, stories, and novels. His novel Der große Kater (The Day of the Cat) was adapted for the screen, with Bruno Ganz in the title role. Hürlimann’s work has won him numerous prizes, including the Rauris Literature Prize (1982), the Joseph Breitbach Literature Prize (2001), the Jean Paul Prize (2003), the Thomas Mann Prize (2012), and the Hugo Ball Prize (2014). He is a Corresponding Member of the Bavarian Academy of Fine Arts and a member of the Academy of the Arts, Berlin. His work has been translated into 21 languages. After many years of living in Berlin, he now lives in Switzerland again.
PHOTO © Jannis Keil

Thomas Hürlimann’s latest novel explores the burden of parental rejection and the impossibility of returning home in this enthralling tale that is part epic, part Bildungsroman. The reader is taken on many journeys with Heinrich Übel Junior, including his mission to find out what happened the night of his car accident, his pursuit of the many mysterious figures appearing in his memory, and his long-awaited return to his father’s factory. In the figure of Übel Junior we find a contemporary Odysseus or Robinson Crusoe on his quest to finally become a man.

Heinrich Übel Junior is a disappointment to his father. He’s a “scrap that has fallen far from the tree” and is kicked out of his job as a copywriter in the advertising department of Übel Senior’s rubber factory – in spite of coining the term ‘comfy pants’ and working far harder than his manager, who sits doing crosswords all day. Übel Junior must acquire the title of ‘Doctor’ – like his father – in order to be able to take over the family business and reassure their customers of the ongoing quality of their products. He enrols as a visiting student in Zürich and studies across all departments, but can’t decide what to study properly, and ends up at the university for eighteen years. Once he finally decides to take the university entrance exam, he is stumped by the one-page application form – how could he sum up his life and experience in a page? – and ends up writing his biography many times over. He might even be a poet, like the neighbours believe he is. He receives a call asking him to come home after his father has a nervous breakdown and reaches his hometown too late for the last bus, so borrows a car from his sometime-friend Quassi, only to end up in a car accident. He wakes up faraway in Sicily and this is where the novel begins.

Hürlimann’s writing performs an impressive tightrope walk between realism and surrealism and traverses a space where fantasy, desire, procrastination and distraction abound – the reader cannot help but surrender their disbelief and bewilderment during the uncanny encounters Junior has in Sicily and Zürich while trying to piece together what happened to him after the crash. It is also writing about the impossible act of writing a life, with all the complexities and re-evaluations this can throw up.

Übel Junior is on a quest for answers including how and why he ended up in Sicily with a frightening scar running down his newly shaven head, whether Quassi had anything to do with the accident, why his father sent him away so abruptly, and whether his beloved mother really drowned all those years ago. Hürlimann’s novel is a characteristic exploration of mothers and fathers, sexual desire, memory, boyhood-to-manhood, home, and the past.

Key to translating this novel will be creating the anxious, disorientated and self-aware voice of Junior who tells the story, immersing the reader in his unsettled and frantic mental state. There are some beautiful images that act as moments of pause and reflection in the tumbling prose, and flashes of wordplay and humour, like the whimsical ad-speak of the rubber factory catalogue. One might even try to play with the name ‘Übel’ – a versatile German word meaning ‘noxious’, ‘queasy’, ‘wicked’, even ‘disreputable’.

Click here for a SAMPLE TRANSLATION by Jen Calleja

“The name links me with my earlier existence, with Senior, with our rubber factory, with my origins.”

Jen Calleja is a writer and literary translator from German based in London. She has translated works by Wim Wenders, Gregor Hens, Kerstin Hensel and Marion Poschmann, and her translation of Swiss author Michelle Steinbeck’s debut novel My Father was a Man on Land and a Whale in the Water is being published this October. For 2017/18 she was the inaugural Translator in Residence at the British Library.