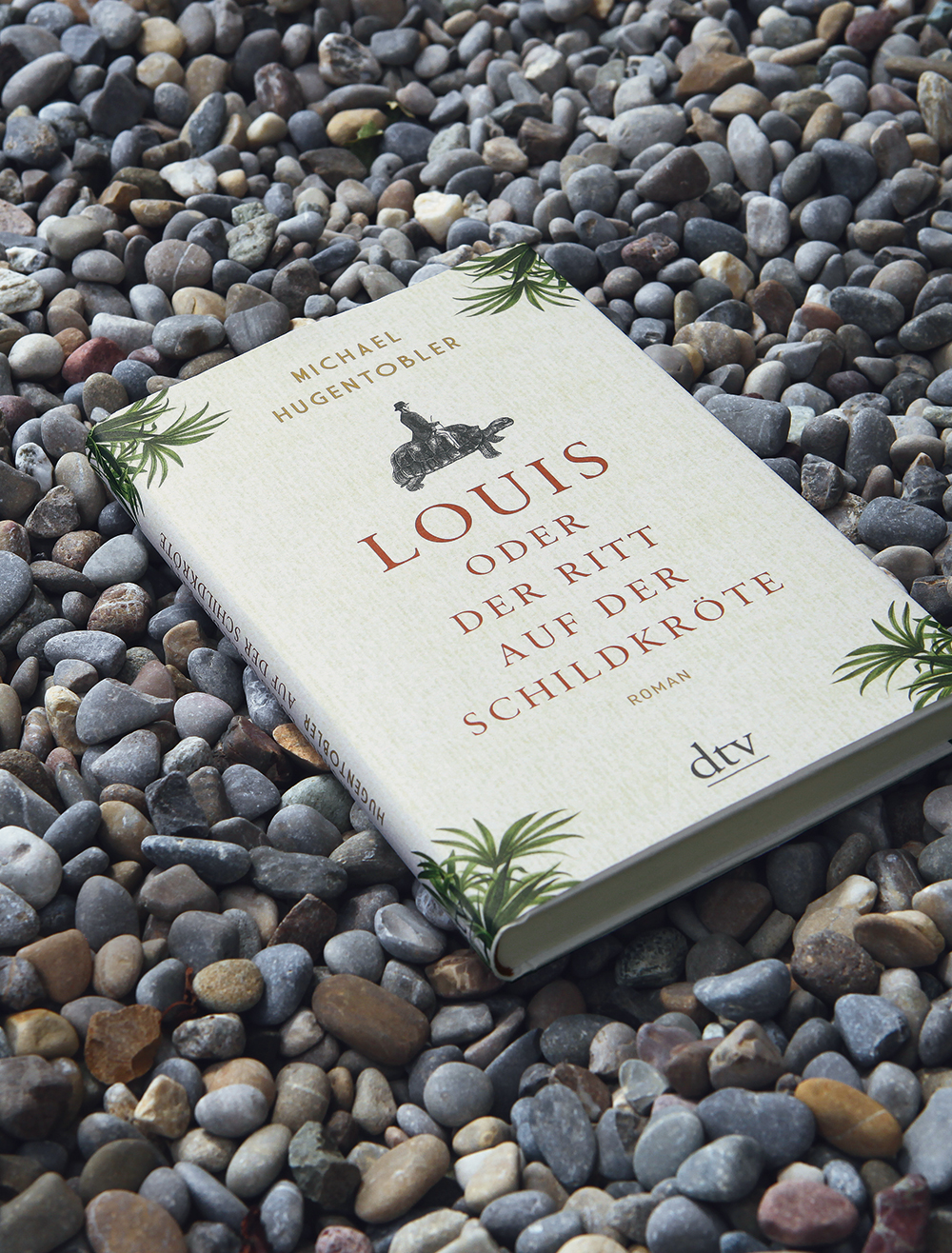 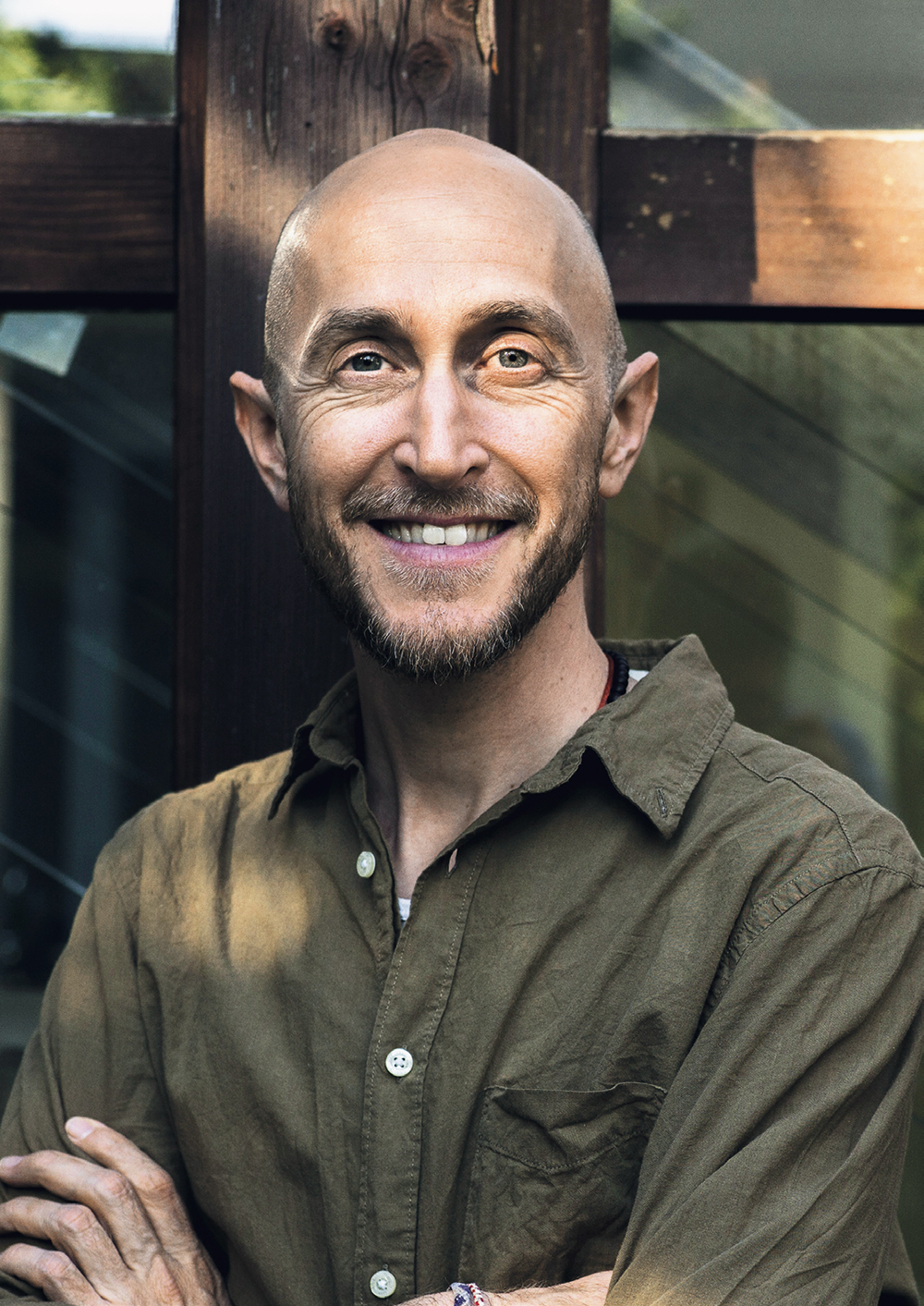 MICHAEL HUGENTOBLER was born in Zürich in 1975. After finishing school in America and Switzerland he worked as a postman and then went travelling for over a decade through Asia and South America to Africa and Oceania. He now lives in Aarau, Switzerland, and is a freelance journalist for various magazines and newspapers. Louis or The Tortoise Ride is his first novel.
PHOTO © Dominic Nahr

Michael Hugentobler’s debut novel tells in moving detail the fictional tale of Louis de Montesanto, a nineteenth-century globetrotting eccentric, but is based on a real-life adventurer. Born Hans Roth in a small Swiss village and rejected by his family, Louis leaves home as a teenager on a life-long journey. He finds fame with his embellished life story, which becomes a worldwide bestseller. In it he relates his story as the only white person living amongst ‘savages’ in the Australian outback. He learns the language, attempts to hunt, falls in love with Yamba. Ultimately his failure to understand aboriginal culture has fatal consequences.

The ‘true’ stories of Louis’ life are astonishing: he arrives in Australia, after having been taken in by a Swiss vicar, working as a butler for an English actress in London and Paris, and eventually finding himself on board a governor’s ship to Perth. How he then ends up wandering the outback with three aborigines, joining their tribe and fathering a child is nothing short of extraordinary. But, the outlandishly tall tales he reports to the press as his life story are wonderfully enjoyable: from riding tortoises and photographing dead souls to finding gigantic nuggets of gold too heavy to carry. He is not one to let the truth get in the way of a good story, and ponders whether the truth is necessary at all, if indeed one version exists. The lengths Louis goes to in his hyperbolic stories show his yearning for freedom from slavery and poverty, and for belonging. His quest for both is a tragic, and perhaps inevitable, failure.

Translating Louis’ escapades will be enthralling, but the time he spends living with aborigines will be of particular interest to linguists. It shows the alienation he experiences at slowly acquiring the language and his inability to connect with the culture in order to belong. It is this gap between cultures that translators are constantly trying to bridge in their work.  Any translator will relate to this frustrating quest for understanding. Louis fails to integrate and his ignorance causes him to transgress cultural boundaries to the extreme and flee. Sadly, he also proves to be an outsider in European culture. The only real connection he makes is love – maybe not for his wife Yamba, who he allows to be portrayed as an ugly savage in order to sell his story, but certainly for his daughter.

The novel provides insight into how other cultures were perceived in 19th century Europe, as primitive, unknown and threatening; a reminder for us all of how far we should have progressed.

Click here for a SAMPLE TRANSLATION by Amy Bojang

“The concept of truth seemed to be of secondary importance, banal reality blended with fantasy, and he wondered if the truth was necessary in a story at all.”

Amy Bojang is a teacher and translator of German literature. During her MA at the University of Nottingham she specialised in German-language post-dramatic theatre. In 2017 she was selected for New Books in German’s Emerging Translators Programme and since then has been enjoying working on a variety of translation projects to hone her skills, as well as bringing up her daughter.