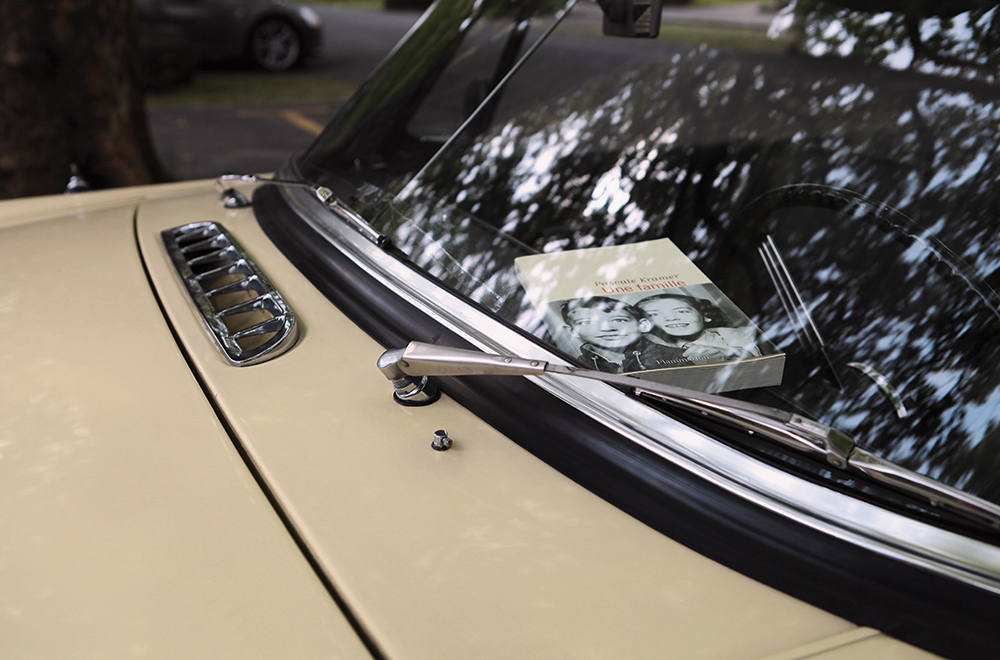 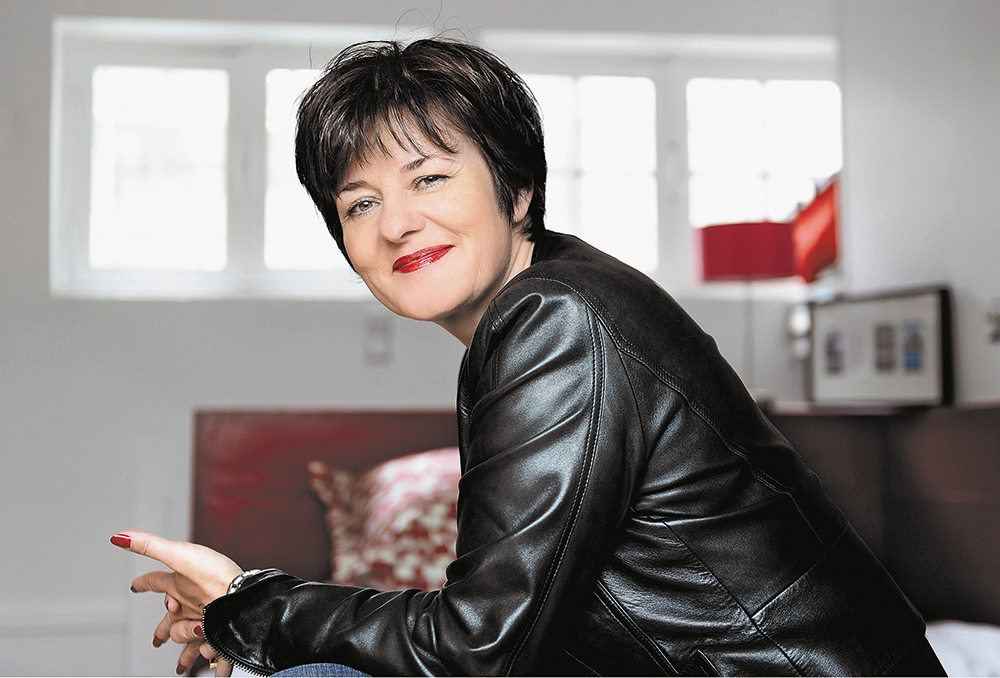 PASCALE KRAMER was born in Geneva in 1961 and grew up in Lausanne. In 1987 she moved to Paris, where she now runs an advertising agency. She has published fourteen books, including, in 2000, Les Vivants (The Living), which won the Prix Lipp Suisse, and, in 2009, the multi award-winning L’implacable brutalité du réveil (The Relentless Brutality of Awakening). In 2017, she received the Swiss Grand Award for Literature for her body of work. Several of her novels have been translated into English and German.
PHOTO © David Ignaszewski / Koboy, Flammarion

The traditional middle-class family of this story has a painful wound at its core. To his parents and siblings, the lovable, talented Romain is both an enigma and a self-destructive force, whose years of drinking have led him inexorably to a life of ruin. For his family, life goes on, as his sister Lou prepares to give birth. But Romain has disappeared again, and his loved ones must once more confront the gnawing pain of their failure to help him back from the abyss.

Set in Bordeaux, this novel stands out as a deftly observed and captivating study of the intricacies of parent-child and sibling relationships: a theme of universal appeal. We hear from each member of the family in turn – all, that is, except Romain himself, his voice conspicuously absent, his thoughts and motives impenetrable. The narrative structure allows us an intimate view of the family dynamics, their expectations and disappointments, their conflicts of loyalty, the terrible shame and anguish they share and the individual thoughts they keep to themselves. Their varying accounts both complement and undermine each other, but little by little we piece together a sketchy picture of Romain’s life through its recounted episodes: his alcoholic excesses from an early age, his lies, his stealing, his disappearance for eight long years, his life on the streets and the appalling toll this has taken on his body. For the last two years he has been in a fragile remission, but his family hardly dare harbour any hopes for his future. Too often they have had to suffer the agony of hopes dashed. And now it is happening again: Romain’s disappearance can only signal a relapse. And once again, he has unwittingly diverted the family’s attention onto himself and cast a shadow over what should be a happy event: the birth of a new family member. His mother, Danielle, has always been tireless in her desperate efforts to help him. She never gives up her faith that, despite his suicidal apathy, all will be well one day. But can someone bent on self-destruction ever be rescued from themselves? What lengths are we prepared to go to for our loved ones? Where are the limits? And at what point do we admit defeat? The questions the story poses make for an engrossing read.

This is a poignant exploration of addiction and the devastation it wreaks, not only on the sufferer but on his nearest and dearest, which will leave no reader unmoved. It is also a novel in which worlds collide. The old ordered world of bourgeois values, embodied by Romain’s devoted mother Danielle, her husband Olivier, a recently retired civil servant, and their Catholic younger son Édouard, is uncomfortably confronted by a new, more liberal world in which life starts to lose its structure and chaos looms, the fractured world of Romain, and to some extent his rebellious sister Mathilde.

The author probes her characters’ personalities and predicaments with exquisite subtlety and sensitivity in spare, beautifully crafted language that would be a delight to translate. Amid the general sense of tension and dread come fleeting moments of poetic beauty too: glimpses of nature, tender observations of Romain’s little niece, Marie. To do justice to the delicacy and lyrical flow of the language would be an inviting challenge for any translator.

Click here for a SAMPLE TRANSLATION by Jackie Smith

“Romain was a gentle, peaceful, tender soul. He never showed any sign of the malaise that drove him, some evenings, to drink himself virtually into a coma.”

Jackie Smith is a literary translator from French and German, and winner of the Austrian Cultural Forum London Translation Prize 2017. A graduate of Cambridge University, she has translated several titles including Pope Francis by Marie Duhamel and The Panama Papers by B. Obermayer & F. Obermaier (a co-translation). Her translation of an extract from Hans Platzgumer’s novel Am Rand (On the Edge) was published in Structo magazine last year.