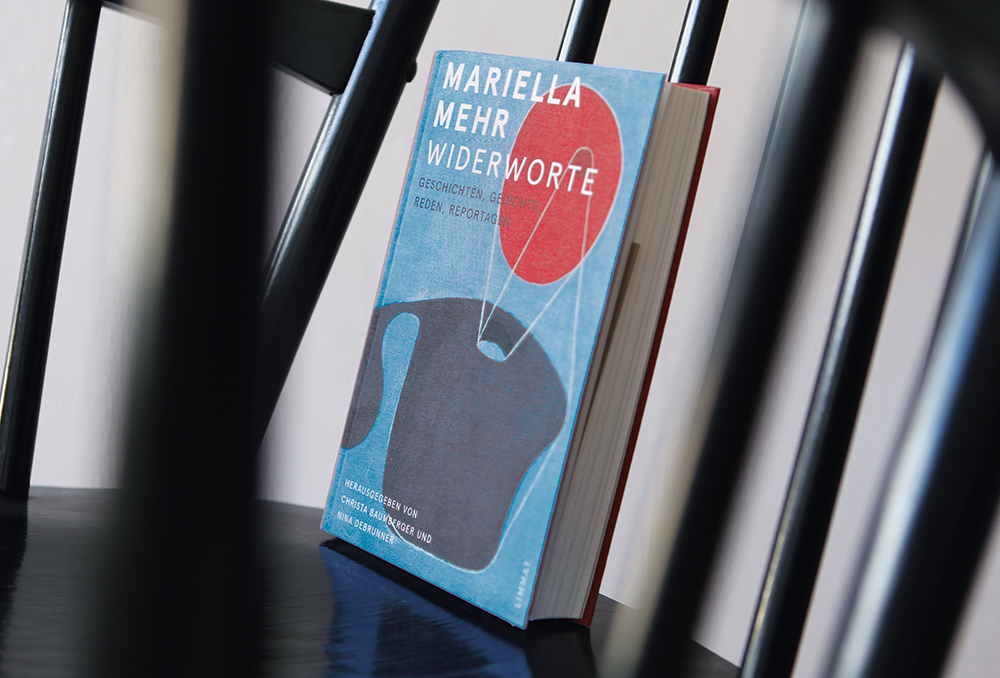 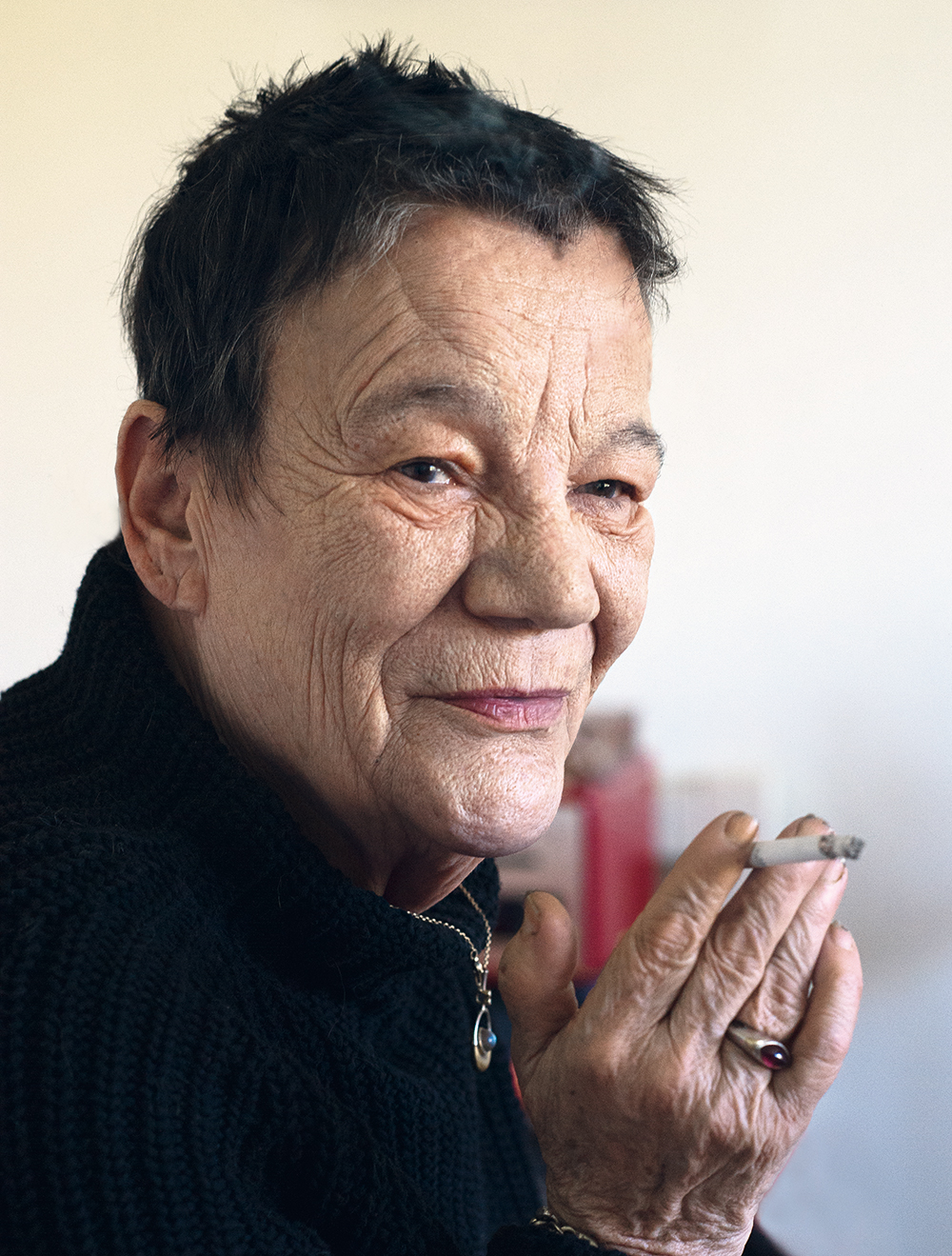 For the writer, journalist and poet MARIELLA MEHR, the personal is always political. Born into the nomadic Yenish people in 1947, Mehr was the victim of a notorious programme run by the Swiss charity Pro Juventute, which systematically removed Yenish children from their parents and placed them in children’s homes or foster care. Mehr’s major literary work is the so-called Trilogy of Violence: 1995 Daskind (Thechild), 1998 Brandzauber (Magic Fire), and 2002 Angeklagt (Accused). She received numerous prizes, amongst others the Prize of the Swiss Schiller Foundation (1996), the ProLitteris Prize for her body of work (2012), the Literary Prize of the canton of Graubünden (2016), and a Recognition Prize of the city of Zürich for her body of work  (2017). Words of Resistance is a collection of texts that range from poetry to essays and short stories.
PHOTO © Ayse Yavas

Mariella Mehr has “little concern for the traditional corset of literary genres”, as the editors’ introduction points out. All her writing mixes poetry and polemic in varying quantities, and even her book reviews are literary gems that stay with you long after reading. Even so, the editors have managed to divide this overview of her work into five broad sections, taking us from Mehr’s first articles in the mid-1970s to recent poems published here for the first time.

The collection is united by the themes of violence and life in the margins of society, which Mariella Mehr explores with great empathy. The book is also a visual delight, enhanced by photographs and colour reproductions of paintings by the author’s favourite artist Meret Oppenheim, an icon of the Swiss women’s movement. There is a huge wealth of writing here, but a personal highlight for me – and a piece that shows the continuing relevance of Mariella Mehr’s writing – is a 1988 lecture from an event entitled Women Read Men’s Literature. It may be 30 years old, but her analysis of the misogyny and pornographic tendencies in a typical coming-of-age novel could have been written yesterday.

Mehr’s writing is intense and lyrical; it often crackles with anger and pushes at the limits of the German language. An impressionistic essay that presents a series of childhood memories, for example, recalls “the matron’s metallic voice” and a child’s face is “ravaged by something quite un-childlike unchildishness”. Any translator would relish the opportunity to recreate these richly poetic images in another language. The wide range of writing makes this a book you will keep coming back to, re-reading and savouring each piece of poetry and prose. In her review of Dora Koster’s autobiography, Mariella Mehr says: “There are books you shouldn’t write about, but live with, laugh with uninhibitedly, cry, rage, curse, vomit with, books that require the same tenderness and care as a new-born infant.” The same might be said of this essential collection of Mehr’s own work.

Click here for a SAMPLE TRANSLATION by Ruth Martin

“All the stories, even the fictional ones, spring from my personal experience, and my experiences are almost all unusual.”

Ruth Martin’s recent translations include Michael Köhlmeier’s novel Yiza and Volker Weidermann’s Dreamers: When the Writers Took Power. She is co-chair of the Translators Association of the Society of Authors, and helps to run the Emerging Translators Network, a forum for early-career literary translators.