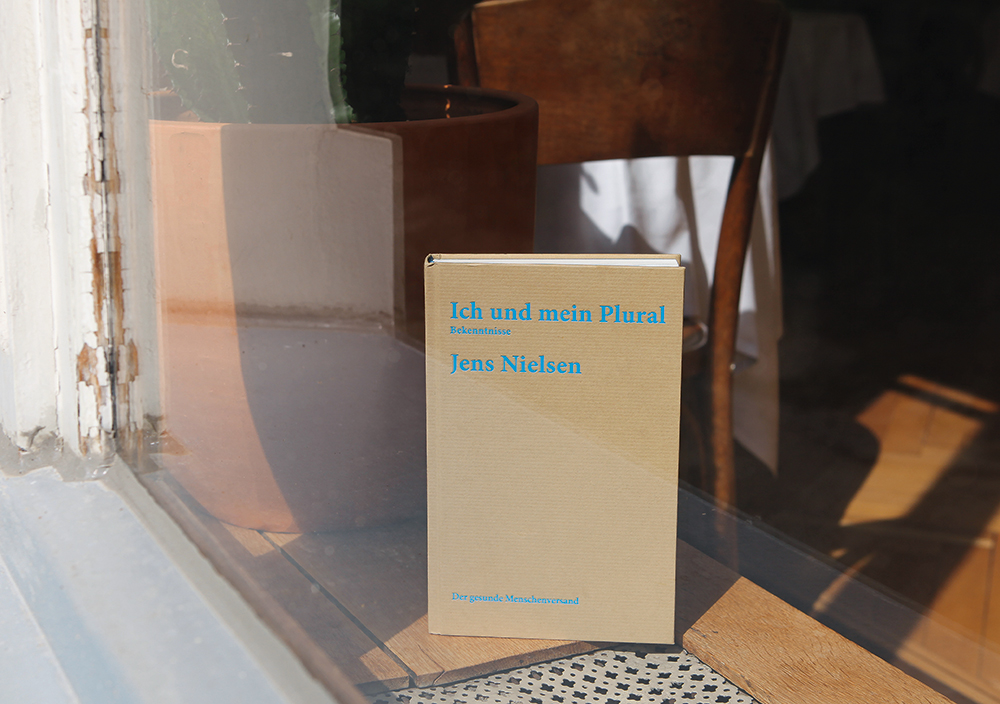 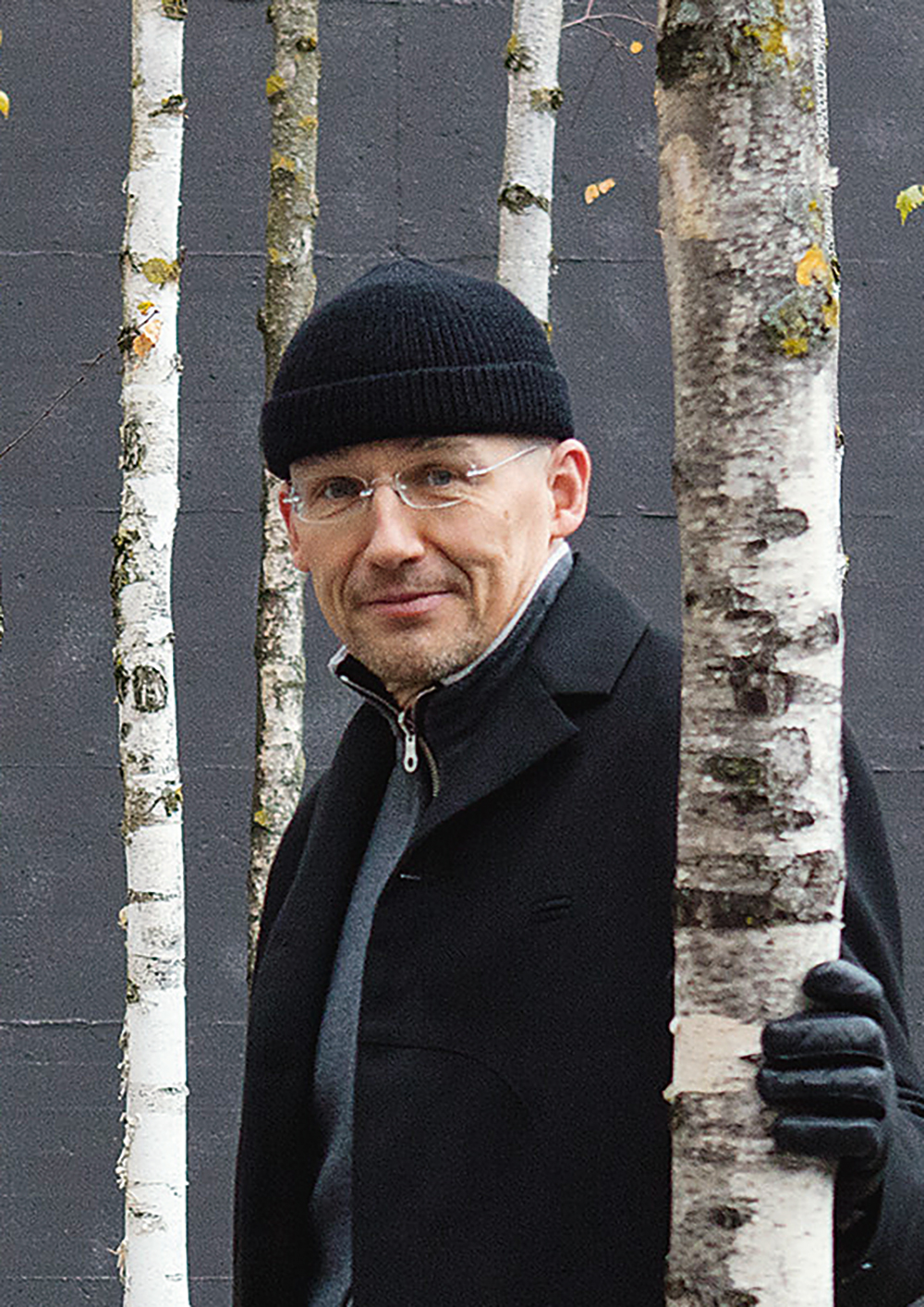 JENS NIELSEN was born in 1966 in the Swiss city of Aarau. During his training as an actor at the Zürich drama school he began to write. He worked as a theatre in-house writer and as a radio drama producer. He is now a full-time playwright, actor, speaker, performer and author. For his short stories Flusspferd im Frauenbad  (Hippo in the Women’s Pool) he was awarded the Swiss Literature Prize in 2017. His novel Me and Myselves is also a performance for the stage.
PHOTO © Corinne Stoll

The inhabitants of a village disappear into a fountain. Wedding guests drop from hot-air balloons. A flock of birds becomes Argentina. Jens Nielsen evokes a bizarre world of multiple selves and alternative realities, where everything, especially the laws of nature, undergoes transformation. These are tall stories, scripted for performance, animated by the energies of the spoken word.

Jens Nielsen’s prose texts grow out of his other work as a playwright, actor and cabaret performer. An earlier book, Flusspferd im Frauenbad (Hippo in the Women’s Pool), comprised one-minute texts for radio, recounting surreal fantasies or everyday absurdities. Me and Myselves develops these quizzical observations into an experimental novel. The narrator’s ‘confessions’ trace his picaresque adventures from childhood to psychological disintegration and physical decay. They begin with his ‘leafing through’ his existence and remarking, “Occurrences everywhere that are not possible / Or that you still remember / But no longer believe / Or odder still / You just imagined / And then they really did turn out that way”. To explain what he means, he launches into a series of verbal improvisations, including waking dreams, elaborate jokes and deadpan accounts of death. Typically, they play variations on a theme, or on a pun. For example, in one episode a pickpocket steals the narrator’s opinion; in another, the narrator is a self-appointed Head of Compartment, having taken up residence alongside the passengers on a sleeper train. Alternating between stand-up comedy and existential anxiety, the narrator invites us to suspend our disbelief while he constructs his castles in the air.

The plural selves that are conjured up are first and foremost speaking voices. A major challenge in translating Me and Myselves is thus to preserve this performative element, while creating a text which also reads well on the page. Jens Nielsen writes in unpunctuated lines, sometimes leaving phrases unfinished. Irregular rhythms and emphatic shifts in intonation indicate rhetorical pauses. He moves abruptly from the lyrical to the prosaic. Extraordinary, often disturbing matters, are recorded dispassionately. Translators will delight in finding ways to recreate these startling modulations in tone and rhythm and be intrigued by Nielsen’s restless imagination.

Click here for a SAMPLE TRANSLATION by Alan Robinson

Alan Robinson is Professor of English at the University of St Gallen and has published widely on British and North American literature and on German and German Swiss authors. He was recently selected to take part in the New Books in German Emerging Translators Programme.