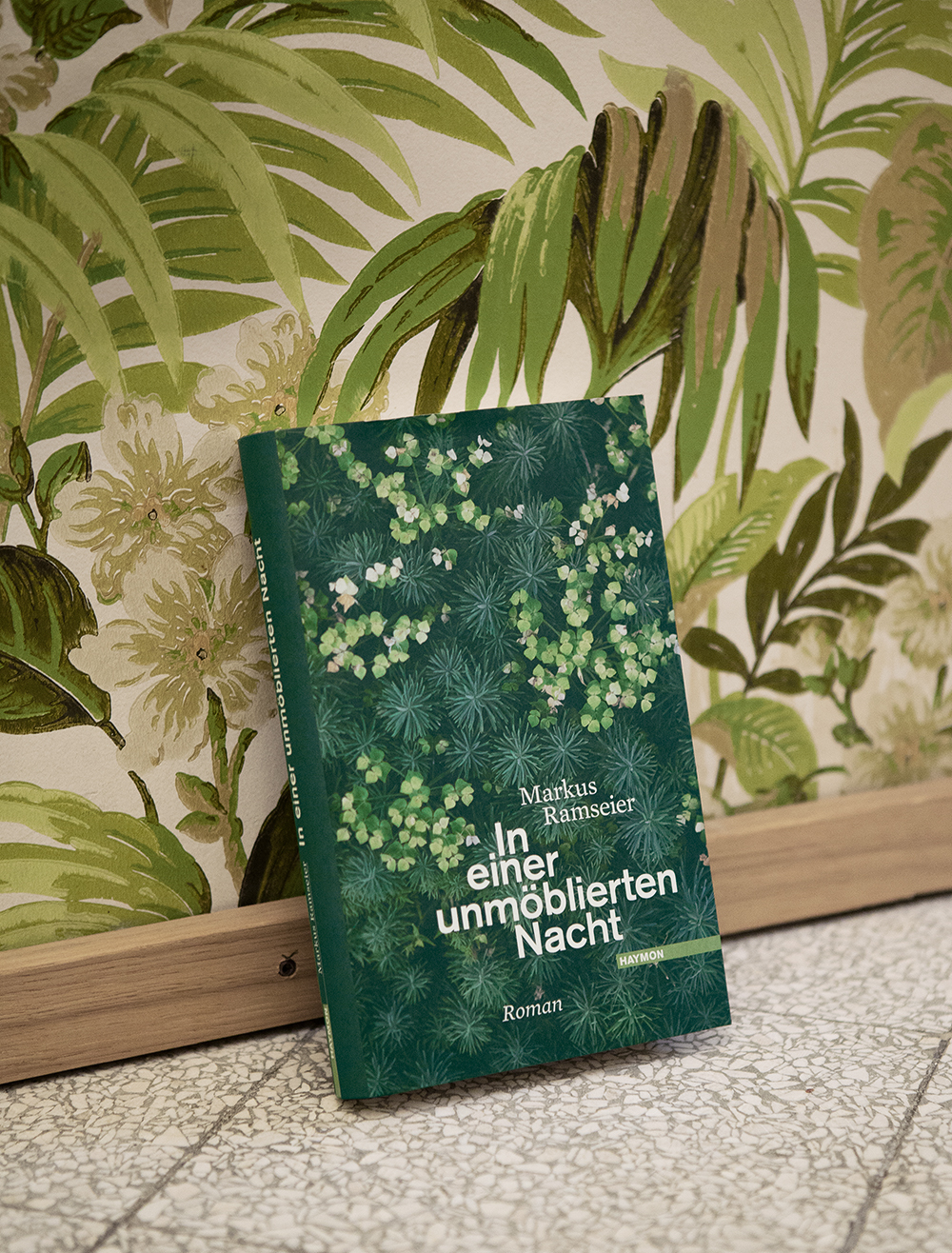 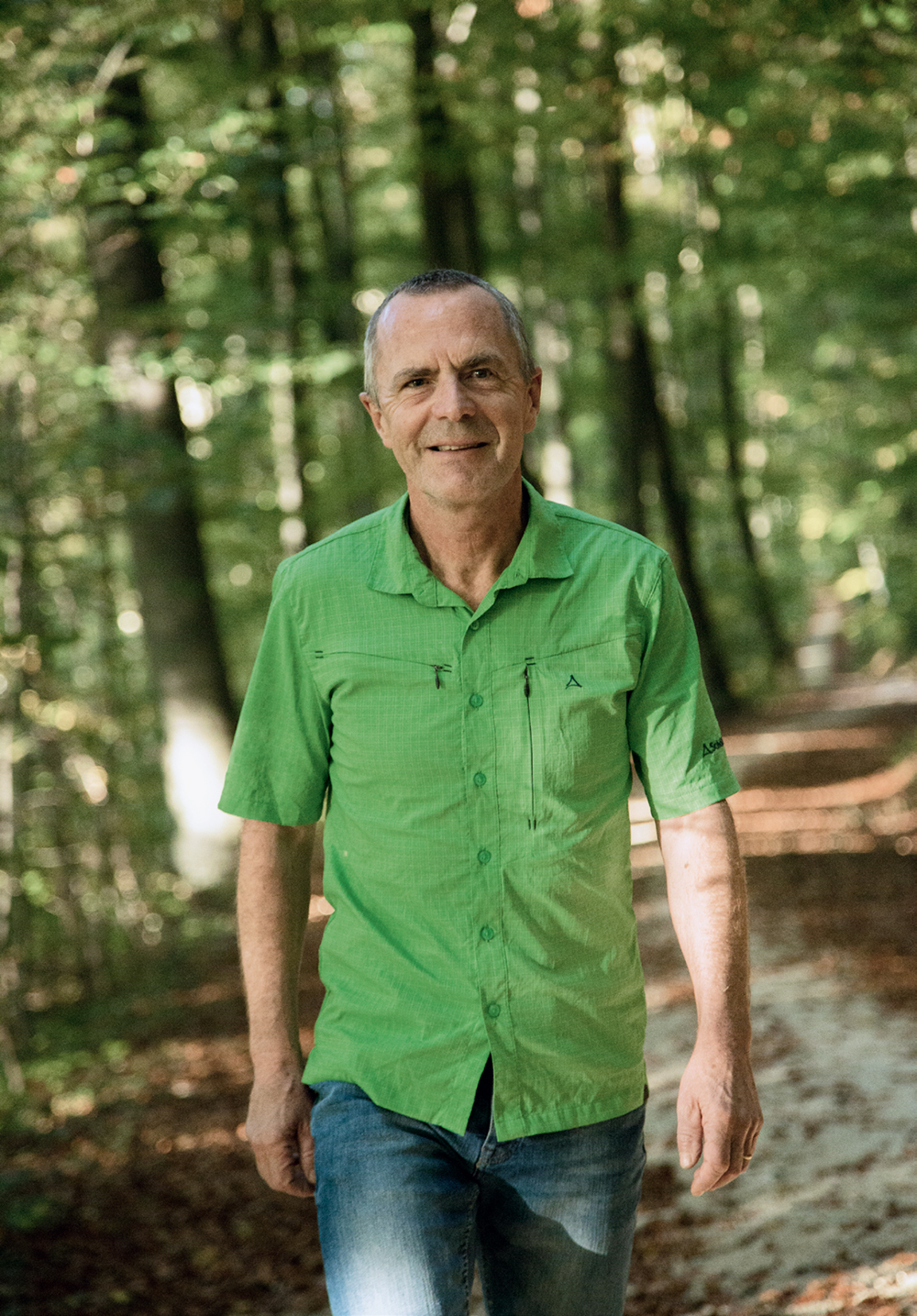 MARKUS RAMSEIER was born in 1955 in Basel. He studied German, English and French Literature at the University of Basel and worked there
for several years as an assistant professor. After that, he had various professions: teacher, journalist, editor, museum director and project leader.
He publishes on the etymology of field names and has a variety of literary publications. One Unfurnished Night is his fifth novel.
PHOTO © Roger Fiechter

Yana is an interpreter, eking out a living in Moscow. There she meets Swiss CEO and art collector Victor. He sweeps her off her feet and back to Switzerland. But will it work out? Can Yana adjust to Swiss high-society? Do the couple have enough in common? Do they know what they want from life, and will it involve each other? One Unfurnished Night is a story of expectations, desire and desperation.

Yana and Vic come from different sides of the tracks. Yana grew up in a tiny bedroom shared with her twin sister in a small Ukrainian town. As an impoverished translator in Moscow, she translates a document for Swiss CEO and art collector Victor who takes her back to Switzerland in a whirlwind romance. Vic grew up in a villa, and inherited money. He is a workaholic aiming for the skies. Vic is constantly expanding his business, buying art, building a high-end gallery, obsessed with his profile. They marry and move into the family villa after Victor’s mother dies. Yana discovers she needs fulfilment and quality of life, not status and wealth. Worse: things are not working in the bedroom. Is Victor too stressed, or is there more to it? Does he only need his wife as an interpreter and accessory at functions? The neighbouring woods provide solace for Yana, and there she meets Gian the forester.

Meanwhile Vic has started doing business in Yana’s native country Ukraine, after seeing opportunities when taken to meet her family. He spends increasing amounts of time there, not solely for business reasons. Yana might have been lonely, but she has started inviting the local schoolchildren to the villa each week for language lessons and playtime. She is also spending more time with Gian and an affair begins. At the end of the book Yana gives birth to Gian’s child as Victor is investigated by the tax authorities. He is on the verge of bankruptcy and suicide, but Yana has started afresh and she tells him he must too.

As Yana adjusts to Swiss life, the reader also learns about a wealth of fascinating cultural differences and choice Swiss German expressions. Yana, the linguist, delights in acquiring the local vernacular, and a delightful challenge in translating this book would be to convey this to a foreign readership. As the story grows darker the dialogue between Yana and Victor becomes increasingly bitter. Their frustration and rage must be voiced convincingly, along with Yana’s joy as she discovers true love and passion – the ultimate challenge for any wordsmith.

Click here for a SAMPLE TRANSLATION by Steph Morris

Steph Morris translates Swiss bestseller Martin Suter as well as a range of publications relating to Pina Bausch. He is also a writer, artist, cyclist and gardener and recently completed a masters degree in writing poetry.