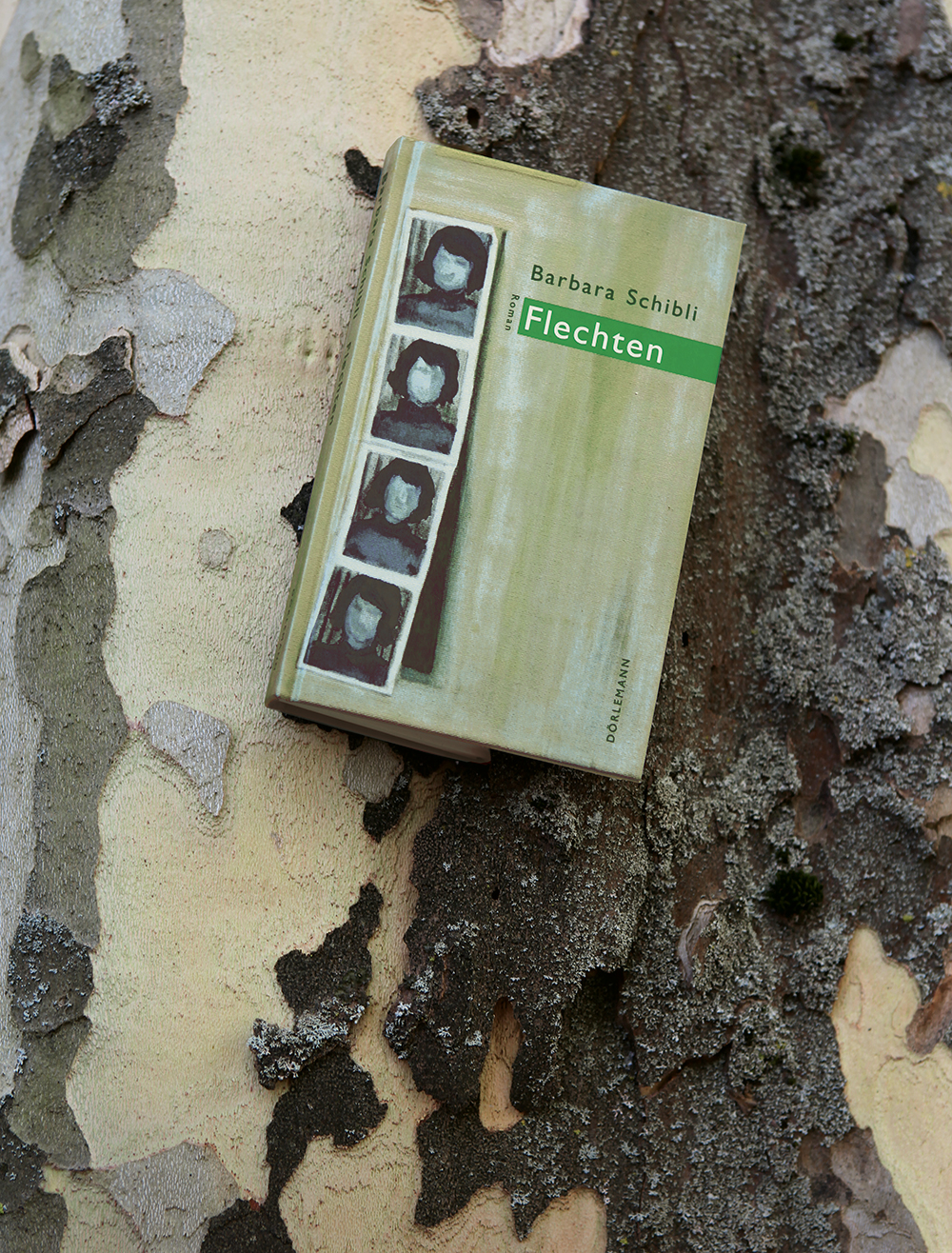 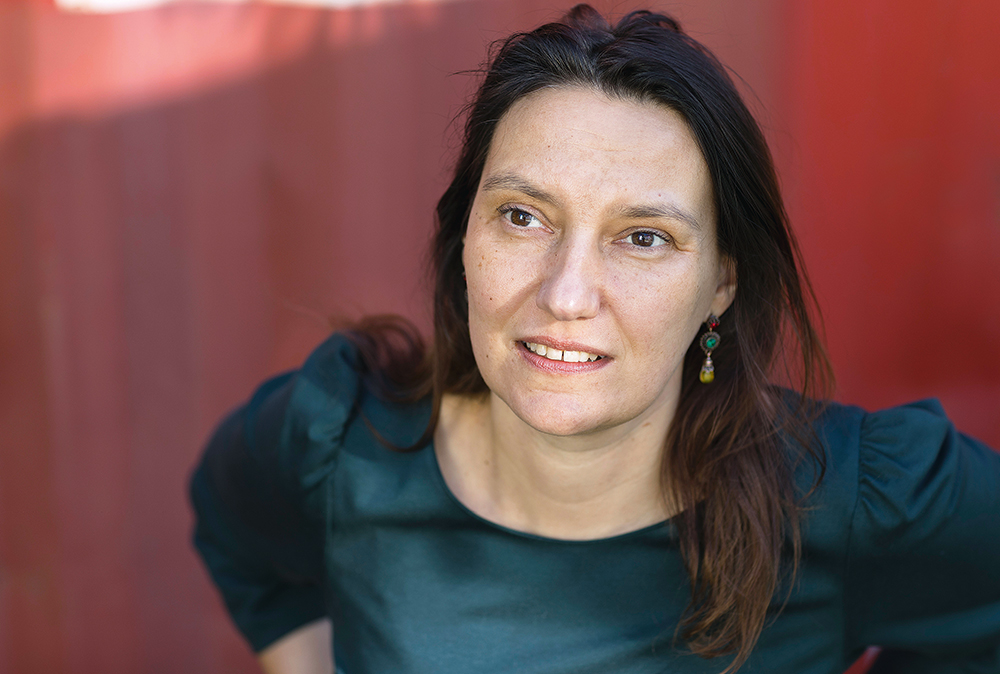 BARBARA SCHIBLI, born 1975 in Baden, studied German and Italian Literature as well as Journalism. She lives in Zürich and teaches German and Creative Writing at the Grammar School in Baden. Lichen was awarded the Studer/Ganz Prize in 2016, as well as the GEDOK Literary Valorization Prize in 2017.
PHOTO © Johanna Bossart

Barbara Schibli’s novel Lichen examines the link between identical twins and explores how our childhood experiences have a crucial impact on our identity and on our familial relationships. Identical twins Anna and Leta – a biologist and photographer respectively – each look at the world through their own personal lens, struggling to come to terms with, and to overcome, the gulf that separates them, and to find their own paths in life.

Born in the USA to Swiss parents, eight-year-old twins Anna and Leta return to rural Switzerland with their mother after the collapse of their parents’ marriage. Leta, who receives a camera from her father on their departure, becomes instantly obsessed with photography and never lets Anna out of her lens from that moment on. With a camera between them at all times, the twins fail to bond. Anna grows up with an acute feeling of isolation, exacerbated by their mother’s psychological problems and failure to recover from her divorce. Feeling she has no real link to her twin sister – apart from the haunting memory of a fight that left one of them physically scarred for life – Anna leaves for Zürich at the first opportunity, devoting herself to the study of lichen. Now she feels adrift, unable to open up to her boyfriend or anyone else, thus not really dealing with her problems. Through sparse dialogue, Barbara Schibli focuses on Anna’s loneliness and her struggle to connect with those around her. When she goes to Helsinki on a research trip and finds herself drawn into a friendship with another scientist, Anna realises how isolated she has become, and that she will have to change if she wants to fix this before it is too late. The tension builds as the novel progresses and the story behind the scar is finally revealed, keeping readers engaged to the very end.

Barbara Schibli allows readers to really get inside Anna’s head by writing in the first person, telling the story through Anna’s thoughts. At times this is frustrating, as she is unable to open up and share what she has been through. However, as Anna’s dysfunctional relationship with Leta and her parents is gradually exposed, readers start to understand how she has become who she is, and to root for her survival. The relative lack of dialogue and the focus on Anna means that all the other characters fade into the margins, but we still get to know them through Anna’s eyes and their responses to her. The scientific elements – which would require some research by the translator – are very interesting too, and the study of these identical twins is as engaging as it is occasionally disturbing. Overall, this is an extremely thought-provoking and unusual story that tackles some important issues. It would be a delight for any translator to get their teeth into this fascinating and gripping novel.

Click here for a SAMPLE TRANSLATION by Alyson Coombes

“Anna. Leta. Annaleta. They scour us for any identifying marks or features. No one uses our names for fear of making a mistake.”

Alyson Coombes studied languages at Royal Holloway and literary translation at the University of East Anglia. She now translates contemporary German-language fiction alongside her editorial role at an independent publishing house, where she focuses on translated fiction. She lives in London.