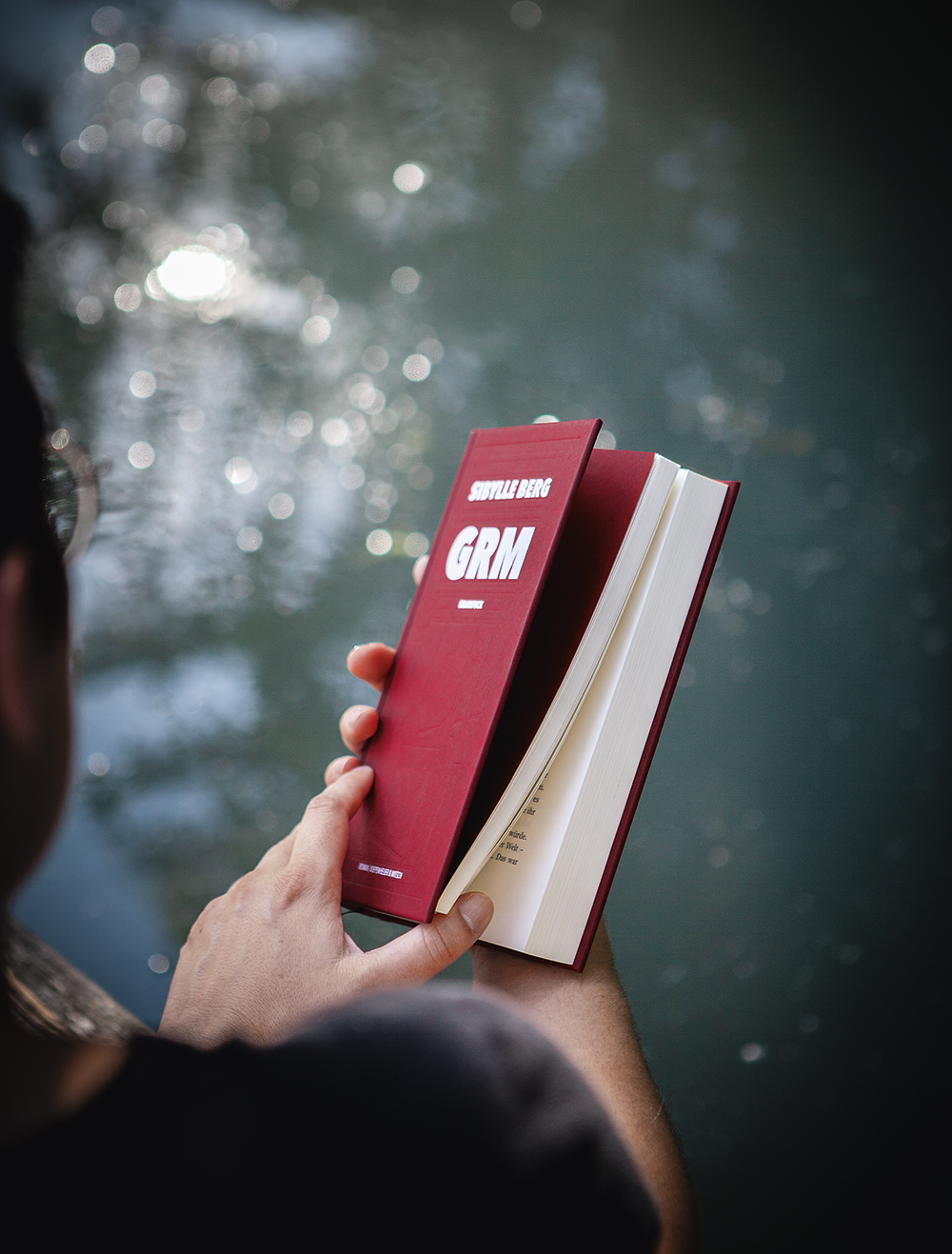 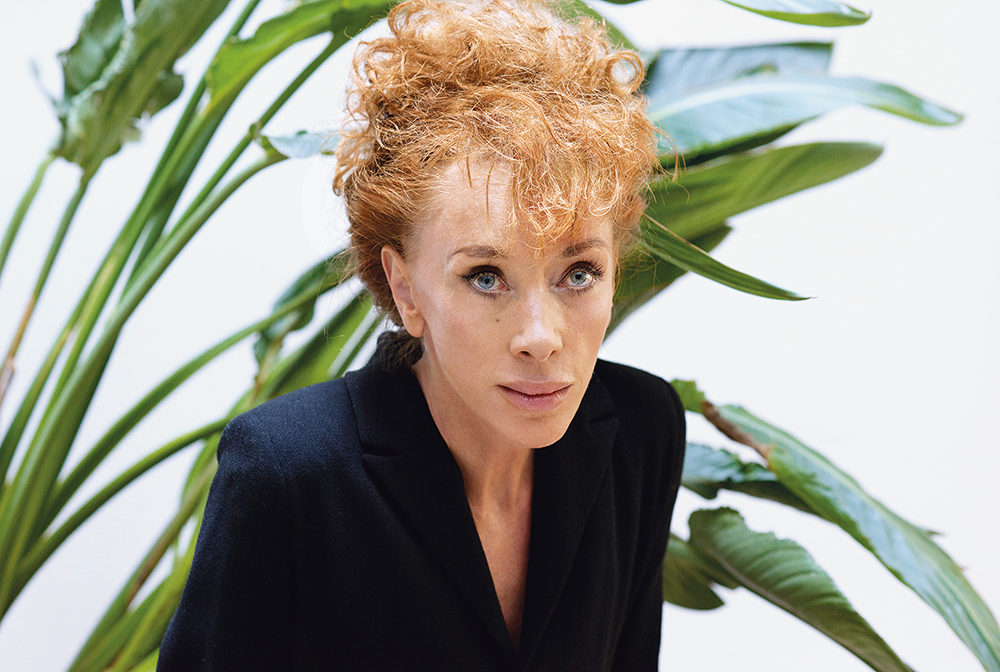 SIBYLLE BERG lives in Zürich. She is the author of 24 plays, 14 novels and numerous radio plays and essays. The awards she has received include the Wolfgang Koeppen Prize (2008), the Else Lasker-Schüler Drama Award (2016) and the Kassel Literary Prize for Grotesque Humour (2019). Her novels, journalism and theatre plays have been translated into 34 languages.
Photo: Katharina Lütscher

The Brave New World will be here in a few years. Perhaps it has already arrived. Every day, another western country turns autocratic. There is the looming threat that algorithms will replace human beings. Great Britain, the birthplace of capitalism, has now perfected it. But four children have decided to break – rather than obey – the rules. Very thoroughly. Welcome to the world of GRM.

This is a manifesto for fury, for escape, for individual revolt. It is the story of four feral children from highly unstable homes in one of the bleakest regions in England, the de-industrialised north-west. Rochdale is a town devoid of hope, a town in which poverty, violence and abuse are part of daily life, a place where kids have to grow up too quickly. The only thing that binds together the angry, martial-arts-obsessed Don(atella), the traumatised Polish boy Peter, the albino girl Karen and Hannah, an orphan from Liverpool, is their hatred of their lives, of reality; their love of grime (or GRM) – the music style that has replaced punk as the music of the angry and dispossessed – and their determination to get revenge on the people responsible for their misery.

This thirst for revenge leads them to London, where they encounter degenerate conservatives, conspiracy theorists, computer-programmers who vacillate between megalomania and impotence, cynical secret agents, Chinese power brokers, algorithms that have developed a life of their own, and multitudes of losers who spend their days reliving their own pathetic pasts by means of virtual reality. But what started out as a hit squad turns into a makeshift family as the four outcasts attempt, with limited success, to create a home for themselves in an abandoned factory on the city’s outskirts.

Click here for a SAMPLE TRANSLATION by Tim Mohr

“Grime seemed to have been invented just for her. Don didn’t know who had invented it or out of what components – that was the stuff of discussions between young men who were able to project an aura of invincibility by deploying insider terminology – Don just knew that the music sounded the way she wanted to feel. Angry and dangerous.”