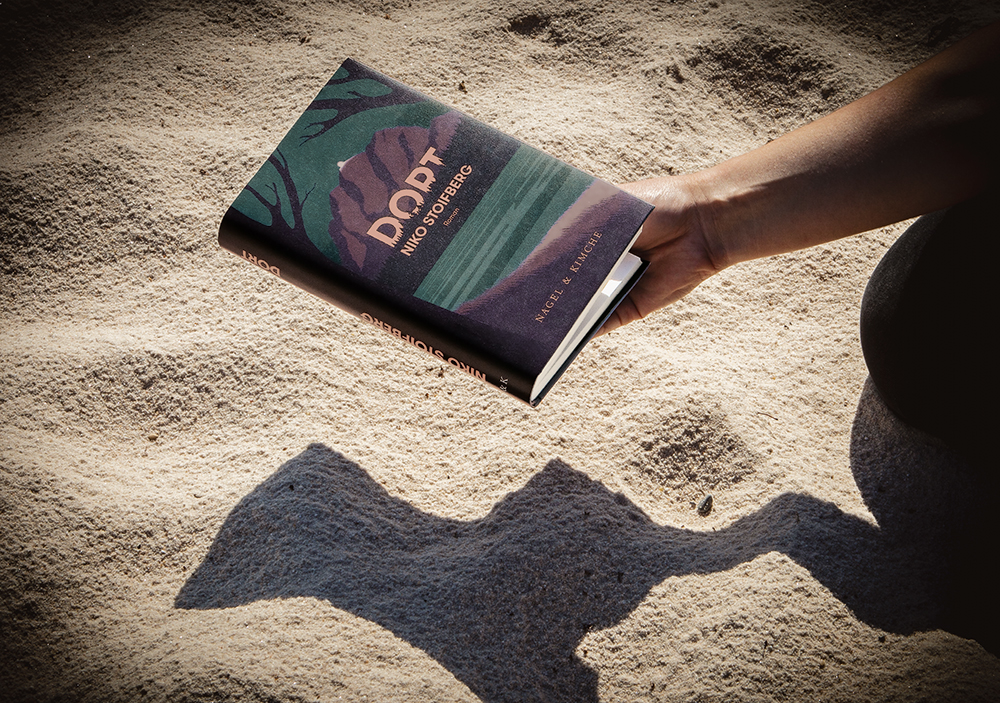 NIKO STOIFBERG, who was born in Lucerne in 1976, studied English and German and has worked as a waiter, newspaper deliveryman, journalist, cartoonist and editor. A selection of his Vermutungen (Conjectures), which appeared as a column in the cultural magazine 041, is available as Das Blaue Büchlein (The Little Blue Book). There is his first novel.
Photo: Hendrik Dietrich

Sebi Zünd has a project, ‘Nature directe’. He wants to create a direct link between houses and nature with a series of wooden walkways. It’s a trendy project with great promise. But then he meets Lydia and knows within seconds that, “She’s the one, she’s what I’ve been missing.” So how can he attract her attention? Keeping out of sight for just long enough, Sebi Zünd pushes the child Lydia is with on the shore – her little brother – into the lake, not in order to kill him but with the aim of staging a heroic rescue in front of the woman. However, his plan goes awry: the little boy drowns. The unsuspecting Lydia sees Sebi as the tragically unsuccessful saviour of her young brother, and a love story develops between them. Yet, can Sebi keep his secret? Does he want to keep it? The tension is sustained from the first page to the last, and once you start reading this actionpacked novel you won’t be able to put it down.

The love story between Sebi and Lydia is ill-starred from the beginning. A carefree love affair is impossible, as the secret gnaws at his emotions and his conscience. Finally the mother of the drowned boy begins to unravel the mystery and the story takes a completely absurd turn: she doesn’t report him to the police, but forces him to do something dangerous: to build a walkway to a remote chapel as part of his ‘Nature directe’ project. The abyss beckons. One false move and Sebi will die. One false word and his dark secret will be exposed.

Sebi is not however the only one weighed down with guilt. At the hotel in the mountains where Sebi is forced to stay by the dead boy’s mother, and which belongs to Lydia’s family, the atmosphere becomes steadily more menacing, suffocating and bizarre, especially as the hotel staff are also more than a little odd – in fact, at times they resemble something out of the legendary and controversial classic 1932 film Freaks. Sebi lives with them, but is never accepted as one of them, moving among these weird figures as if in a dream. Things start to come to a head and the story speeds up, becoming breathless and unstable. The focus is no longer on the question of ‘guilt’ and ‘moral behaviour’, but on the unconscious, the unfathomable and the uncontrollable.

Niko Stoifberg’s debut novel is a cleverly narrated, tensionpacked thriller. It is also a parody of all the trendy ideas of ‘mindfulness’ and ‘minimalism‘, and our attempt to reduce life’s unfathomable mysteries to the lowest common denominator.

Click here for a SAMPLE TRANSLATION by Amy Bojang

“With time I will learn. There will be moments like this, again and again, but then they pass, like now. No pain can be so great that it doesn’t stop, at some point, eventually.”