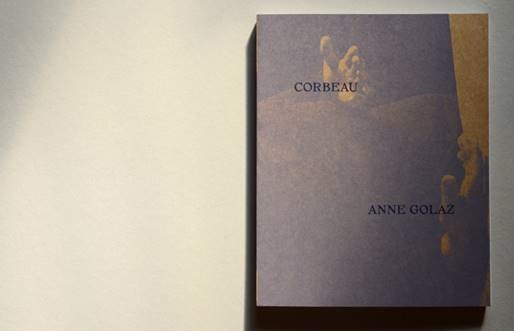 Long in the making, Corbeau is the result of twelve years of observation, documentation and reflection centred on the farm in Canton Vaud where Anne Golaz grew up and which her brother now runs. Together, the images shot on the farm, the drawings created from a distance, and the texts by Anne Golaz and by writer Antoine Jaccoud, weave a complex and nuanced story, centred on her brother. Divided into three parts, the volume traces the progressive changes affecting both dairy production and the handing over of the farm from father to son, and through these various subjects, to broader ones such as family heritage, loyalty and destiny, the relationship between the dead and the living. Transcending the strictly documentary, Corbeau is a protean narrative, with an uncertain resolution, imbued with tenderness and elegiac accents. Danaé Panchaud

Swiss literary creation in all languages