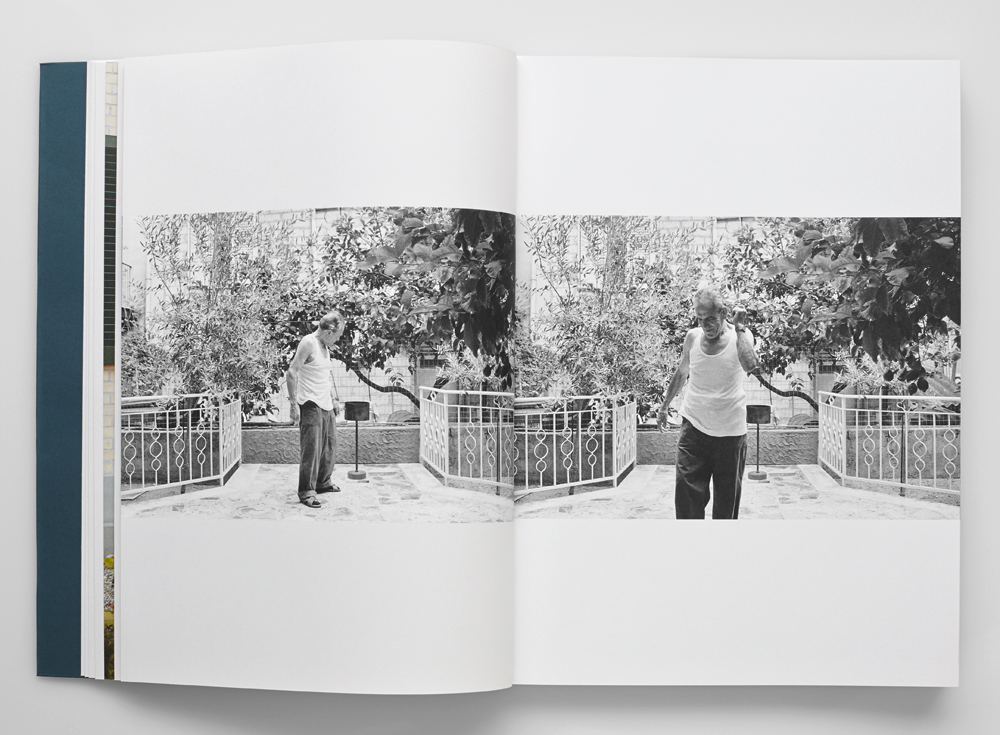 The cento passi [hundred paces] refer to the short walk that Giuseppe Micciché takes several times a week with his father Filippo through the Winterthur district where he has lived and worked after leaving his native Sicily. His son’s photographs are an attempt to retain these shared moments, as Filippo’s memory gradually disintegrates as his dementia progresses. A delicate dialogue emerges between the father’s intimate and poignant portraits and the views of the local neighbourhood. The profound transformations of the city echo the gradual erasure of Filippo’s memories. Many of the places central to the family’s life no longer exist: Giuseppe’s childhood home, the factory where Filippo worked for more than three decades, the community gardens where the family spent its spare time. Giuseppe Micciché presents a subtle and humble chronicle, which compares the history of a city and the story of a life, both threatened by oblivion. Danaé Panchaud