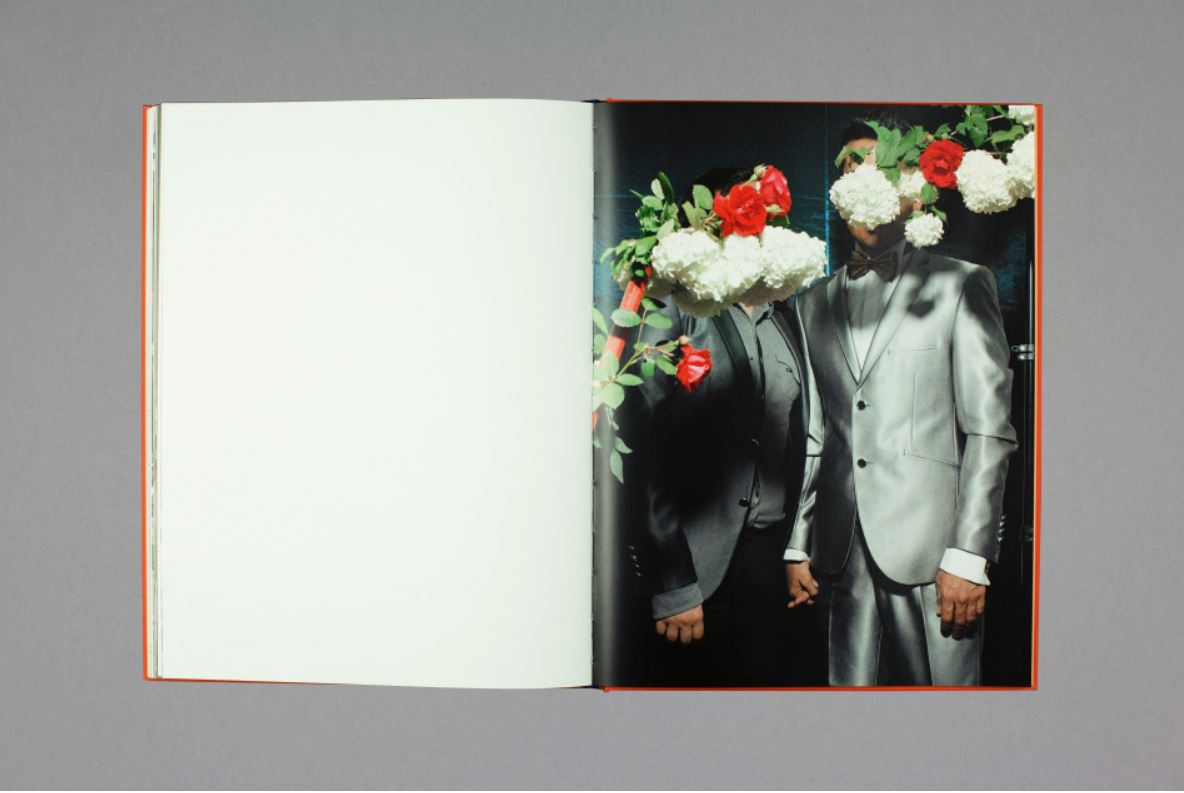 Beneath a cover in bright orange and blue, and behind a falsely classical design, hides a secret. “In Iran, we don’t have homosexuals like in your country.” This statement, made by the Iranian president in 2007 during an official speech in the United States, is the starting point of this investigation by Geneva photographer Laurence Rasti. The portraits of refugees in transit in southern Turkey have been very successful, as reflected by numerous exhibitions and articles. The anonymity of some of the portrayed is preserved by a playful and moving design. The book marks an essential production in that it extends the artist’s point of view and deepens our understanding of the depicted reality. At the heart of the book stand unconcealed, full-face portraits of people who agreed to appear in the volume’s intimate setting. Also included are testimonies, which the artist gathered by conducting interviews prior to the shooting. Finally, images of Denizli, the transit area where the refugees remain blocked. Small in size, the book opens in both directions, the rear in English, the cover in Farsi. The new sense of reading thus reveals a passage from east to west, which is accompanied by the sequence of images. [Denis Pernet]