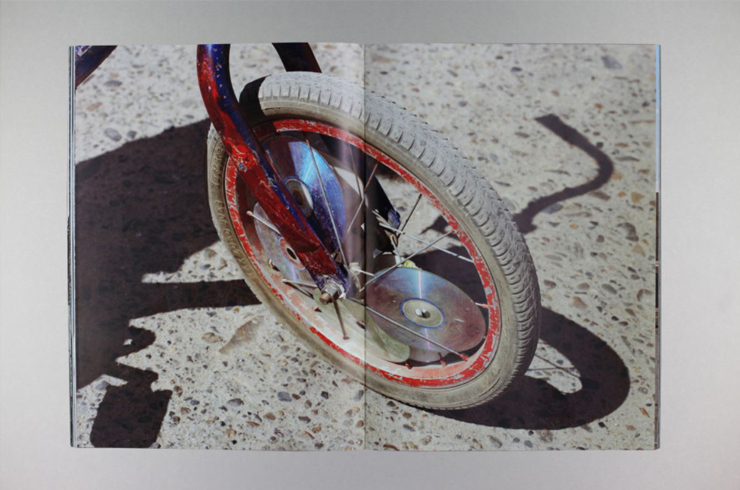 The title of this volume refers to the continuous movement of continents, and thus to the fundamental idea of ongoing geopolitical shifts. Every movement changes an entire structure, including travel. Onorato and Krebs set off eastwards, with the Mongolian capital of Ulaanbatar as their destination. Their route and several journeys across the countries of Central Asia take them through the former Soviet Union: a gigantic geographical area and at the same time a continent undergoing historical change between traditions thousands of years old and rapid economic upheavals. The photographs capture the enormous diversity of these places and cultures, and recount beautiful as well as bizarre encounters with landscapes, architecture and human customs and traditions. The moments caught on camera reflect the artists’ search for the unknown in a playful documentary style. The works also reveal the longings of travellers for those moments that are able to move inner structures. Alice Wilke