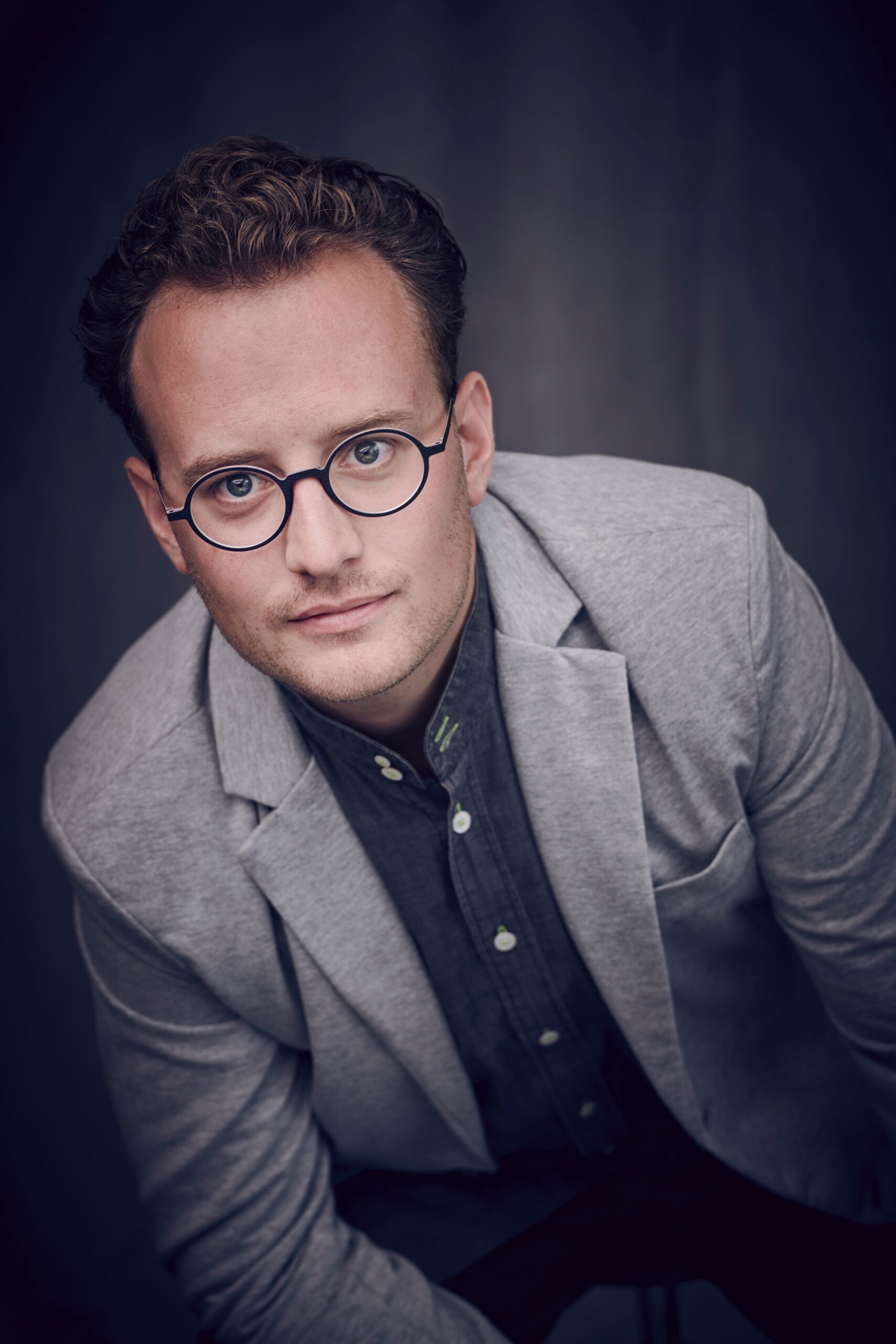 With their constant switch between composition and improvisation, structured music and ad-lib, the Yves Theiler Trio merge precision and a playful touch into contemporary jazz art. Theiler’s compositions are expanded in ongoing exchange between Yves Theiler (piano & composition), Luca Sisera (bass) and Lukas Mantel (drums). The outcome ranges from minimalistic to groovy.

What did jazz musicians from Switzerland do during the lockdown? And what is on the horizon for them next? Yves Theiler explains the financial issues related to the Covid-19 pandemic and the influence of new digital formats on his music. Pro Helvetia supports Yves Theiler Trio as part of the high priority jazz promotion.

« I can say that the crisis has, in many ways, led to new opportunities as well. It has also given me the time to reflect and to reorganise things, quietly and in solitude.  »

How did you experience the lockdown phase?

On the one hand, there were all the cancelled or postponed concerts, on the other, there was this very private and very welcome peace and quiet, which allowed me do a lot of thinking. After a while, however, I was increasingly overcome by an ongoing and unpleasant feeling of uncertainty.

What questions were foremost in your mind during the lockdown?

Unfortunately, this period confirmed for me that, at least in the German-speaking part of Switzerland, there is still very little sense of community, not only within the music scene, but also in other walks of life. Certain strenuous efforts to bring people together sooner or later ran aground, also within the cultural scene and its associations and organisations.

What also comes to mind are the negative experiences that I had with certain employees at the social security office (SVA) and the cantonal agencies, who had to deal with a flood of applications for support. The manner in which I was treated and the sums of money that were remitted to me and to other musicians by SVA left me feeling strange. Either it showed that the staff there were out of their depth, or that amounts claimed by cultural practitioners were well above the amounts earmarked for them, and that ultimately there was not enough money to go round. The tone of voice that I encountered was unsettling. It made me feel like someone begging for help.

What were your experiences with the new online formats?

I believe that these formats will, in most cases, further entrench the already established free-of-charge culture. One positive aspect is the opportunity they present to learn something new. I’m sure that others, like me, had more time to familiarise themselves with the latest technology for and around music, and to use these technologies for improvements. For example as a teacher or to create advertising material for a band, or to discover new and creative forms of music distribution. However, I did not come across anything really new. As long as the music market in the internet is defined by a neo-liberal approach and dominated by companies with systems like Spotify, I’m only interested in the online market as an additional advertising platform for events and projects that take place in the real world. Under the current conditions, the internet doesn’t offer me any useful platform to directly sell my music.

How are you coping with the uncertainty resulting from the ongoing restrictions in the music world?

For the coming autumn and winter term, I have two positions, one at a music school and another at a high school (Gymnasium), where I can teach jazz, pop and rock piano, improvisation and theory. This almost adds up to a full-time job. Both positions are in a very professional environment and offer me a lot of scope in the design of my work. So I see this as a privilege and something that opens up new paths for me. The financial security it provides also gives me greater freedom in the choice of further artistic ventures. With this in mind, I can say that the crisis has, in many ways, led to new opportunities as well. It has also given me the time to reflect and to reorganise things, quietly and in solitude.

What remains? Is there anything that you wish to retain from the lockdown experience?

A lot of life experience, not all of it (unfortunately) positive. In now see clearly that it takes more than a virus for a green shift in the way we live. It takes intelligent concepts and an (utterly utopian) end to a system by which most career politicians are guided by interests that are not transparent to the average citizen. On the positive side: I feel more encouraged than ever to pursue my own visions.