The programme of the «Tschüüss Festival» and details of the off-site project will be announced at a press conference to be held on 20 January 2022 at the Centre culturel suisse in Paris – in the presence of Jean-Marc Diébold and Claire Hoffmann, director and visual arts programmer of the CCS, Anna Arutyunova, Head of Global Network & International Affairs and Philippe Bischof, Director of Pro Helvetia.

The Centre cultural suisse in Paris (CCS) invites interested members of the public to its premises for one last time before closing its doors for two years of renovation. The CCS will remain active during this period and will be offering an extra-mural programme across France.

The CCS, located in the heart of the Marais since 1985, will undergo a complete overhaul between 2022 and 2024. Following a call for tenders by the Federal Office for Buildings and Logistics (FOBL), in association with Pro Helvetia, the selected architectural project is the result of a Franco-Swiss collaboration between Thomas Raynaud (Paris) and Truwant + Rodet + (Basel).

Before refurbishment begins, the CSS extends a warm invitation to the wider public to its farewell festival. To be held from 5 February to 6 March 2022, the «Tschüüss Festival» will present 40 artists from Switzerland over a period of 30 days. The programme will include screenings, concerts, shows, installations, performances and DJ sets.  From the summer of 2022 until its reopening at the end of 2024, the CCS will offer an extra-mural programme at various cultural institutions and festivals across France. 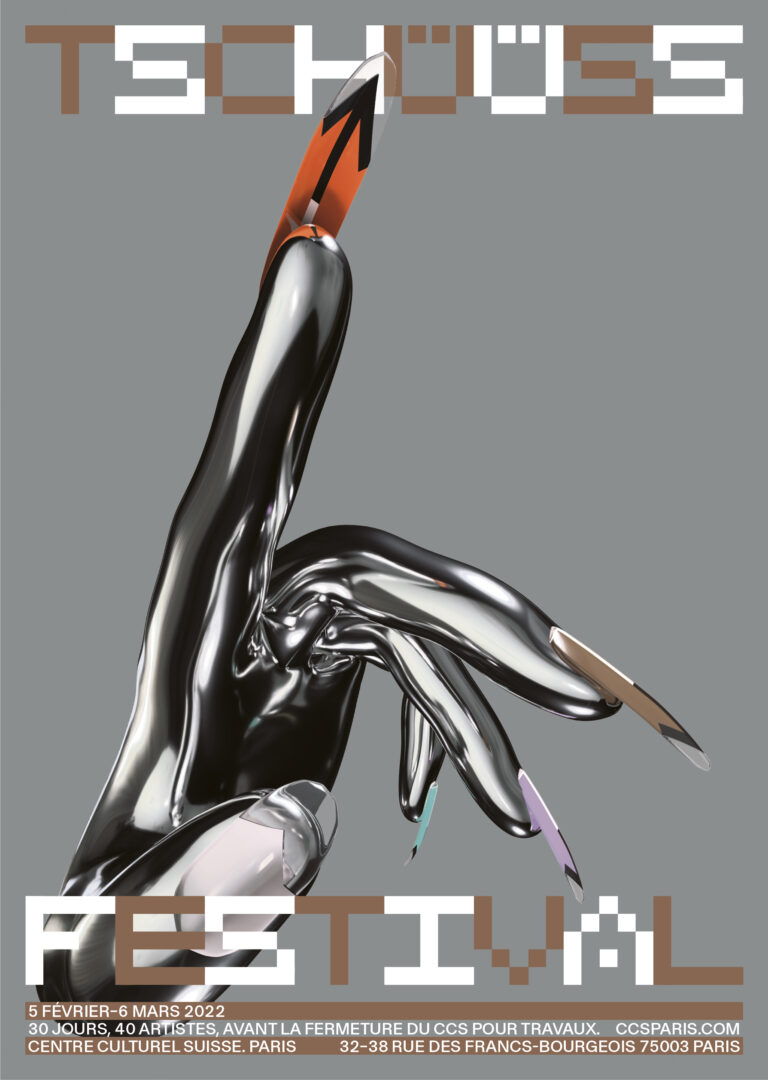 About the Centre culturel suisse (CSS) in Paris
Founded in 1985, the CSS is a branch of the Swiss Arts Council Pro Helvetia. Its mission is to make contemporary Swiss artistic and cultural creation known across France through a dedicated events programme and to encourage exchanges between the artistic communities of the two countries.