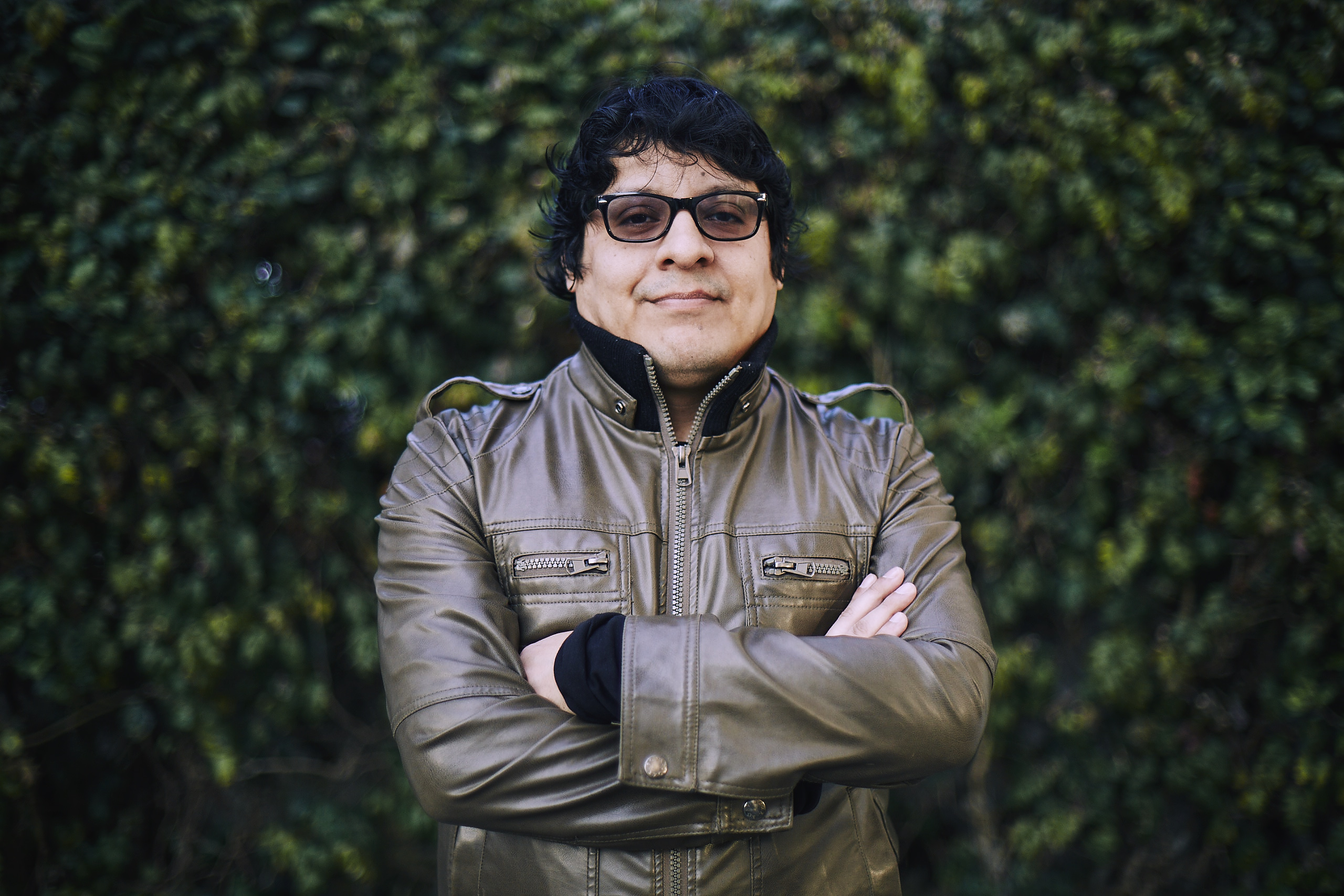 Luis Alvarado (Lima, 1980) has developed an extensive oeuvre as curator of sound art projects and research linked to the alternative and avant-garde music scene in Peru. In addition, he is a poet and a sound artist. In 2004, Luis Alvarado founded the record label Buh Records as an active platform for various forms of experimental and exploratory music, through which he has edited more than one hundred productions and realized numerous concerts featuring more than forty international artists.

«Interactions: A Guide to Swiss Underground Experimental Music» is a compilation of experimental music from Switzerland that has been released on the Peruvian label Buh Records. Nearly all of the 27 tracks by artists from different linguistic regions of Switzerland, were previously unreleased. They combine a wide variety of styles, ranging from free improvisation via ambient, noise and industrial music to raw Synthesizer sounds.

The project was initiated by Luis Alvarado, who spent the past few years exploring the Swiss experimental music scene. A brief research stay in Switzerland enabled him to forge numerous contacts and exchange ideas and experiences in collaboration with Swiss music practitioners.

Luis Alvarado on the Swiss scene in this genre:
«I knew the Swiss scene a bit. As I began to deepen my exploration I realized that it was a very large and very special scene because of its cultural diversity, which is something that also defines us in Peru. I like that there is a lot of radicalism, and a great interest in noise music and free improvisation music. There are many pioneer artists in Switzerland, but at the same time, I feel that it is all very eclectic. Artists sometimes work in different musical styles and this is a great virtue.»

The project was supported by Pro Helvetia’s Music department and «COINCIDENCIA – Swiss & South American Cultural Exchanges». The results were released on the Peruvian label Buh Records as double vinyl in autumn 2019. There is also a CD edition available, which can be ordered free of charge via the following link: